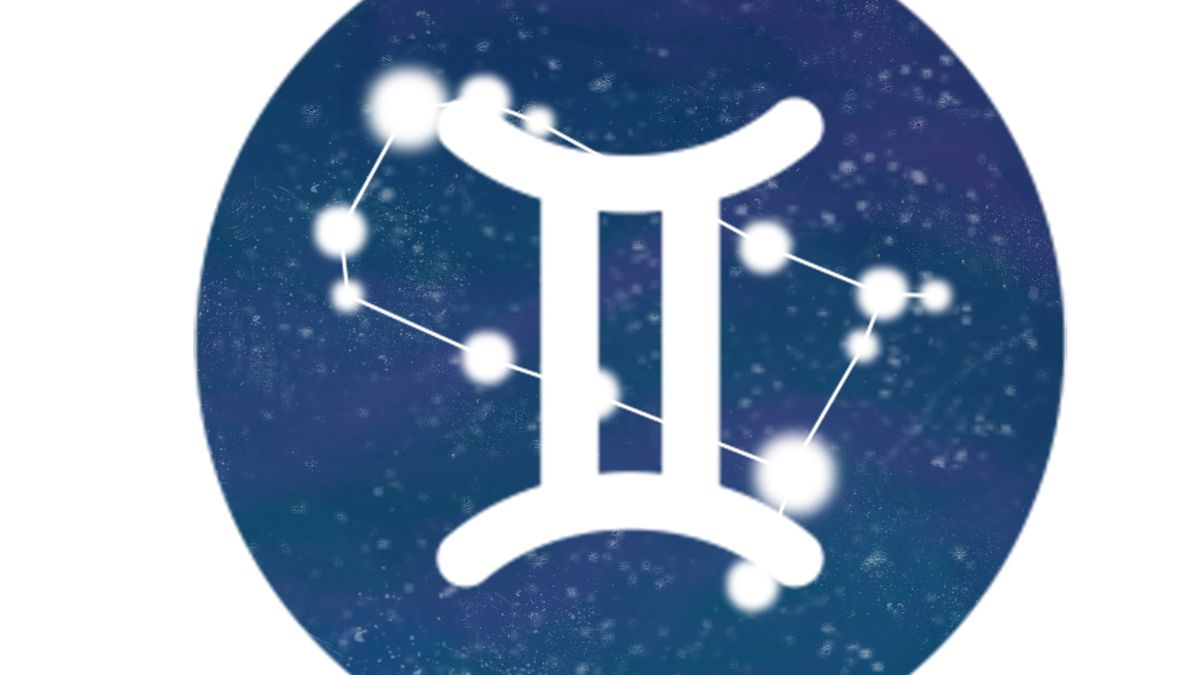 Aries (March 21–April 19): In 1978, Ben Cohen and Jerry Greenfield began selling their new ice cream out of a refurbished gas station in Burlington, Vermont. Thirty-seven years later, Ben & Jerry’s is among the world’s best-selling ice cream brands. Its success stems in part from its willingness to keep transforming the way it does business. “My mantra is ‘Change is a wonderful thing,'” says the current CEO. As evidence of the company’s intention to keep re-evaluating its approach, there’s a “Flavor Graveyard” on its website, where it lists flavors it has tried to sell but ultimately abandoned. “Wavy Gravy,” “Tennessee Mud,” and “Turtle Soup” are among the departed. Now is a favorable time for you to engage in a purge of your own, Aries. What parts of your life don’t work anymore? What personal changes would be wonderful things?

Taurus (April 20–May 20): Before he helped launch Apple Computer in the 1970s, tech pioneer Steve Wozniak ran a dial-a-joke service. Most of the time, people who called got an automated recording, but now and then Wozniak answered himself. That’s how he met Alice Robertson, the woman who later became his wife. I’m guessing you will have comparable experiences in the coming weeks, Taurus. Future allies may come into your life in unexpected ways. It’s as if mysterious forces will be conspiring to connect you with people you need to know.

Gemini (May 21­–June 20): Small, nondestructive earthquakes are common. Our planet has an average of 1,400 of them every day. This subtle underground mayhem has been going on steadily for millions of years. According to recent research, it has been responsible for creating 80 percent of the world’s gold. I suspect that the next six or seven months will feature a metaphorically analogous process in your life. You will experience deep-seated quivering and grinding that won’t bring major disruptions even as it generates the equivalent of gold deposits. Make it your goal to welcome and even thrive on the subterranean friction!

Cancer (June 21–July 22): Here’s the process I went through to create your horoscope. First I drew up a chart of your astrological aspects. Using my analytical skills, I pondered their meaning. Next, I called on my intuitive powers, asking my unconscious mind to provide symbols that would be useful to you. The response I got from my deeper mind was surprising: It informed me that I should go to a new cafe that had just opened downtown. Ten minutes later, I was there, gazing at a menu packed with exotic treats: Banana Flirty Milk, Champagne Coconut Mango Slushy, Honey Dew Jelly Juice, Creamy Wild Berry Blitz, Sweet Dreamy Ginger Snow. I suspect these are metaphors for experiences that are coming your way.

Leo (July 23­–Aug. 22): The Beatles’ song “You Never Give Me Your Money” has this poignant lyric: Oh, that magic feeling, nowhere to go. I suggest you make it your motto for now. And if you have not yet begun to feel the allure of that sentiment, initiate the necessary shifts to get yourself in the mood. Why? Because it’s time to recharge your spiritual battery, and the best way to do that is to immerse yourself in the mystery of having nothing to do and nowhere to go. Put your faith in the pregnant silence, Leo. Let emptiness teach you what you need to know next.

Virgo (Aug. 23–Sept. 22): Should a professional singer be criticized for her lack of skill in laying bricks? Is it reasonable to chide a kindergarten teacher for his ineptitude as an airplane pilot? Does it make sense to complain about a cat’s inability to bark? Of course not. There are many other unwarranted comparisons that are almost as irrational but not as obviously unfair. Is it right for you to wish your current lover or best friend could have the same je ne sais quoi as a previous lover or best friend? Should you try to manipulate the future so that it’s more like the past? Are you justified in demanding that your head and your heart come to identical conclusions? No, no, and no. Allow the differences to be differences. And more than that: Celebrate them!

Libra (Sept. 23–Oct. 22): In the mid 19th century, an American named Cyrus McCormick patented a breakthrough that had the potential to revolutionize agriculture. It was a mechanical reaper that harvested crops with far more ease and efficiency than hand-held sickles and scythes. But his innovation didn’t enter into mainstream use for twenty years. In part that was because many farmers were skeptical of trying a new technology and feared it would eliminate jobs. I don’t foresee you having to wait nearly as long for acceptance of your new wrinkles, Libra. But you may have to be patient.

Scorpio (Oct. 23–Nov. 21): Is it possible to express a benevolent form of vanity? I say yes. In the coming weeks, your boasts may be quite lyrical and therapeutic. They may even uplift and motivate those who hear them. Acts of self-aggrandizement that would normally cast long shadows might instead produce generous results. That’s why I’m giving you a go-ahead to embody the following attitude from Nikki Giovanni’s poem “Ego Tripping (there may be a reason why):” I am so perfect so divine so ethereal so surreal I cannot be comprehended except by my permission.

Sagittarius (Nov. 22­–Dec. 21): Regard the current tensions and detours as camouflaged gifts from the gods of growth. You’re being offered a potent opportunity to counteract the effects of a self-sabotage you committed once upon a time. You’re getting an excellent chance to develop the strength of character that can blossom from dealing with soul-bending riddles. In fact, I think you’d be wise to feel a surge of gratitude right now. To do so will empower you to take maximum advantage of the disguised blessings.

Capricorn (Dec. 22–Jan. 19): You are slipping into a phase when new teachers are likely to appear. That’s excellent news, because the coming weeks will also be a time when you especially need new teachings. Your good fortune doesn’t end there. I suspect that you will have an enhanced capacity to learn quickly and deeply. With all these factors conspiring in your favor, Capricorn, I predict that by January 1, you will be smarter, humbler, more flexible, and better prepared to get what you want in 2016.

Aquarius (Jan. 20–Feb. 18): American author Mark Twain seemed to enjoy his disgust with the novels of Jane Austen, who died eighteen years before he was born. “Her books madden me so that I can’t conceal my frenzy,” he said, even as he confessed that he had perused some of her work multiple times. “Every time I read Pride and Prejudice,” he wrote to a friend about Austen’s most famous story, “I want to dig her up and beat her over the skull with her own shin-bone.” We might ask why he repetitively sought an experience that bothered him. I am posing a similar question to you, Aquarius. According to my analysis, the coming weeks will be an excellent time to renounce, once and for all, your association with anything or anyone you are addicted to disliking.

Pisces (Feb. 19–March 20): The Sahara in Northern Africa is the largest hot desert on the planet. It’s almost the size of the United States. Cloud cover is rare, the humidity is low, and the temperature of the sand can easily exceed 170º F. (80º C.). That’s why it was so surprising when snow fell there in February of 1979 for the first time in memory. This once-in-a-lifetime visitation happened again 33 years later. I’m expecting a similar anomaly in your world, Pisces. Like the desert snow, your version should be mostly interesting and only slightly inconvenient. It may even have an upside. Saharan locals testified that the storm helped the palm trees because it killed off the parasites feeding on them.

Core of the Coalman

Most Gluttonous Person, Place, or Thing: An East Bay outpost of...