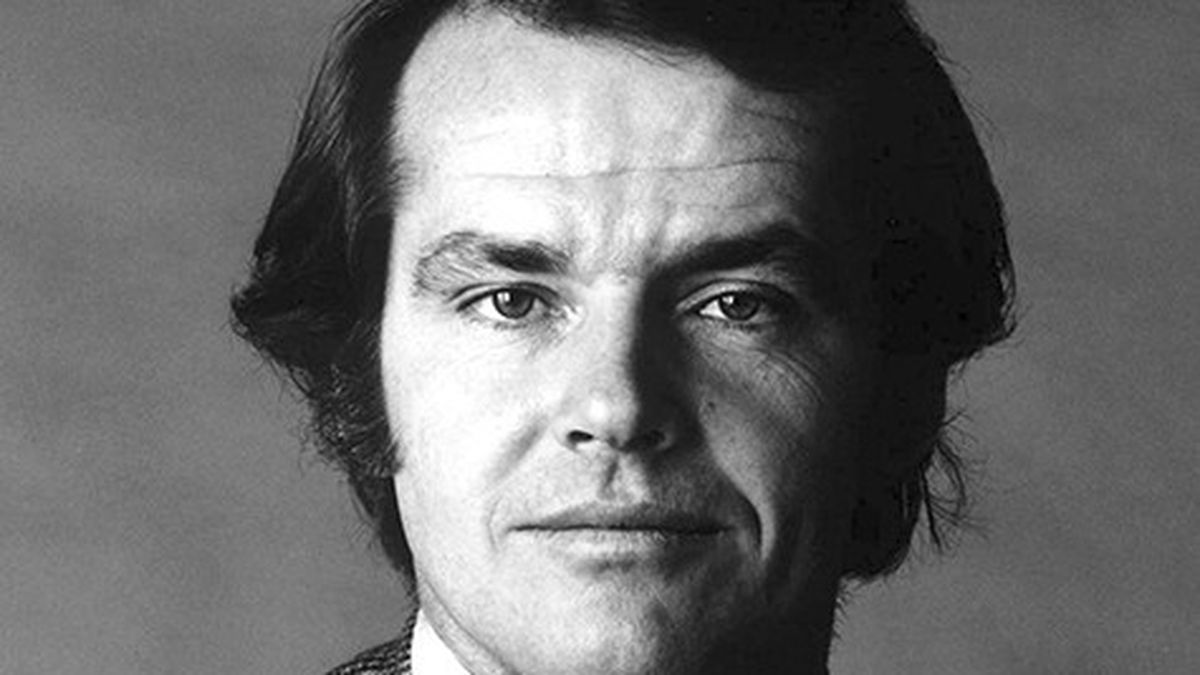 Aries (March 21–April 19): “Hell is the suffering of being unable to love,” wrote novelist J. D. Salinger. Using that definition, I’m happy to announce that you have a good chance of avoiding hell altogether in 2015. If there has been any deficiency in your power to express and bestow love, I think you will correct it. If you have been so intent on getting love that you have been neglectful in giving love, you will switch your focus. I invite you to keep a copy of this horoscope in your wallet for the next twelve months. Regard it as your “Get Out of Hell Free” card.

Taurus (April 20–May 20): Beetles are abundant and ubiquitous. Scientists have identified more than 350,000 species, and they are always discovering new ones. In 2011, for example, they conferred official recognition on 3,485 additional types of beetles. I’m seeing a parallel development in your life, Taurus. A common phenomenon that you take for granted harbors mysteries that are worth exploring. Something you regard as quite familiar actually contains interesting features you don’t know about. In 2015, I hope you will open your mind to the novelties and exotica that are hidden in plain sight.

Gemini (May 21–June 20): Auguste Escoffier (1846–1935) was an influential French chef who defined and standardized the five “mother sauces.” But he wasn’t content to be a star in his own country. At the age of 44, he began his “conquest of London,” bringing his spectacular dining experience to British restaurants. He thought it might be hard to sell his new clientele on frog legs, a traditional French dish, so he resorted to trickery. On the menu, he listed it as “Nymphs of the Dawn.” According to my reading of the omens, this is an example of the hocus-pocus that will be your specialty in 2015. And I suspect you will get away with it every time as long as your intention is not selfish or manipulative, but rather generous and constructive.

Cancer (June 21–July 22): The entomologist Charles P. Alexander (1889–1981) devoted much of his professional life to analyzing the insect known as the crane fly. He identified over 11,000 different species, drew 15,000 illustrations of the creatures, and referred to his lab as “Crane Fly Haven.” That’s the kind of single-minded intention I’d love to see you adopt during the first six months of 2015, Cancerian. What I’m imagining is that you will choose a specific, well-defined area within which you will gleefully explore and experiment and improvise. Is there a subject or task or project you would have fun pursuing with that kind of intensity?

Leo (July 23–Aug. 22): In Don DeLillo’s novel Underworld, Cotter Martin is a young boy living in New York in the 1950s. The following description is of him: “In school they tell him sometimes to stop looking out the window. This teacher or that teacher. The answer is not out there, they tell him. And he always wants to say that’s exactly where the answer is.” I propose we regard this passage as one of your themes in 2015, Leo. In other words, be skeptical of any authority who tells you where you should or should not be searching for the answers. Follow your own natural inclination, even if at first it seems to be nothing more than looking out the window.

Virgo (Aug. 23–Sept. 22): “It is always important to know when something has reached its end,” writes Paulo Coelho in his book The Zahir. Use this advice heroically in 2015, Virgo. Wield it to clear away anything that no longer serves you — that weighs you down or holds you back. Prepare the way for the new story that will begin for you around your next birthday. “Closing circles, shutting doors, finishing chapters,” Coelho says, “it doesn’t matter what we call it; what matters is to leave in the past those moments in life that are over.”

Libra (Sept. 23–Oct. 22): “On some nights I still believe,” said gonzo journalist Hunter S. Thompson, “that a car with the gas needle on empty can run about fifty more miles if you have the right music very loud on the radio.” In 2015, I invite you to adopt some of that push-it-to-the-edge attitude for your personal use, Libra. Maybe not full-time; maybe not with the same manic intensity that Thompson did. Rather, simply tap into it as needed — whenever you’ve got to up your game or raise your intensity level or rouse the extra energy you need to achieve wondrous, resounding victory!!! The coming months will be your time to go all the way, hold nothing back, and quest for the best and the most and the highest.

Scorpio (Oct. 23–Nov. 21): Twenty miles long, the Onyx River is the longest body of moving water on the continent of Antarctica. Most of the year it’s ice, though. It actually flows for just two or three months during the summer. Let’s hope that continues to be the case for the foreseeable future. It would be a shame if global warming got so extreme that the Onyx melted permanently. But now let’s talk about your own metaphorical equivalent of the Onyx: a potentially flowing part of your life that is often frozen. I’d love to see it heat up and thaw. I’d love it to be streaming and surging most of the time. And in 2015, I think that’s a distinct possibility. Consider making the following declaration your battle cry: I am the Flow Master!

Sagittarius (Nov. 22–Dec. 21): “The best way to keep a prisoner from escaping is to make sure he never knows he’s in prison.” That quote is attributed to two Russian authors: Fyodor Dostoevsky and Aleksandr Solzhenitsyn. Regardless of who said it, I urge you to keep it in mind throughout 2015. Like all of us, you are trapped in an invisible prison: a set of beliefs or conditioned responses or bad habits that limit your freedom to act. That’s the bad news. The good news is that, in the coming months, you are poised to discover the exact nature of your invisible prison, and then escape it.

Capricorn (Dec. 22–Jan. 19): When he was 37 years old, actor Jack Nicholson found out that Ethel May, the woman he had always called his mother, was, in fact, his grandma. Furthermore, his “older sister” June was actually his mom, who had given birth to him when she was 17. His relatives had hidden the truth from him. I suspect that in 2015 you will uncover secrets and missing information that will rival Nicholson’s experience. Although these revelations may initially be confusing or disruptive, in the long run they will heal and liberate you. Welcome them!

Aquarius (Jan. 20–Feb. 18): “Meupareunia” is an English word that refers to a sexual adventure in which only one of the participants has a good time. I’ll be bold and predict that you will not experience a single instance of meupareunia in 2015. That’s because I expect you’ll be steadily upgrading your levels of empathy and your capacity for receptivity. You will be getting better and better at listening to your intimate allies and reading their emotional signals. I predict that synergy and symbiosis will be your specialties. Both your desire to please and your skill at giving pleasure will increase, as will your understanding of how many benefits you can reap by being a responsive partner.

Pisces (Feb. 19–March 20): “Be good and you will be lonesome,” said Mark Twain. Do you agree? I don’t — at least as it applies to your life in 2015. According to my understanding of the long-term astrological omens, you will attract an abundance of love and luck by being good — by expressing generosity, deepening your compassion, cultivating integrity, and working for justice and truth and beauty. That doesn’t mean you should be a pushover or doormat. Your resolve to be good must be leavened by a determination to deepen your self-respect. Your eagerness to do the right thing has to include a commitment to raising your levels of self-care.

Deep in the Heart of Tex-Mex