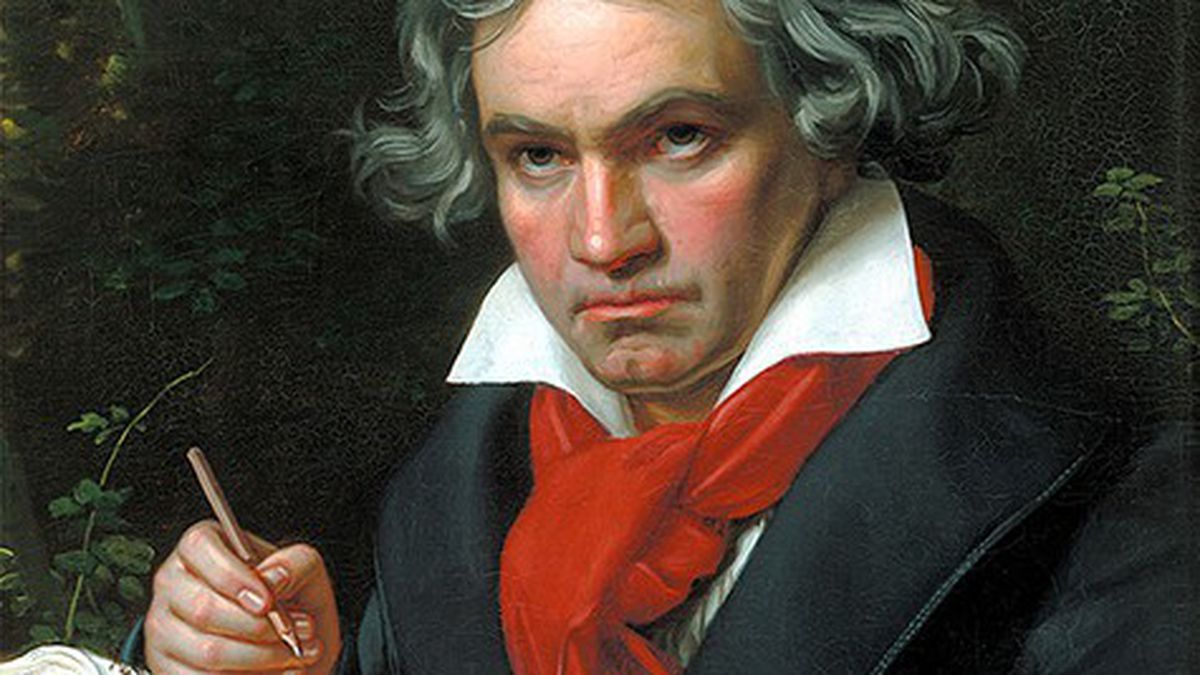 Horoscopes for the week of November 6-12.

Aries (March 21­–April 19): Shape-shifting is a common theme in fairy tales, says cultural historian Marina Warner in her book From the Beast to the Blonde. “A rusty lamp turns into an all-powerful talisman,” for example. “A humble pestle and mortar become the winged vehicle of the fairy enchantress,” or a slovenly beggar wearing a dirty donkeyskin transforms into a radiant princess. I foresee metaphorically similar events happening in your life sometime soon, Aries. Maybe they are already underway. Don’t underestimate the magic that is possible.

Taurus (April 20–May 20): The technical scientific term for what happens when you get a headache from eating too much ice cream too fast is sphenopalatine ganglioneuralgia. I urge you to be on guard against such an occurrence in the coming week. You should also watch out for other phenomena that fit the description of being too-much-and-too-fast-of-a-good-thing. On the other hand, you shouldn’t worry at all about slowly getting just the right amount of a good thing. If you enjoy your pleasures with grace and moderation, you’ll be fine.

Gemini (May 21–June 20): “Pregreening” is a term for what impatient drivers do as they are waiting at a red light. They partly take their foot off the brake, allowing their car to creep forward, in the hope of establishing some momentum before the light changes to green. I advise you to avoid this type of behavior — both the literal and the metaphorical variety — in the coming week, Gemini. Pregreening might make sense by, say, November 15 or 16. But for now, relax and abide.

Cancer (June 21–July 22): German composer Ludwig van Beethoven (1770-1827) was one of the greats. His influence on the evolution of Western music has been titanic, and many of his best compositions are still played today. He was prodigious, too, producing more than 350 works. One of the secrets to his high level of energy seems to have been his relationship with coffee. It was an indispensable part of his diet. He was fastidious in its preparation, counting out exactly sixty coffee beans for each cup. I recommend that you summon a similar attention to detail in the coming days. It will be an excellent time to marshal your creative energy and cultivate your lust for life. You will get the best results if you are precise and consistent and focused in your approach.

Leo (July 23–Aug. 22): By the time we have become young adults, most of us don’t remember much about our lives from before the age of five. As we grow into middle age, more and more childhood memories drop away. Vague impressions and hazy feelings may remain. A few special moments keep burning brightly. But the early events that shaped us are mostly gone. Having said that, I want to alert you to the fact that you are in a phase when you could recover whole swaths of lost memories, both from your formative years and later. Take advantage of this rare window of opportunity to reconnect with your past.

Virgo (Aug. 23–Sept. 22): Photographer Joel Leindecker can kick himself in the head 127 times in one minute. Guinness World Records affirms that his achievement is unmatched. I’m begging you not to try to top his mark any time soon. In fact, I’m pleading with you not to commit any act of mayhem, chaos, or unkindness against yourself — even if it’s done for entertainment purposes. In my view, it’s crucial for you to concentrate on caressing yourself, treating yourself nicely, and caring for yourself with ingenious tenderness in the coming weeks.

Libra (Sept. 23–Oct. 22): The writing of letters is becoming a lost art. Few people have a long enough attention span to sit down and compose a relaxed, thoughtful report on what they have been doing and thinking. Meanwhile, the number of vigorous, far-reaching conversations is waning, too. Instead, many of us tend to emit and absorb short bursts of information at frequent intervals. But I invite you to rebel against this trend in the coming weeks. Judging from the astrological omens, I believe you would stir up some quietly revolutionary developments by slowing down and deepening the way you communicate with those you care about. You may be amazed by how much richer your experience of intimacy will become.

Scorpio (Oct. 23–Nov. 21): Near the end of the nineteenth century, an American named Annie Londonderry became the first woman to ride a bicycle around the world. It was a brave and brazen act for an era when women still couldn’t vote and paved roads were rare. Her fifteen-month journey took her through countries that would be risky for a single woman on a bike to travel through today — like Egypt and Yemen. What made her adventure even more remarkable was that she didn’t know how to ride a bike until two days before she departed. I’d love to see you plan a daring exploit like that, Scorpio — even if you do not yet have a certain skill you will need to succeed.

Sagittarius (Nov. 22–Dec. 21): P. G. Wodehouse wrote more than 90 books, as well as numerous plays, musical comedies, and film scripts. When he died at age 93, he was working on another novel. He did not suffer from writer’s block. And yet his process was far from effortless. He rarely churned out perfection on his first attempt. “I have never written a novel,” he once testified, “without doing 40,000 words or more and finding they were all wrong and going back and starting again.” The way I see your immediate future, Sagittarius, is that you will be creating your own version of those 40,000 wrong words. And that’s okay. It’s not a problem. You can’t get to the really good stuff without slogging through this practice run.

Capricorn (Dec. 22–Jan. 19): It’s a favorable time for you to meditate intensely on the subject of friendship. I urge you to take inventory of all the relevant issues. Here are a few questions to ask yourself. How good of a friend are you to the people you want to have as your friends? What capacities do you cultivate in your effort to build and maintain vigorous alliances? Do you have a clear sense of what qualities you seek in your cohorts and colleagues? Are you discerning in the way you choose your compatriots, or do you sometimes end up in associations with people you don’t truly enjoy and don’t have much in common with? If you discover any laziness or ignorance in your approach to the art of friendship, make the necessary fixes.

Aquarius (Jan. 20–Feb. 18): Before the invention of the printing press, books in Europe were handmade. Medieval monks spent long hours copying these texts, often adding illustrations in the margins. There’s an odd scene that persistently appears in these illuminated manuscripts: knights fighting snails. Scholars don’t agree on why this theme is so popular or what it means. One theory is that the snail symbolizes the “slow-moving tedium of daily life,” which can be destructive to our hopes and dreams — similar to the way that literal snails may devour garden plants. In accordance with the cosmic omens, I am bestowing a knighthood on you, Aquarius, so you will be inspired to rise up and defeat your own metaphorical version of the snail.

Pisces (Feb. 19–March 20): To be in righteous alignment with cosmic forces, keep the Halloween spirit alive for another week. You have a license to play with your image and experiment with your identity. Interesting changes will unfold as you expand your notion of who you are and rebel cheerfully against your own status quo. To get started, try this exercise. Imagine that your gangsta name is Butt-Jugglin Smuggla. Your pirate name is Scallywagger Hornslasher. Your sex-worker name is Saucy Loaf. Your Mexican wrestler name is Ojo Último (Ultimate Eye). Your rock star-from-the-future name is Cashmere Hammer. Or make up your own variations.