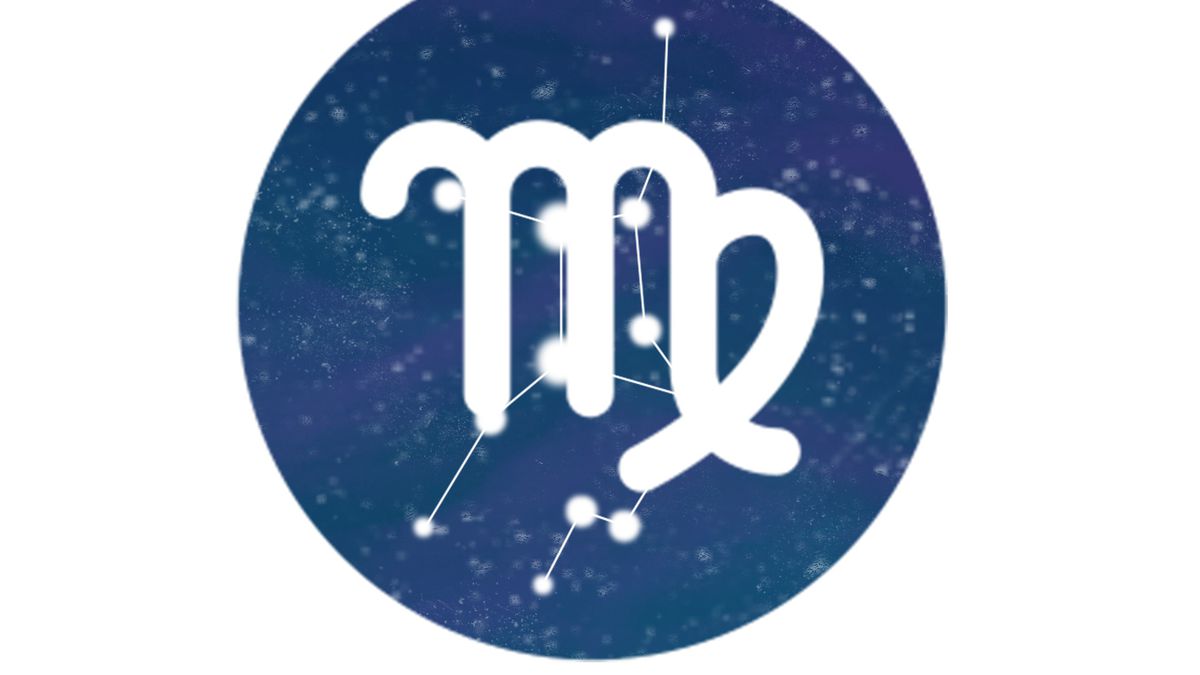 Aries (March 21–April 19): John Koenig is an artist who invents new words. Here’s one that’s applicable to your journey in 2016: “keyframe.” Koenig defines it as a seemingly mundane phase of your life that is in fact a turning point. Major plot twists in your big story arrive half-hidden amid a stream of innocuous events. They don’t come about through “a series of jolting epiphanies,” Koenig says, but rather “by tiny imperceptible differences between one ordinary day and the next.” In revealing this secret, I hope I’ve alerted you to the importance of acting with maximum integrity and excellence in your everyday routine.

Taurus (April 20–May 20): The coming months look like one of the best times ever for your love life. Old romantic wounds are finally ready to be healed. You’ll know what you have to do to shed the tired traditions and bad habits that have limited your ability to get the spicy sweetness you deserve. Are you up for the fun challenge? Be horny for deep feelings. Be exuberantly aggressive in honoring your primal yearnings. Use your imagination to dream up new approaches to getting what you want. The innovations in intimacy that you initiate in the coming months will keep bringing you gifts and teachings for years to come.

Gemini (May 21–June 20): In ancient times, observers of the sky knew the difference between stars and planets. The stars remained fixed in their places. The planets wandered around, always shifting positions in relationship to the stars. But now and then, at irregular intervals, a very bright star would suddenly materialize out of nowhere, stay in the same place for a while, and then disappear. Chinese astronomers called these “guest stars.” We refer to them as supernovae. They are previously dim or invisible stars that explode, releasing tremendous energy for a short time. I suspect that in 2016, you may experience the metaphorical equivalent of a guest star. Learn all you can from it. It’ll provide teachings and blessings that could feed you for years.

Cancer (June 21–July 22): Be alert for an abundance of interesting lessons in 2016. You will be offered teachings about a variety of practical subjects, including how to take care of yourself really well, how to live the life you want to live, and how to build the connections that serve your dreams. If you are even moderately responsive to the prompts and nudges that come your way, you will become smarter than you thought possible. So just imagine how savvy you’ll be if you ardently embrace your educational opportunities. (Please note that some of these opportunities may be partially in disguise.)

Leo (July 23–Aug. 22): The silkworm grows fast. Once it hatches, it eats constantly for three weeks. By the time it spins its cocoon, it’s 10,000 times heavier than it was in the beginning. On the other hand, a mature, sixty-foot-tall saguaro cactus may take thirty years to fully grow a new side arm. It’s in no hurry. From what I can tell, Leo, 2015 was more like a silkworm year for you, whereas 2016 will more closely resemble a saguaro. Keep in mind that while the saguaro phase is different from your silkworm time, it’s just as important.

Virgo (Aug. 23–Sept. 22): “The sky calls me,” wrote Virgo teacher and poet Sri Chinmoy. “The wind calls me. The moon and stars call me. The dense groves call me. The dance of the fountain calls me. Smiles call me, tears call me. A faint melody calls me. The morn, noon and eve call me. Everyone is searching for a playmate. Everyone is calling me, ‘Come, come!'” In 2016, Virgo, I suspect you will have a lot of firsthand experience with feelings like these. Sometimes life’s seductiveness may overwhelm you, activating confused desires to go everywhere and do everything. On other occasions, you will be enchanted by the lush invitations, and will know exactly how to respond and reciprocate.

Libra (Sept. 23–Oct. 22): In the 19th century, horses were a primary mode of personal transportation. Some people rode them, and others sat in carriages and wagons that horses pulled. But as cities grew larger, a problem emerged: the mounting manure left behind on the roads. It became an ever-increasing challenge to clear away the equine “pollution.” In 1894, a British newspaper predicted that the streets of London would be covered with nine feet of the stuff by 1950. But then something unexpected happened: cars. Gradually, the threat of an excremental apocalypse waned. I present this story as an example of what I expect for you in 2016: A pressing dilemma that will gradually dissolve because of the arrival of a factor you can’t imagine yet.

Scorpio (Oct. 23–Nov. 21): The Nile is the longest river in the world. It originates below the equator and empties into the Mediterranean Sea. Although its current flows north, its prevailing winds blow south. That’s why sailors have found it easily navigable for thousands of years. They can either go with the flow of the water or use sails to harness the power of the breeze. I propose that we make the Nile your official metaphor in 2016, Scorpio. You need versatile resources that enable you to come and go as you please — that are flexible in supporting your efforts to go where you want and when you want.

Sagittarius (Nov. 22–Dec. 21): In many cases, steel isn’t fully useful if it’s too hard. Manufacturers often have to soften it a bit. This process, which is called tempering, makes the steel springier and more malleable. Car parts, for example, can’t be too rigid. If they were, they’d break too easily. I invite you to use “tempering” as one of your main metaphors in 2016, Sagittarius. You’re going to be strong and vigorous, and those qualities will serve you best if you keep them flexible. Do you know the word “ductile”? If not, look it up. It’ll be a word of power for you.

Capricorn (Dec. 22–Jan. 19): In his essay “The Etiquette of Freedom,” poet Gary Snyder says that wildness “is perennially within us, dormant as a hard-shelled seed, awaiting the fire or flood that awakes it again.” The fact that it’s a “hard-shelled” seed is a crucial detail. The vital stuff inside the stiff outer coating may not be able to break out and start growing without the help of a ruckus. A fire or flood? They might do the job. But I propose, Capricorn, that in 2016 you find an equally vigorous but less disruptive prod to liberate your dormant wildness. Like what? You could embark on a brave pilgrimage or quest. You could dare yourself to escape your comfort zone. Are there any undomesticated fantasies you’ve been suppressing? Unsuppress them!

Aquarius (Jan. 20–Feb. 18): Frederick the Great was King of Prussia between 1740 and 1786. He was also an Aquarius who sometimes experimented with eccentric ideas. When he brewed his coffee, for example, he used champagne instead of water. Once the hot elixir was ready to drink, he mixed in a dash of powdered mustard. In light of the astrological omens, I suspect that Frederick’s exotic blend might be an apt symbol for your life in 2016: a vigorous, rich, complex synthesis of champagne, coffee, and mustard. (P.S. Frederick testified that “champagne carries happiness to the brain.”)

Pisces (Feb. 19–March 20): My Piscean acquaintance Arturo plays the piano as well as anyone I’ve heard. He tells me that he can produce 150 different sounds from any single key. Using the foot pedals accounts for some of the variation. How he touches a key is an even more important factor. It can be percussive, fluidic, staccato, relaxed, lively, and many other moods. I invite you to cultivate a similar approach to your unique skills in 2016. Expand and deepen your ability to draw out the best in them. Learn how to be even more expressive with the powers you already possess.