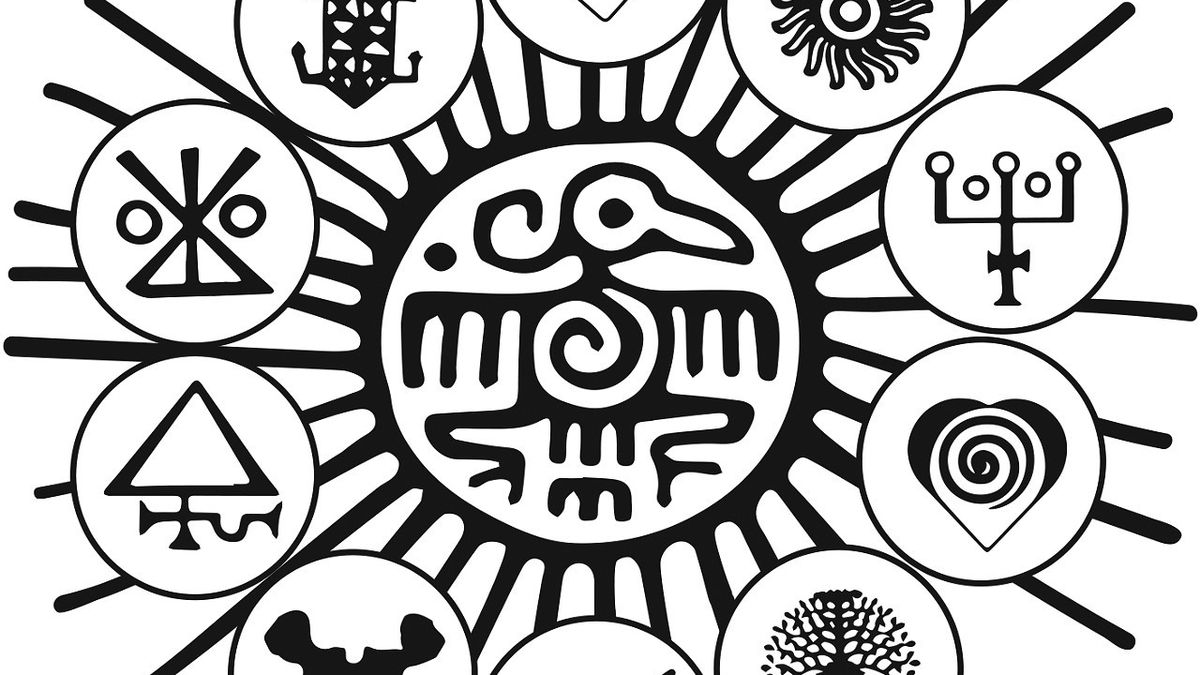 Horoscopes for the week of November 10–16.

ARIES (March 21-April 19): Now and then you display an excessive egotism that pushes people away. But during the next six weeks you will have an excellent chance to shed some of that tendency, even as you build more of the healthy pride that attracts help and support. So be alert for a steady flow of intuitions that will instruct you on how to elude overconfidence and instead cultivate more of the warm, radiant charisma that is your birthright. You came here to planet Earth not just to show off your bright beauty, but also to wield it as a source of inspiration and motivation for those whose lives you touch.

TAURUS (April 20-May 20): “How often I found where I should be going only by setting out for somewhere else,” said inventor Buckminster Fuller. I don’t fully endorse that perspective. For example, when I said goodbye to North Carolina with the intention to make Northern California my new home, Northern California is exactly where I ended up and stayed. Having said that, however, I suspect that the coming months could be one of those times when Fuller’s formula applies to you. Your ultimate destination may turn out to be different from your original plan. But here’s the tricky part: If you do want to eventually be led to the situation that’s right for you, you have to be specific about setting a goal that seems right for now.

GEMINI (May 21-June 20): If you were an obscenely rich plutocrat, you might have a pool table on your super yacht. And to ensure that you and your buddies could play pool even in a storm that rocked your boat, you would have a special gyroscopic instrument installed to keep your pool table steady and stable. But I doubt you have such luxury at your disposal. You’re just not that wealthy or decadent. You could have something even better, however: metaphorical gyroscopes that will keep you steady and stable as you navigate your way through unusual weather. Do you know what I’m referring to? If not, meditate on the three people or influences that might best help you stay grounded. Then make sure you snuggle up close to those people and influences during the next two weeks.

CANCER (June 21-July 22): The coming weeks will be a good time to fill your bed with rose petals and sleep with their aroma caressing your dreams. You should also consider the following acts of intimate revolution: listening to sexy spiritual flute music while carrying on scintillating conversations with interesting allies . . . sharing gourmet meals in which you and your sensual companions use your fingers to slowly devour your delectable food . . . dancing naked in semi-darkness as you imagine your happiest possible future. Do you catch my drift, Cancerian? You’re due for a series of appointments with savvy bliss and wild splendor.

LEO (July 23-Aug. 22): “I have always wanted . . . my mouth full of strange sunlight,” writes Leo poet Michael Dickman in his poem “My Honeybee.” In another piece, while describing an outdoor scene from childhood, he innocently asks, “What kind of light is that?” Elsewhere he confesses, “What I want more than anything is to get down on paper what the shining looks like.” In accordance with the astrological omens, Leo, I suggest you follow Dickman’s lead in the coming weeks. You will receive soulful teachings if you pay special attention to both the qualities of the light you see with your eyes and the inner light that wells up in your heart.

VIRGO (Aug. 23-Sept. 22): The Passage du Gois is a 2.8-mile causeway that runs between the western French town of Beauvoir-sur-Mer and the island of Noirmoutier in the Atlantic Ocean. It’s only usable twice a day when the tide goes out, and even then for just an hour or two. The rest of the time it’s under water. If you hope to walk or bike or drive across, you must accommodate yourself to nature’s rhythms. I suspect there’s a metaphorically similar phenomenon in your life, Virgo. To get to where you want to go next, you can’t necessarily travel exactly when you feel like it. The path will be open and available for brief periods. But it will be open and available.

LIBRA (Sept. 23-Oct. 22): Modern toilet paper appeared in 1901, when a company in Green Bay, Wisconsin began to market “sanitary tissue” to the public. The product had a small problem, however. Since the manufacturing process wasn’t perfect, wood chips sometimes remained embedded in the paper. It was not until 1934 that the product was offered as officially “splinter-free.” I mention this, Libra, because I suspect that you are not yet in the splinter-free phase of the promising possibility you’re working on. Keep at it. Hold steady. Eventually you’ll purge the glitches.

SAGITTARIUS (Nov. 22-Dec. 21):  Go ahead and howl a celebratory “goodbye!” to any triviality that has distracted you from your worthy goals, to any mean little ghost that has shadowed your good intentions, and to any faded fantasy that has clogged up the flow of your psychic energy. I also recommend that you whisper “welcome!” to open secrets that have somehow remained hidden from you, to simple lessons you haven’t been simple enough to learn before now, and to breathtaking escapes you have only recently earned. P.S.: You are authorized to refer to the coming weeks as a watershed.

CAPRICORN (Dec. 22-Jan. 19): Musician and visual artist Brian Eno loves to dream up innovative products. In 2006, he published a DVD called 77 Million Paintings, which uses technological trickery to generate 77 million different series of images. To watch the entire thing would take 9,000 years. In my opinion, it’s an interesting but gimmicky novelty — not particularly deep or meaningful. During the next nine months, Capricorn, I suggest that you attempt a far more impressive feat: a richly complex creation that will provide you with growth-inducing value for years to come.

AQUARIUS (Jan. 20-Feb. 18): Do you know about the Lords of Shouting? According to Christian and Jewish mythology, they’re a gang of 15.5 million angels that greet each day with vigorous songs of praise and blessing. Most people are too preoccupied with their own mind chatter to pay attention to them, let alone hear their melodious offerings. But I suspect you may be an exception to that rule in the coming weeks. According to my reading of the astrological omens, you’ll be exceptionally alert for and receptive to glad tidings. You may be able to spot opportunities that others are blind to, including the chants of the Lords of Shouting and many other potential blessings. Take advantage of your aptitude!

PISCES (Feb. 19-March 20): Greenland sharks live a long time — up to 400 years, according to researchers at the University of Copenhagen. The females of the species don’t reach sexual maturity until they’re 150. I wouldn’t normally compare you Pisceans to these creatures, but my reading of the astrological omens suggests that the coming months will be a time when at long last you will reach your full sexual ripeness. It’s true that you’ve been capable of generating new human beings for quite some time. But your erotic wisdom has lagged behind. Now that’s going to change. Your ability to harness your libidinous power will soon start to increase. As it does, you’ll gain new access to primal creativity.