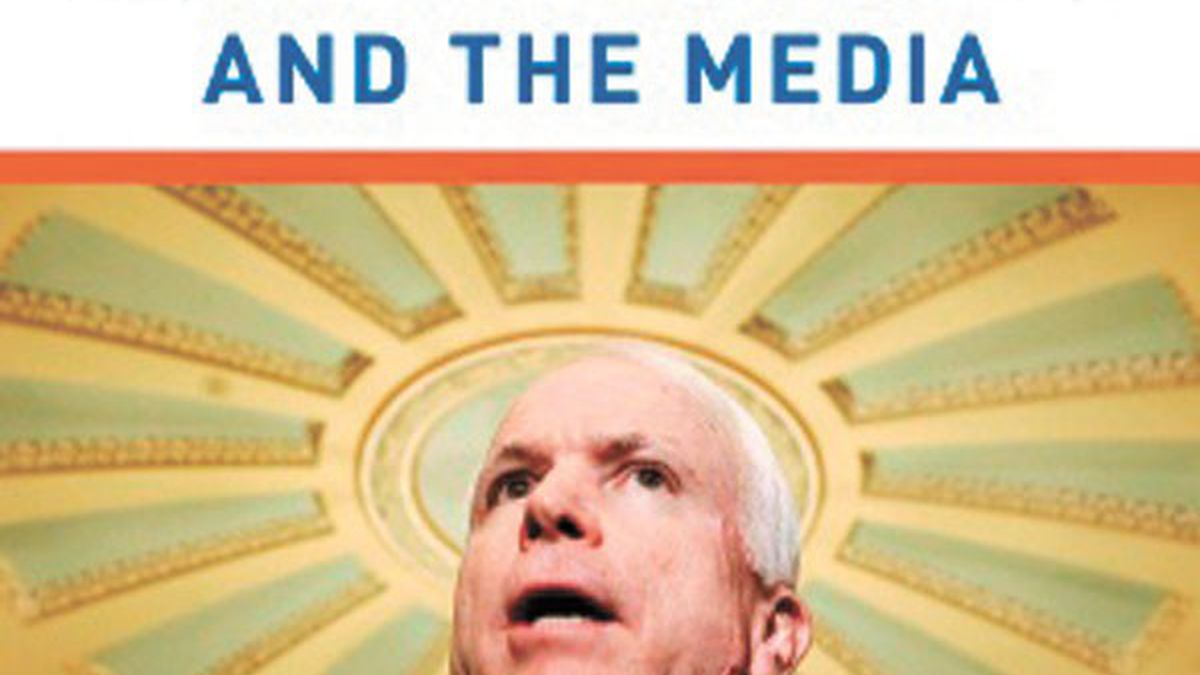 By David Brock and Paul Waldman

In Free Ride: John McCain and the Media, David Brock and Paul Waldman portray the national press as so smitten with the McCain mythos — the straight-talking, post-partisan, incorruptible outsider — that they gloss over or ignore completely the darker realities of the man. The book does not critique McCain’s politics, but rather looks at how and why the media grants him and him alone this exemption.

Free Ride hypothesizes that the media, weary from covering a corrupt government and the self-centered politicians that are its lifeblood, suffers a hero-sized vacuum that needs filling. Enter McCain. After Clinton’s semantics and Bush’s chickenhawk warmongering, a straight-talking former POW cuts quite the dashing figure. Aware of his appeal, McCain cultivates it, repeatedly rehashing his “maverick” status to reporters, charming and disarming them with salty jokes and risqué, off-the-cuff, un-PC responses. He seems a respite from the hoary parade of manufactured “insiders” they’re used to dealing with; consequently, he becomes relatively immune from political fallout, even when caught redhanded in disgrace: His role in the Keating Five scandal never threatens his reputation as a champion reformer, just as his continual use and defense of the slur “gook” fails to derail his career the way “macaca” did in George Allen Jr.

Free Ride offers a fuller yet disturbing portrait of McCain than the press generally exhibits, particularly when he’s attacking anyone who dares to speculate that he’s as fallible as other politicians: Since McCain was a prisoner-of-war — and his would-be critics, presumably, were not — his character is somehow beyond reproach, a reductio ad absurdum implying incarceration equals saintliness (not exactly a tenet of the GOP platform).

Once upon a time in Arizona, reporters there saw McCain as a straight-shooting outsider, too. The honeymoon was short-lived, lasting only until the facade of incorruptibility began to crack and the press started reporting on his blemishes. It was then that a new McCain emerged, violent-tempered and vindictive, who to this day refuses to speak with many of these reporters. It’s worth wondering whether President McCain would similarly erupt once the bloom of a November wedding wore off. (Anchor, 240 pages, $13.95)