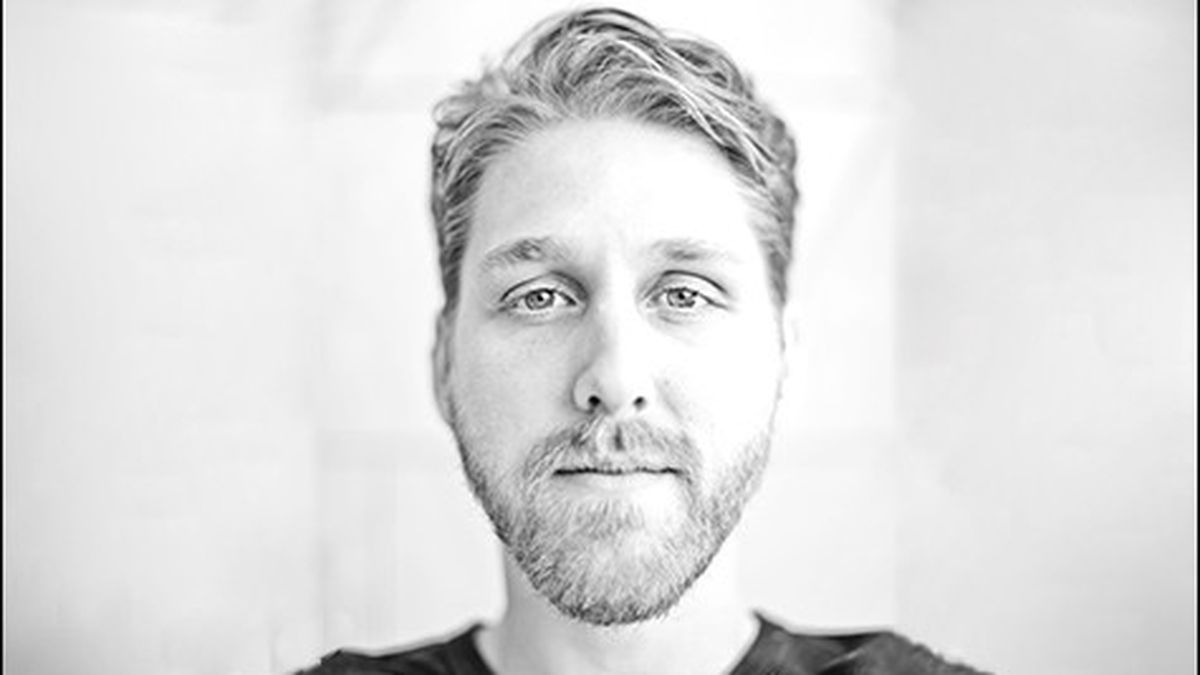 Oakland musician Tom Cascino (aka Broke for Free) turned down a ghostwriting gig for a major label to continue giving away his self-produced electronic music for free.

Oakland-based electronic musician Tom Cascino makes music that’s difficult to categorize. Recording under the moniker Broke for Free, he works with glitchy hip-hop beats, honey-sounding synth lines, ethereally looping vocals, dreamlike reverb, euphoric guitar melodies, and vibrant percussive ripples. “I make music that evokes emotion,” he said. “It’s up to the listener what that emotion is. I hope people listen to it and it lets them get lost in their head.”

Recently, mainstream music producers have begun to take notice. A year ago, after his song “The Gold Lining” reached the top spot on The Hype Machine, Cascino was approached by Universal Music Group — not for a record deal, but to be a ghostwriter for a long list of artists, including Flo Rida and Lupe Fiasco. But Cascino decided to turn down the offer. “They just pay you and then they strip your name from the song entirely, which is not something that I’d like to do,” he said.

In fact, Cascino is one of several independent Bay Area artists (including Friendzone, Durazzo, and Thriftworks) who release digital music for free. “I don’t pay for music. I’m a huge fan of all genres of music and I don’t pay, so it doesn’t make sense or seem right for me to expect anything different from anybody else,” he explained. Cascino cited Pretty Lights, the Grammy-nominated electronic musician who gained mainstream success and critical acclaim after releasing a series of free downloadable albums and EPs, as an inspiration.

Cascino disagrees with the argument that free downloads drive down the value of music. “I’m much more inclusive rather than exclusive about what does and doesn’t work for other artists,” he said. “To say that making something for free cheapens it is kind of a closed perspective. For me, I would much rather people listen and hear my music than get paid for it.”

Cascino began creating music while majoring in art at UC Santa Cruz. As a visual artist, he concentrated on photography and graphic design. Once he discovered the music production software Ableton Live, he found that the creativity he once poured into visual media transferred fluidly into sonic realms. Now a painter of sound, he fills his aural palette with elements like the soft, dulcet tones featured in songs like “Budding” (off the 2012 EP Gold Can Stay) and the sputtering, hauntingly beautiful patchwork of samples found on the newly released track “Tropicks.” “I’m a very creative person,” Cascino said. “I need my creative outlets. I lose my mind without them.”

Cascino is constantly seeking out beauty in the world, which means he often records “knick-knacks” and “weird noises” that he encounters in daily life, blending them into his compositions. Some of the guitar samples featured in his soon-to-be released album, Petal, come from Mark Edwards, a Vancouver-based musician whom he met online. Although the two have never met in person, they are able to form seamless, uplifting reveries together.

Cascino, who has a full-time job, believes that the sheer volume of music made available on streaming platforms fosters expression among underground musicians and provides listeners with unlimited options. “The beauty of it is that now when someone listens to my music, it’s because they actually connected with the music, whereas before, it was like, yeah, you connected with it, but out of the ten bands that you had access to,” Cascino said. “Now you’re choosing me over millions of different artists out there. So it’s harder, because not as many people are hearing it, but it’s neat in that when people do hear it, it’s their choice.”

The future of Broke for Free appears to be bright. Like Gold Can Stay, Petal is richly textured, although it’s more experimental than Cascino’s previous releases. Each song on Petal is a different genre; the idea, according to Cascino, is that the album represents a flower and each track represents a distinctly colored petal. “Each petal is a piece of a much larger picture,” Cascino said. “With the album, each track has to be understood as part of a whole.” Cascino is considering adding a female vocalist and exploring a grittier, hip-hop sound on future releases; he’s also considered touring if the project continues to gain prominence.

In the meantime, Cascino will continue producing glimmering sound collages, collaborating with other artists, and encouraging members of his small, but passionate, fan base to “enjoy the freeness.”

UC Veteran: New President Must Stick It to Schwarzenegger