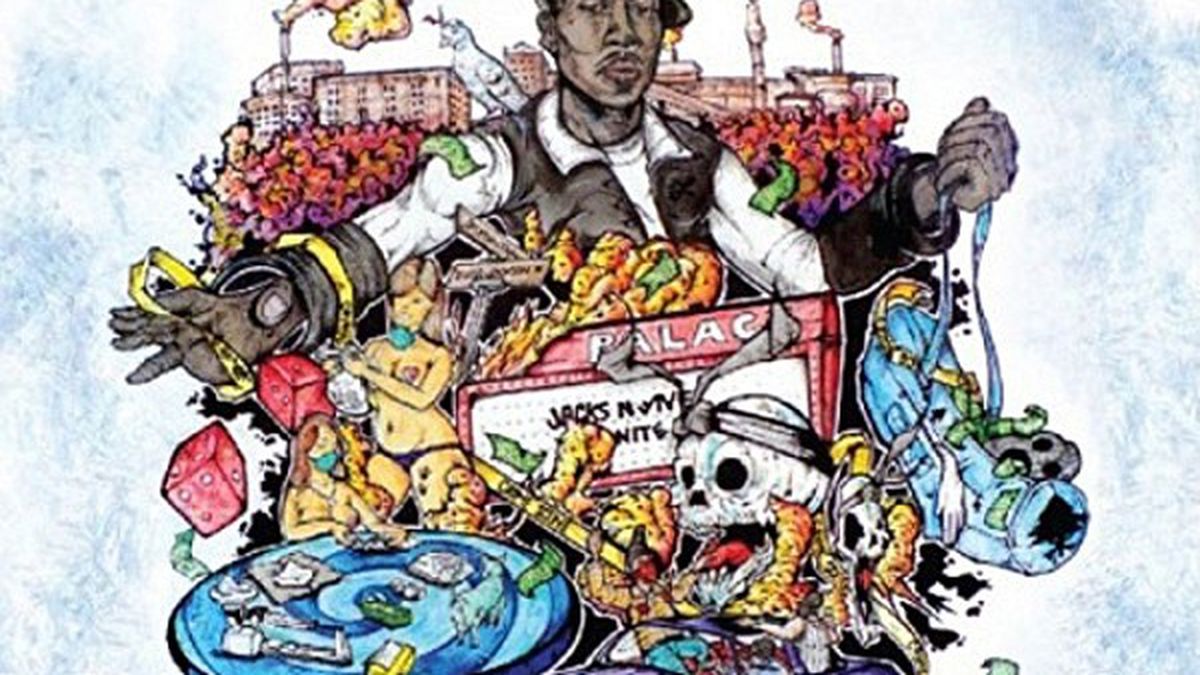 Between his flat-bill White Sox cap and his very 1993 vernacular, Freddie Gibbs is a refugee from a bygone era. Cold Day in Hell, the digital-only “street” album that Gibbs dropped free of charge this month, recasts the Nineties hip-hop of Gibbs’ youth (think Death Row by way of Rap-A-Lot) as something even grimmer. It would not be an exaggeration to suggest that Cold Day in Hell often feels like a companion piece to Tha Dogg Pound’s Dogg Food or Bone Thugs-N-Harmony’s E. 1999 Eternal, thanks to fly, P-funkin’ tunes like “Menace II Society.”

Cold Day in Hell never insists on its own importance, though. Blessed with an unpretentious command of language and a flow that’s as smooth as pages turning, Gibbs’ performance on the album is powerfully self-effacing. There’s no smoke and mirrors with this burly, headstrong emcee from Gary, Indiana. When Gibbs calls himself a “black American sociopath” in “Let Em Burn,” his voice tells he means it. Other tracks find Gibbs locking horns with Young Jeezy, 2 Chainz, and Big K.R.I.T. over cosmic, interplanetary funk worthy of OutKast’s ATLiens. At their most convincing, these fourteen songs are apocalyptically scary.

Gibbs’ tough-guy résumé — he graduated the penal system to become a collegiate football prospect — lends gravitas to his thoughts on midlevel crack distribution, petty burglary, and economic depravity in his hometown. He raps not about material excess but personal failures and moral misdoings. Most unsettling of all is “Str8 Slammin’.” Laced with a schizophrenic beat from Three 6 Mafia’s Juicy J, the track is thrilling and terrifying. Like most of Cold Day in Hell, it captures lightning in a bottle. (self)