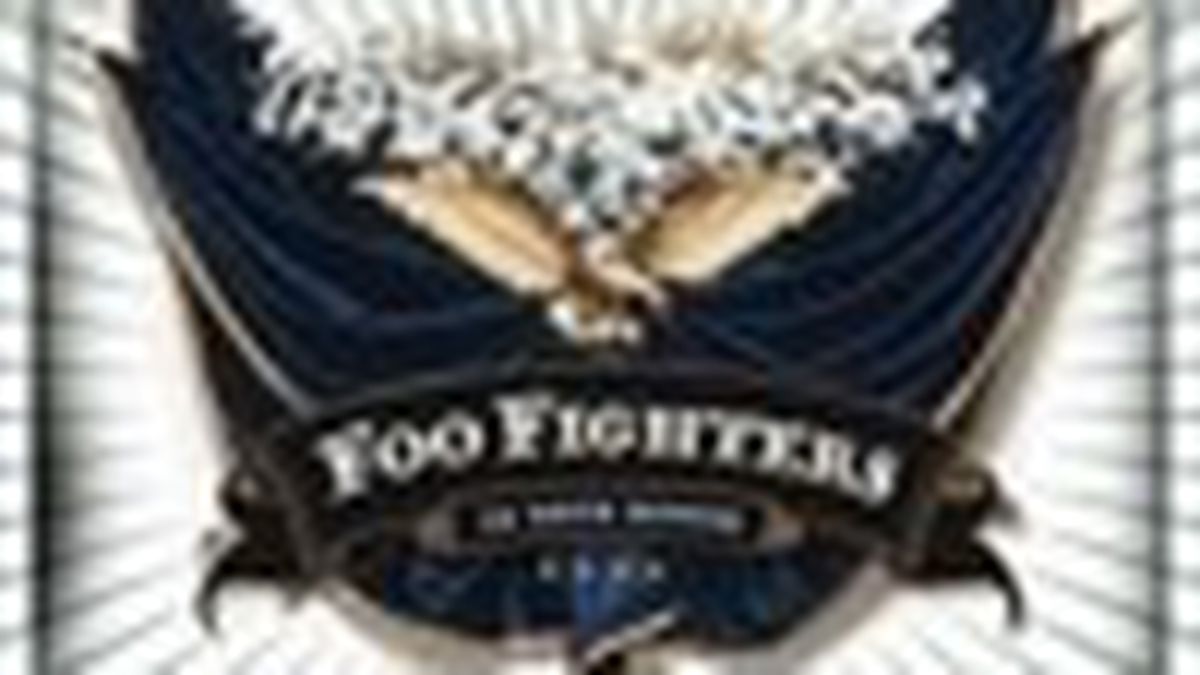 Foo Fighters’ first double-disc release sticks to the straight and narrow. Yeah, big shocker. Dave Grohl has built a (second) career delivering some of the most solid-if-uninspiring American pop-rock of the past decade; still, the snoozing In Your Honor makes other Foo albums sound experimental. The first disc is an “all-rock” side that Grohl probably wrote in his sleep. The pseudo-deep phrases comprising first single “Best of You” — I was too weak to give in, too strong to lose — don’t actually mean a goddamned thing, and Grohl’s melodic screams and generic power chords can’t mask the banality. The rest of the disc’s watered-down post-grunge seems destined for a Best Buy bundle with the unrated Van Wilder DVD.

Disc two has a much tamer audience in mind: the smooth-jazz drumbeat and coffeehouse guitar of “What If I Do” are practically stolen from Norah Jones, who guests later on “Virginia Moon.” Only two songs transcend this acoustic, adult-contemporary formula. “Friend of a Friend” is a slow, thick brew that borrows from Nirvana’s “Something in the Way,” and for good reason: The lyrics regretfully echo Kurt Cobain’s demise (When he tells his two best friends/’I think I drink too much’/No one speaks). And “Razor” closes the album with a tense, simple acoustic guitar line paired with a masochistic storyline — if it weren’t for Honor‘s electric/acoustic separation between discs, the song could’ve really rocked. Fans may be surprised by the softer half, but the biggest surprise is how it’s the winner of this set, if only by default.