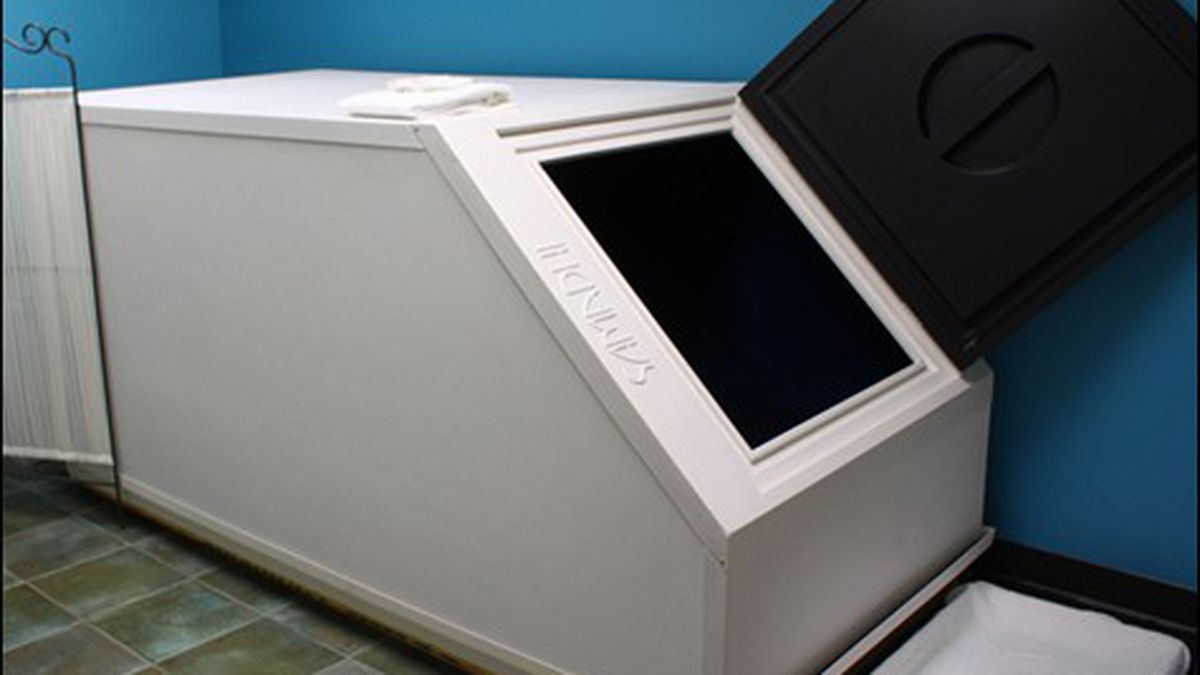 Interest in floating is surging locally, but are the benefits all they're cracked up to be?

At the time that John Balquist decided to float for the first time, about a year ago, he was suffering from sleep deprivation. “I have two little kids,” he said, “so I hadn’t had a stretch of long sleep in about five years.” The night after he floated, Balquist said he slept soundly. He also felt a creative surge: He picked up a forgotten guitar and wrote five songs in a month.

Balquist, who also practices yoga, said floating in a sensory-deprivation tank is unlike other forms of relaxation or meditation because floaters don’t need to worry about posture or external sensations. “Whether or not I start paying attention to my breath, I get into a very meditative state,” he said.

Which is why Balquist decided to open his own float center, Oakland Floats, this past February. Although it’s just the second floatation-tank center in the city, and one of eight in the Bay Area, its popularity reflects a renewed interest in floating that’s currently sweeping the country — even though the tanks were invented almost sixty years ago.

Proponents of floating, which costs between $60 and $75 an hour locally, are often effusive about the many benefits the practice provides. They use words like “amazing,” “beautiful,” and “very personal” to describe their experience, and some claim to feel like a new, younger person — “completely rejuvenated” is how one online commenter put it.

But could floating in a tank of Epsom salt and water really make someone feel all those things? I decided to find out.

Read the rest of this story at OaklandNorth.net