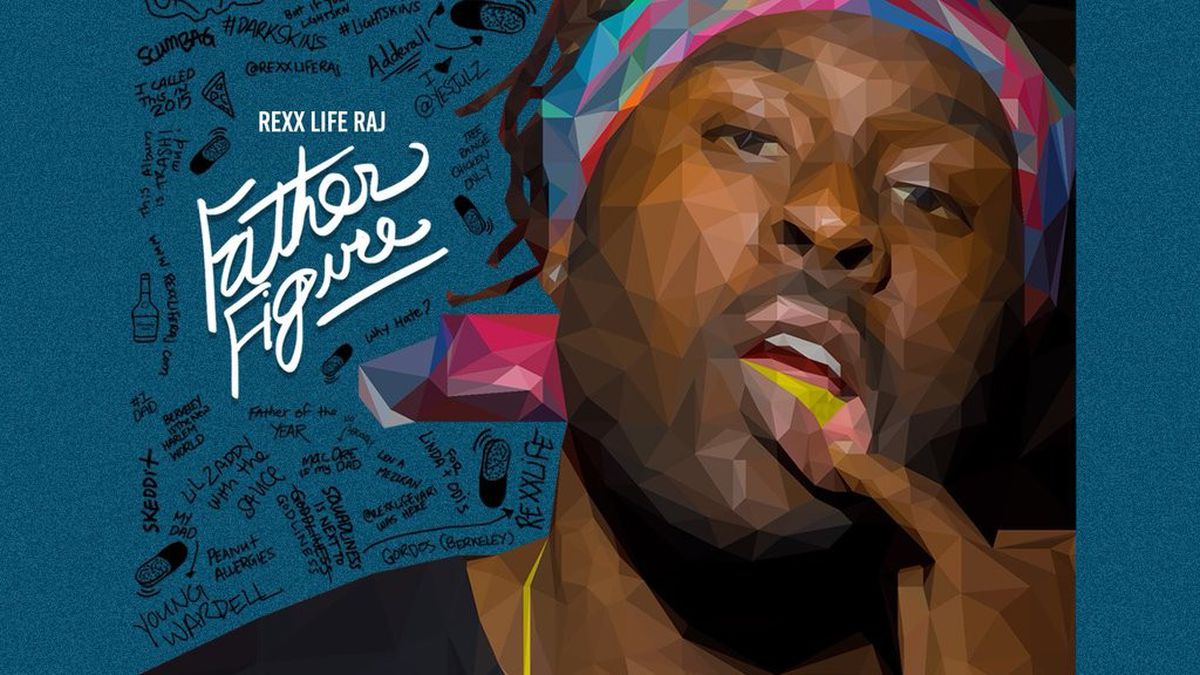 The Berkeley rapper talks about the importance of taking chances and following your dreams on the latest single from his upcoming album, Father Figure.

By Delency Parham
May 25, 2016
One week after the release of his music video for his single, “Moxie Java” featuring Nef The Pharaoh, Rexx Life Raj is back with “Young Wardell,” a slow-paced track with a soulful beat that sounds as if it were made for Jill Scott. The artist uses a blend of metaphors and deep harmonies to tell the many stories of times when he took a leap of faith — using Steph Curry as an example.

Rexx Life told the Express over email about the idea behind “Young Wardell.” “Steph Curry was never the biggest nor most athletic player on the court. He became great by continually perfecting his craft and taking shots, literally.” He went on to add: “I took this same approach with music. … Although it was a risk with hella ups and downs, the pay-off has been priceless.”