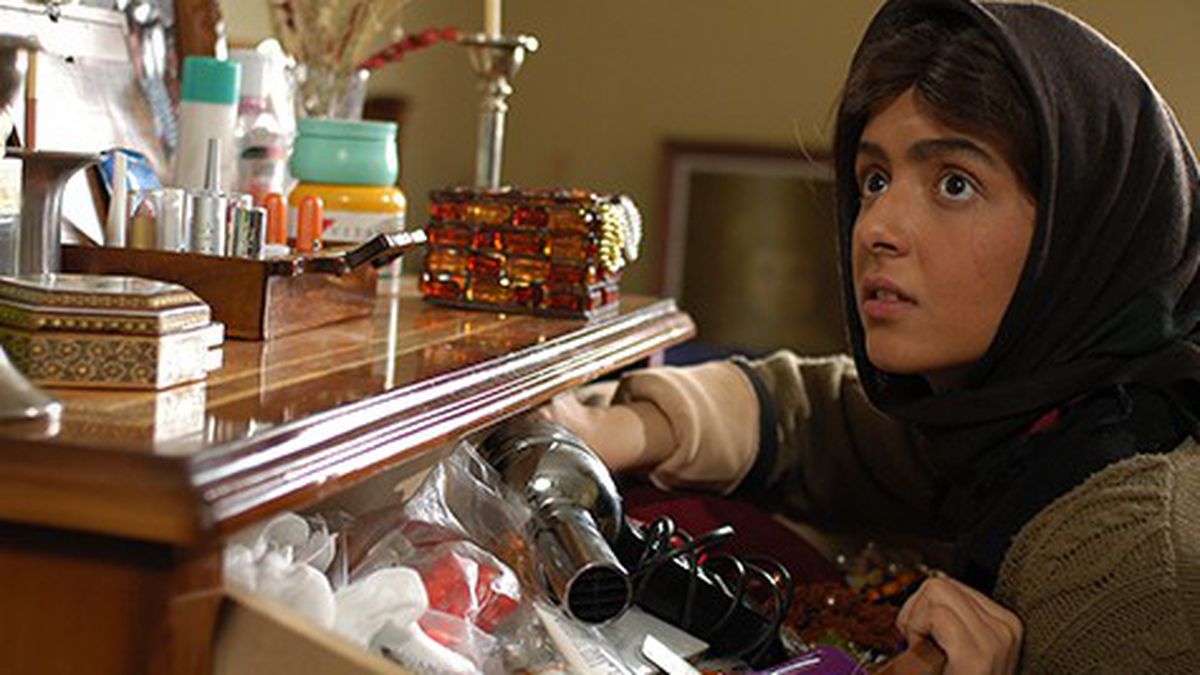 Asghar Farhadi's 2006 film is finally being released stateside, although that doesn't make it worth watching.

Iranian director Asghar Farhadi caused a sensation among American foreign-film audiences with his 2011 marital drama A Separation, then followed it up with a similarly themed account of dysfunctionality, 2013’s The Past. Both films featured incisive writing and superior acting. But getting the films of hot-shot directors out of Iran is not as easy as importing movies from France. Politics seem to always get in the way. Maybe that’s why one of Farhadi’s earlier works, the 2006 Fireworks Wednesday, is just now finding its way into movie houses.

In it, an inquisitive, dour-faced bride-to-be named Rouhi (Taraneh Alidoosti) takes a job as a housemaid in the home of a jealous Tehran woman named Mojde (Hediyeh Tehrani), who suspects her husband (Hamid Farokhnezhad) of fooling around with a recently divorced neighbor woman (Pantea Bahram). The boss’ house is hopelessly cluttered, but Rouhi doesn’t have to do much actual cleaning. Instead, Mojde convinces her to spy on the neighbor, whereupon a fairly representative brand of deadpan Persian humor asserts itself.

Everyone bumbles around as if they’re in a sitcom, but no one’s smiling. The non-stop domestic tiffs embarrass Rouhi. More troublesome than that are the Iranian New Year firecrackers constantly going off just outside, all through the movie. They sound like gunshots, and they never seem to end — just like Fireworks Wednesday. Not one of Farhadi’s subtler projects.