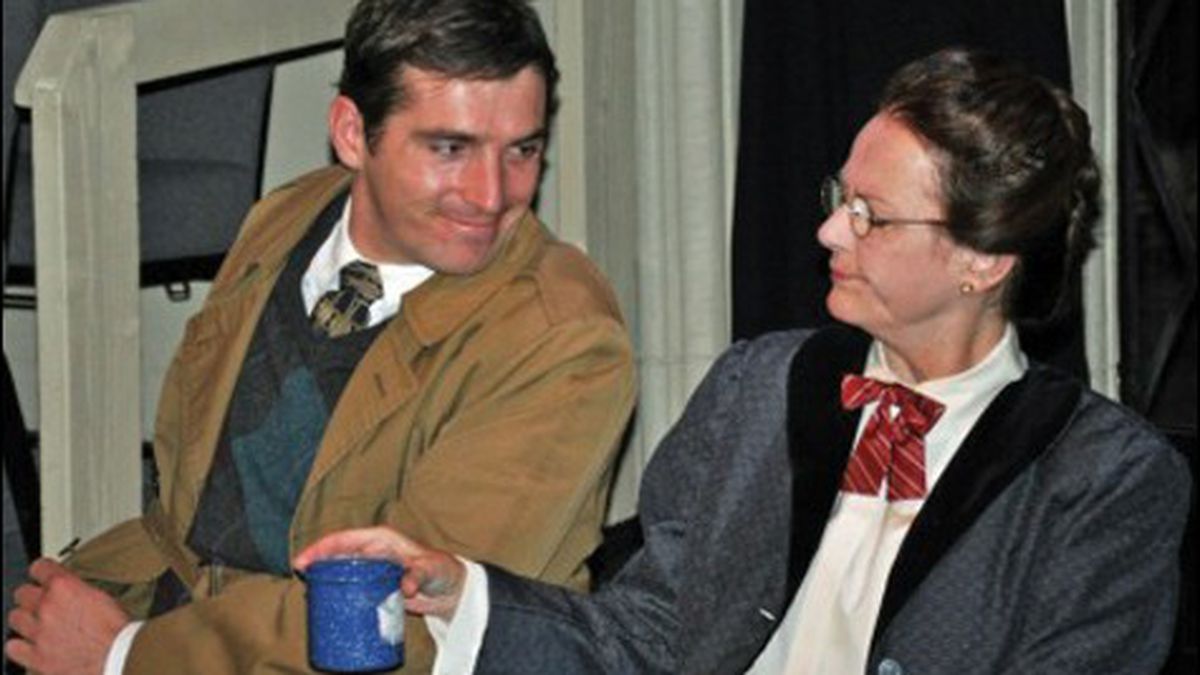 If the East Bay has a rock-star architect, it’s got to be Julia Morgan. Famous for being one of the first female architects, and highly respected for her vast body of work, Oakland-bred and Berkeley-educated Morgan makes a compelling hometown heroine. She designed hundreds of buildings before having the right to vote, boasts the distinction of being the first female licensed architect in California and the first woman admitted to the prestigious Ecole des Beaux-Arts in Paris, and is known for leading the construction of buildings including the Hearst Castle, the Julia Morgan Center for the Arts, and San Francisco’s Fairmont Hotel. She was a trailblazer, but also immensely talented and hugely prolific. She designed about seven hundred homes, hospitals, community buildings, gyms, and educational facilities before her death in 1957, and her work — classic California Craftsman inflected with breathtaking Beaux-Arts touches and marked by an exceptional attention to detail and construction — is all over Berkeley and the rest of the Bay Area. But for someone whose imprint is so ubiquitous, we know very little about Morgan. She was notoriously private, maintaining that her work should speak for itself.

As a writer commissioned to write a play about Morgan, Belinda Taylor faced the challenge of making fictionalized entertainment out of a well-loved public figure. That’s always a difficult undertaking, and even more so when you know next to nothing about the figure in question. A reporter by training, Taylor dug up all the facts she possibly could while writing Becoming Julia Morgan, directed by Barbara Oliver and now showing at the Berkeley City Club (a building designed, naturally, by Morgan). In the spaces where she didn’t have enough information, Taylor employed educated guesses, clever devices, and touches of fantasy, while making a point of not speculating about or inventing any aspects of Morgan’s life. The result is what producer Sabrina Klein calls a “creative imagining” of the architect’s biography, focusing largely on her relationships with William Randolph Hearst and her family. Morgan, played by Janis Stevens, is joined onstage by a fictional Examiner reporter (who ingeniously provides much of the play’s exposition), as well as various historical figures and Morgan collaborators, a couple of Roman Gods, and Charlie Chaplin in cameo. It could all go a little absurdist-wacky, but the play is grounded by a genuine and deep-seated desire to honor Morgan honestly. “We were all just so fascinated by this amazing woman, and we wanted to explore her life and times,” Klein said. Becoming Julia Morgan shows at the Berkeley City Club (2315 Durant Ave., Berkeley) through January 9. Thu.-Sat. 8 p.m.; Sun. 5 p.m. $24-$30. 510-984-3864 or BrownPaperTickets.com