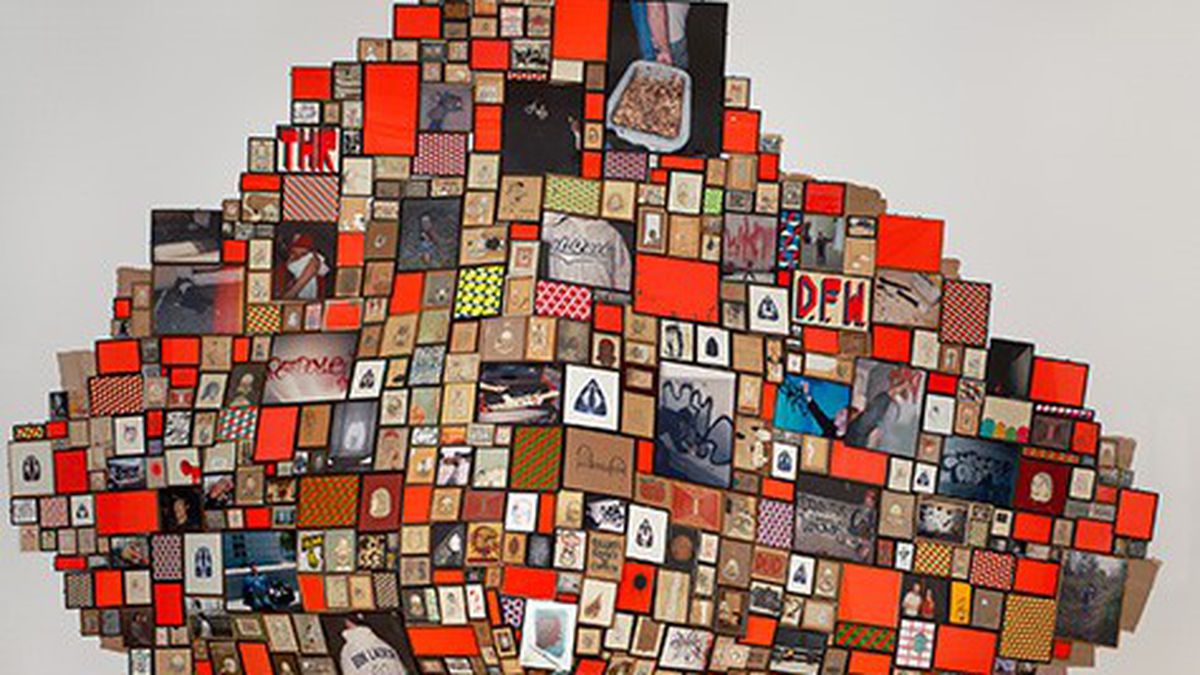 During the height of the Great Depression, married painters Diego Rivera and Frida Kahlo moved from Mexico to San Francisco. Rivera had been commissioned to paint a number of murals in the city, including the iconic Allegory of California at the Pacific Stock Exchange. The pair was unexpectedly welcomed by a cohort of like-minded artists — including Ralph Stackpole, Victor Arnautoff, and Sargent Johnson — who were similarly struggling to create politically conscious and critical art while also being funded by the federal government. Together, these artists formed a community that came to define the national memory of Depression-era America, impressing an indelible mark on art history in California and beyond.

The work of these artists is now on view in the show Fertile Ground at the Oakland Museum of California (1000 Oak. St.). The exhibit highlights the importance of creative community and the momentum its bonds can bring to shifts in both art and politics. Appropriately, it’s a collaboration with SFMOMA that utilizes the rare opportunity to show some of SFMOMA’s most famous works while it’s closed for renovation.

The exhibit also focuses on three other serendipitous historical moments in which artists formed a spark that ignited various influential and inspirational institutions, including the California School of Fine Arts (now the San Francisco Art Institute) in the 1940s. Seminal photographers such as Dorothea Lange, Ansel Adams, and Edward Weston formed the country’s first serious Fine Art Photography program. Around the same time, director Douglas MacAgy daringly decided to bring on a number of open-minded faculty members, including Mark Rothko and Clyfford Still, establishing the school as a vital center for abstract expressionism.

Also featured is the playful work that emerged from the newly formed art department at UC Davis in the 1950s. Iconoclast painters and sculptors such as Robert Arneson, William T. Wiley, and Wayne Thiebaud gathered around director Richard Nelson forming a community that was unafraid of experimenting with ironic and absurd humor. Finally, visitors end in the colorful Mission Scene, featuring works by Barry McGee and Margaret Kilgallen. In the 1990s, these artists burst into popularity at a time of political unrest during the first dot-com boom and resulting wave of gentrification, the war in Iraq, the Rodney King trial, and the AIDS epidemic. They turned away from traditional notions of fine art, celebrating cultural values and community initiatives. Grassroots art galleries sprouted up around the area, fostering a DIY street art ethos that still pervades much of the Bay Area.

The four sections together form an awesome and humbling walk through California art history. Further, they evoke the excitement of moments when pent-up artistic inspiration erupts into paradigm shifts. It makes you wonder what will be remembered as the next important Bay Area artistic movement, and what that will look like.