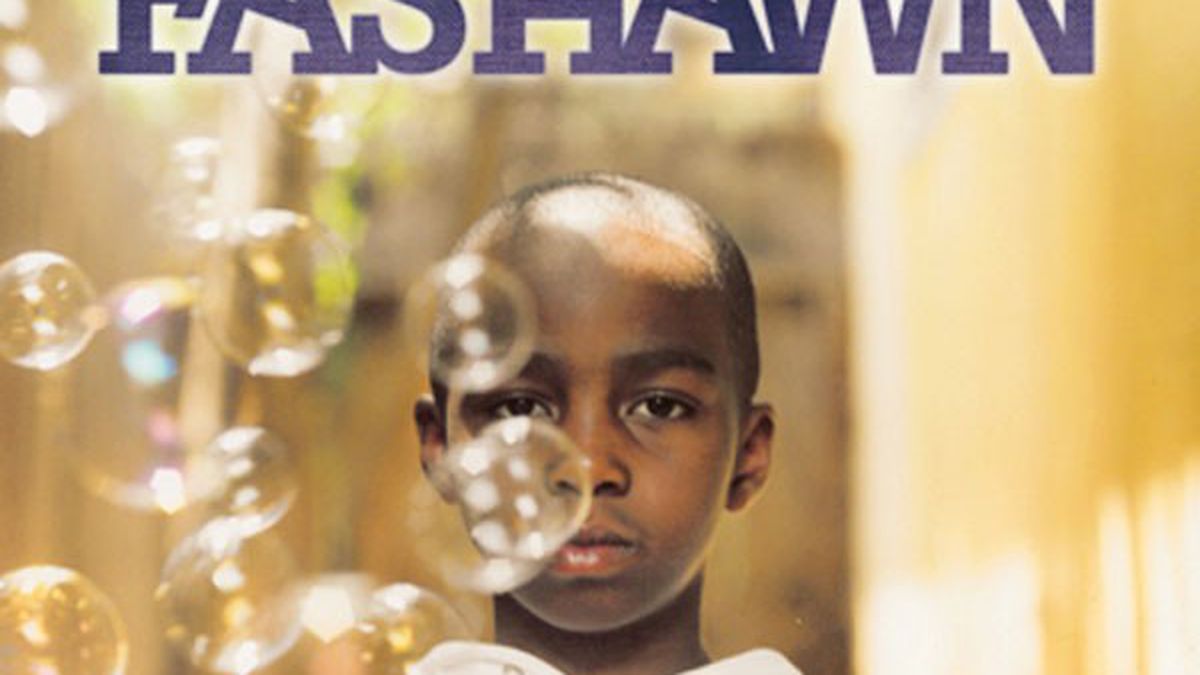 Since Boy Meets World dropped into my radar a month ago, I’ve discovered how much magic stretches clean across the tracklist, and I was planning to include it on my year-end list. Yet more immediate praise is due: Critics rarely reach this far, but the twenty-year-old Fashawn’s first label effort might be the most impressive solo debut from a minor since Nas’s Illmatic.

With the wrong producer and a smidgen less maturity, this Fresno prodigy could have easily been another wayward ‘hood rapper with a blessed gift for wasted wit. Instead — with such muses as Alchemist and Evidence guiding him, and a flawless Grammy-worthy beat blanket courtesy of Exile — he touches every base needed for a home run without ever swinging outside his strike zone.

Much noise has been made about his age — just the reaction you’d expect from critics (like me), who are unaccustomed to hearing young cats eject provocative bars with Nas cadence and Canibus precision. Between homeboy’s rugged edge (“Intro,” “Our Way”) and his knack for weaving nostalgia through crisp piano loops (“Samsonite Man,” “Life As a Shorty”), this might be the one rap disc of 2009 that can give the whole family goosebumps. (One)

Letters for the Week of July 27

Battle of the Oakland Bands