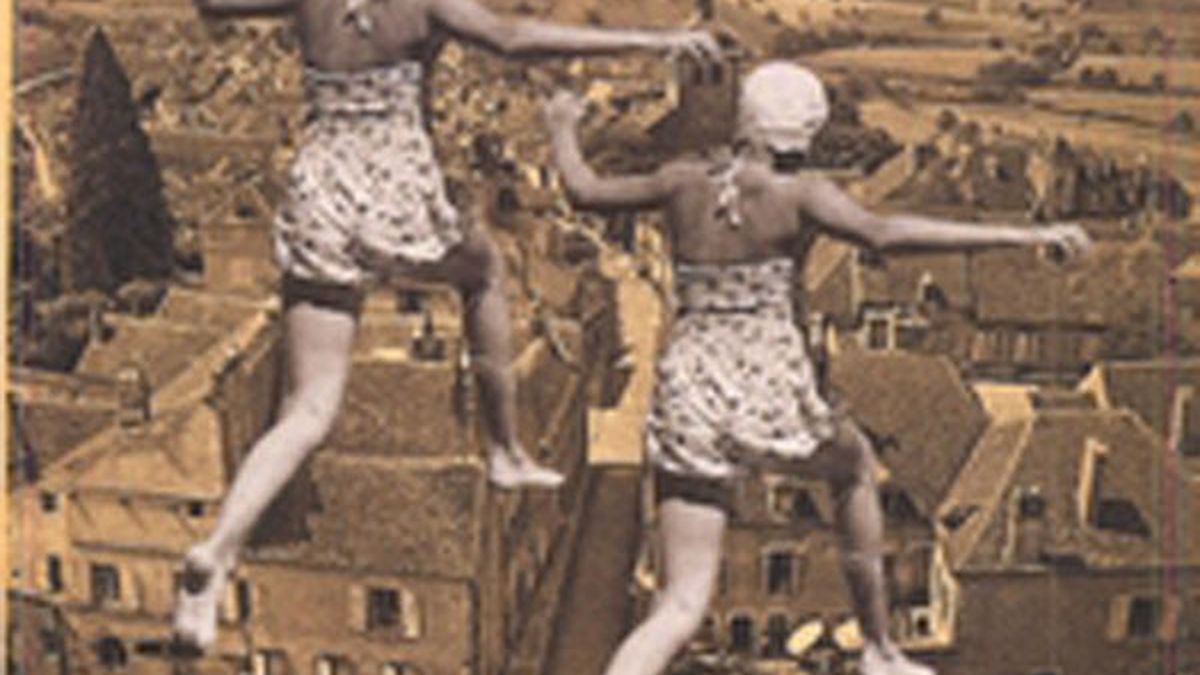 This week, we review the Drowsy Holler, Anna Ash and the Family Tree, Kush Arora, and Fighting the Villain.

The Drowsy Holler, Uva Uvum Vivendo Varia Fit. Boozy philosophizing abounds on this rollicking album that’s a little bit rock and a lot country. With a loving tribute to the wonders of Guinness, multiple odes to dysfunctional relationships, and a hilariously homicidal take on the female view of the whole thing, this album will remind you why you always regret drinking too much, but do it anyway. (self-released)

Anna Ash and the Family Tree, My Oh My. Folksy and deliberately old fashioned, My Oh My sneaks up on you with such sly charm that you may not realize how dark its undertones are. Vocals are pretty but a little eerie; lyrics unfold like clever spoken-word poetry set to music. It’s both cutely retro and self-consciously modern. Like a mint julep drunk on a Southern porch, it packs a subtle kick. (self-released)

Kush Arora, Boiling Over. Seamlessly blending dub, bhangra, dancehall, and ragga is hard to pull off, but Kush Arora makes it sound easy. More accessible to the average listener than traditional bhangra, Boiling Over is a great introduction for people unfamiliar with India’s contributions to the dance genre. This is a polished piece of work, with diverse elements creating a tight, cohesive whole. Impressive stuff. (self-released)

Fighting the Villain, First Impressions. Strong debut from this progressive pop/punk outfit. With surprisingly solid songwriting for such a young band, it’s no surprise it’s been getting local radio play. Singer Caitlyn Mae Luning is suitably snarly and expressive but not over the top about it, the rest of the band knows their stuff, and the production is clean and smooth. Emo fans are going to love this. (PopSmear Records)