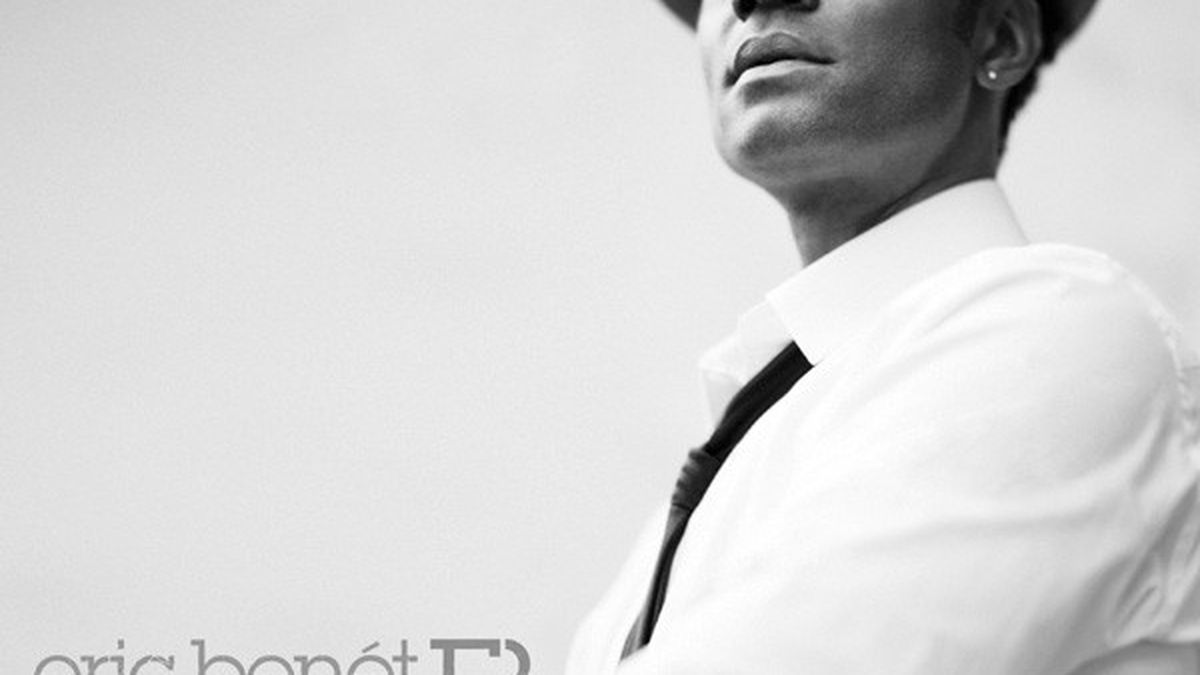 Retro soul doesn’t get much more real than Eric Benet‘s Lost in Time, the subgenre’s most impressive release since Raphael Saadiq‘s 2008 masterpiece, The Way I See It. Whereas Saadiq’s self-penned tunes paid conscious tribute to the Motown sound of the Sixties, Benet and co-producer George Nash Jr.‘s original music draws directly from Seventies Philly soul, particularly that of songwriter-producers Kenny Gamble, Leon Huff, and Thom Bell. And while Saadiq played most of the instruments himself, Benet employed live rhythm, horn, and string sections, just like they did at Philadelphia’s Sigma Sound Studio back in the day, although the present disc was made in the singer’s native Milwaukee.

At the dawn of his solo career fourteen years ago, Benet often sounded like Stevie Wonder, but he adopted a sweetly soaring falsetto for many songs on Lost in Time that recalls those of Philly soul’s two greatest high tenors: William Hart of the Delfonics and Russell Thompkins Jr. of the Stylistics. Benet also does duets with Faith Evans, Chrisette Michele, Ledisi, daughter India Benet, and O’Jays lead Eddie Levert. “Paid,” the politically pointed track with Levert, borrows a “Backstabbers” groove, over which the two soul men sing, I gets paid on the first, played on the last, and struggle all through the middle. M-o-n-e-y never seems to multiply for me. There remains, as Gamble and Huff used to say, “a message in the music.” (Reprise)