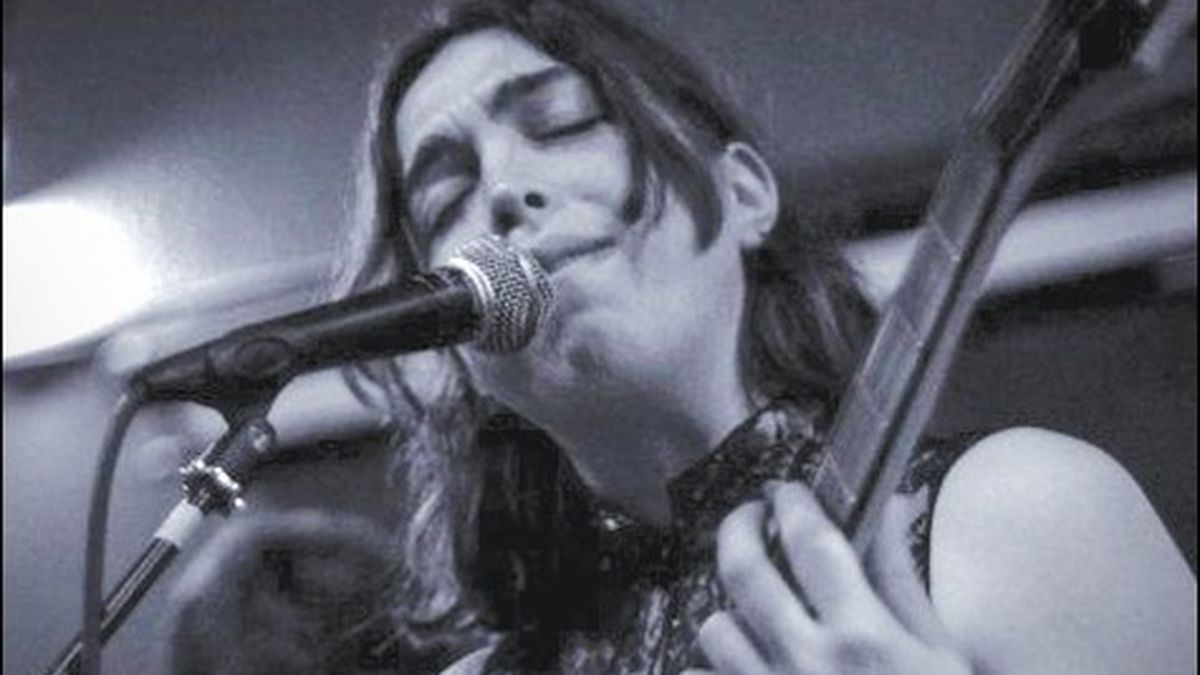 How to define four trained musicians and one soulful vocalist: It's music to freak to.

Baby-making music” is generally a good fallback for any band that elides categorization. And it’s a serviceable catch-phrase for Con Brio, a local quintet that’s still searching for self-definition. How else to describe four formally trained musicians and a raw, startlingly talented vocalist? After nearly two years of playing together, the band members say that’s still a point of contention. Funk-jazz-blues? Blues-funk-soul? Fusion-jazz-something? Pianist Micah Dubreuil goes with “baby-making.” Bassist and sometime-trumpeter Jonathan Kirchner offers “music to freak to.”

From a fan’s perspective, the genre thing isn’t really a problem. Con Brio had already built up a large following before dropping its debut record, From the Hip, in July. It sold out the release party at Cafe du Nord, then packed the same venue in October, despite torrential rain and competition from a Giants–Phillies playoff game. Turnout-wise, the band has good reason to be optimistic.

Born in the spring of 2009, after singer/guitarist Xandra Corpora posted an ad on Craigslist, Con Brio — named for a musical directive that means “with spirit” — came together through a haphazard series of friend dates and open-mic jam sessions around San Francisco. For a barely two-year-old band made up of twentysomethings, its fan base is impressive in both size and age range. But it’s not hard to see why. An apparently indefinable concoction of bass-heavy funk rhythms, layered organ and piano, sumptuous trumpet and tenor saxophone, and tight percussion (from regular drummer Andrew Laubacher and semi-regular guest drummer Cliff Tune), the band’s sound is that of seasoned musicians balancing respect for technical composition with a healthy love of improvisation — and clearly having a blast with it. An almost calypso-style melody will announce itself midway through a song, and five minutes later the band members will sound like they’re scoring a Blaxploitation film. Their stage presence is simultaneously professional and laid-back and infectious. They dare you not to dance.

And then there’s Corpora’s voice.

“She just sounds pure,” says one middle-aged guy waiting in line for merchandise at Cafe du Nord. “She hits these amazing notes, but she makes it sound easy.”

“People tell me I sound black,” Corpora said matter-of-factly. “That’s the most consistent thing I hear.” It’s true that the strength and richness of her vocals don’t seem to match up with her physical appearance. At first glance, it does seem somewhat like an unassuming, 26-year-old white girl in jeans and T-shirt somehow became possessed by Etta James. And while it’s no surprise when she names powerhouses like Lauryn Hill and Christina Aguilera as vocal inspirations, it is a little shocking to hear that Corpora has only been singing “in front of people and with intent” for the past three years.

“I really just listened to what my parents listened to as a kid,” Corpora said, recalling her childhood in the Owens Valley. “A lot of B.B. King, Beach Boys, Elton John, Rolling Stones … and a lot of opera, so I definitely have an appreciation for folks who can belt like they’re a conduit of faith.” Intimidated by the idea that in order to be a musician, one had to be almost magical — somehow effortlessly perfect — Corpora says she never took her own musical inclinations seriously. “It wasn’t until I was exposed to mediocre musicians as a young adult that I really started to gain confidence in what I was doing. I started to think, ‘Hey, anyone can do this,'” she recalled. “And that’s when I got up in front of a group of people, closed my eyes, and just barfed my soul onto everyone.”

Her lyrics and delivery, sometimes painfully earnest and full of old-soul attitude, do little to support any misguided notion of Corpora as an amateur. (With a song that starts out I can’t relate to all you fuckers, they’re also part of what keeps the band from being mistaken for your father’s jazz standards.) Her bandmates are quick to offer that, despite the fact that she is — unlike the rest of the band — technically untrained, Corpora’s writing is incredibly sophisticated.

“She writes really rich, compositionally interesting stuff,” Kirchner said. He doubles as Corpora’s roommate — which is, he says, quite convenient for trying out new material. “We just communicate through different languages.”

“It’s basically a lot of repetition, for me,” the singer assured with a laugh. Lounging on Cafe du Nord’s plush red couches over beers before the show, they’re an obviously tight-knit crew — all of them quick to make fun of each other, but all serious about the music.

“It’s more vocally driven for the band than people might realize,” tenor saxophonist Nate Fowle explained. “It might not be obvious … but the whole compositional process comes out of her voice. And she’s really good about letting us have our way with her songs. I feel really fortunate to add my piece to everything when it comes through.” That jumble of everyone’s personal tastes is part of what keeps it fun, he added. “We try and open the songs up a little bit, keep things fresh. We’re all trying to be creative in a different way at every show.”

Aside from figuring out how to define their sound succinctly (again, judging from the ass-shaking, merch-buying, seemingly blissed-out crowd, it’s not much of a problem) and the occasionally troublesome issue of none of the band members having a car (“We’ve gotten really good at configuring an absurd number of instruments into a cab,” explains Kirchner), Con Brio’s main challenge right now is a lack of time.

“Some of us are working full-time jobs, so we obviously don’t have the time we would like to work on our music,” said Corpora. “But I think our collective goal is to dedicate ourselves fully to our craft.” Things are rolling forward on that front: Plans for 2011 include a national tour and, hopefully, a second album by the end of the year. From the Hip has done well in the short time it’s been out, thanks to word-of-mouth, local radio attention, and considerable hustle on the band’s part. They’re currently playing about a gig a week — sometimes more — in both San Francisco and the East Bay, and they apparently have energy to spare.

“We just want to make people dance,” said Corpora, “and have a damn good time doing it.”

Thursday Must Read: College Students Are More Liberal Than Ever; State...