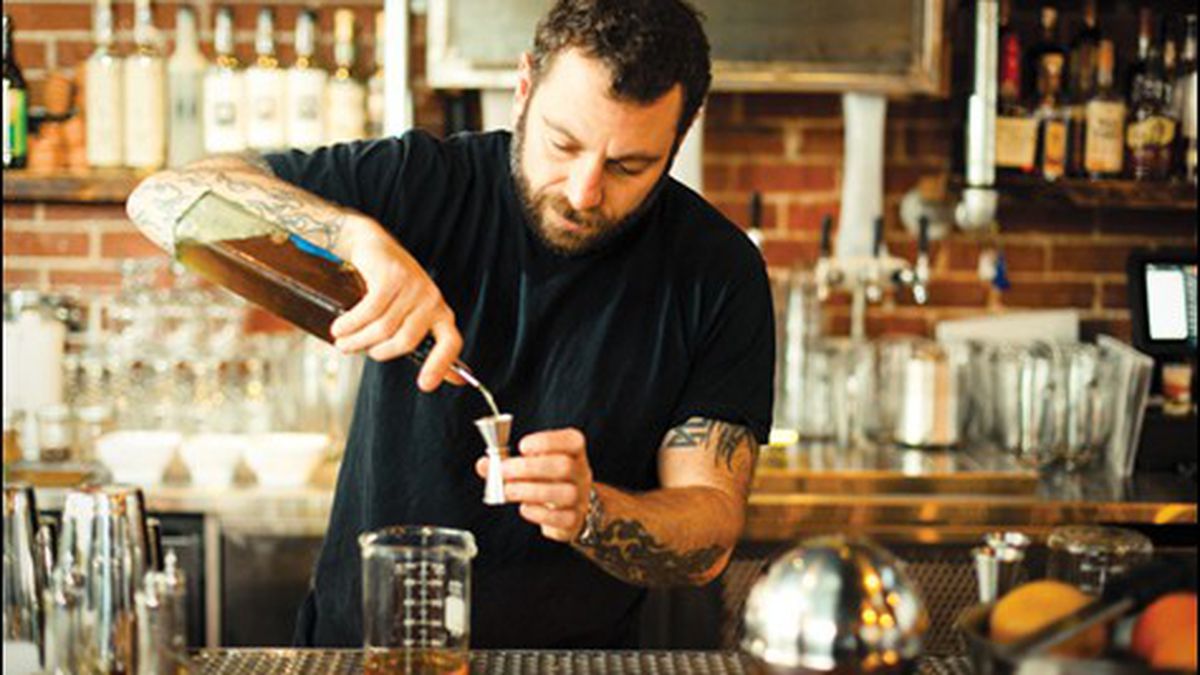 Tucked between Berkeley and Oakland, Emeryville hasn’t always been known for its nightlife, but that may change with the addition of new bars. The small but growing city of biotechnology firms, big-box stores, high-tech enterprises, and digital-arts studios has attracted younger, more affluent residents and workers, creating a need and a demand for more businesses. Among the more notable ones:

Caffe Duetto (5646 Bay St., 510-574-1349, CaffeDuetto.com), the brainchild of two women — one a coffee-loving Italian, the other a pastry-hungry Swiss — is a relatively new coffee dispensary located at the Bay Street Mall. Featuring the coveted Blue Bottle Coffee brand, it also serves baguette sandwiches, paninis, and quiches — with a focus on organic ingredients. A great place for both the shopper and the lunch-going worker.

New to the scene is The Prizefighter (6702 Hollis St., 510-428-1470, PrizefighterBar.com), perhaps the closest thing the city has to a nightclub. Occupying the space that used to be Kitty’s, the bar is already shaping up to be a popular and hip destination thanks to its inventive cocktails and modern aesthetic. It feels like being at an upscale SoMa nightclub without having to actually go there. Pixar employees have certainly taken notice.

Another new joint, Honor Bar (1411 Powell St., 510-653-8667, HonorBar.com) is shaping up to be a great place to grab a drink and nosh on some grub. Get this, they have a tub full of icy cold brews that are self-serve, and you pay for what you consume afterword. And this dimly lit and stylish place also serves appetizers and grub, like sliders.

The hidden gem of Emeryville may be the brunch and dinner spot Cafe Biere (3986 Adeline St., 510-601-1882), which is especially popular on the weekends for its “bottomless” mimosas, made from a variety of fresh fruits such as guava and strawberry, and for playing nostalgic Nineties hip-hop. The staff is quite attentive when it comes to refilling your glass, giving the mimosa a life of about fifteen minutes. Drink that hangover away while you feast on a scrumptious brunch, like a goat cheese omelet or a lamb burger. But come early, because the place fills up quickly on the weekends.

Newly opened Guitar Center (5925 Shellmound St., 510-654-4350, GuitarCenter.com) relocated to Emeryville’s Public Market a few weeks ago from its longtime El Cerrito spot to much fanfare from East Bay musicians. The new store is not only bigger but also features a state-of-the-art studio and an on-site guitar-repair service. Great for when the independent store (or Craigslist) doesn’t have what you need.