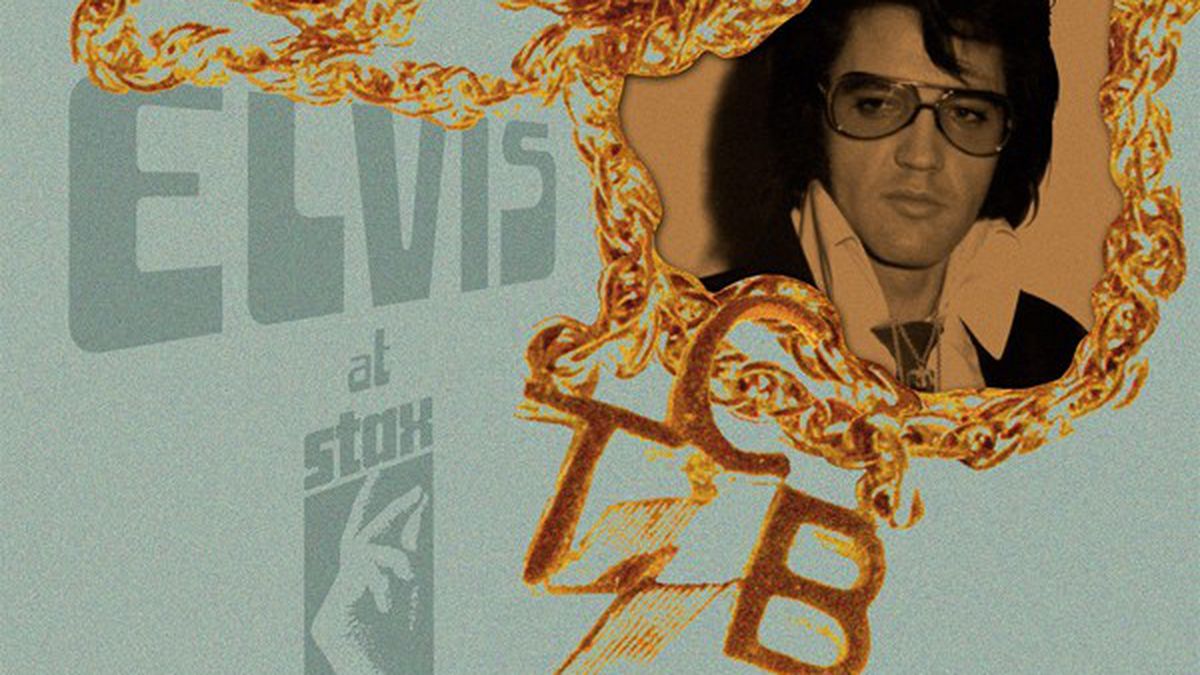 In the Fifties Elvis Presley was both a trendsetter and reviled as a virtual anti-Christ. By the mid-Sixties, after many mediocre records and corny Hollywood movies, Elvis’ musical relevance had been eclipsed by The Beatles, Bob Dylan, etc. In 1969, he had a renaissance: From Elvis in Memphis saw a rejuvenated Presley returning to his roots with gusto. The Seventies were the beginning of the end — but before the decline (ending with his 1977 passing), Presley recorded a dozen nights at Memphis’ legendary Stax Recording Studios in late 1973. These would be his last great recordings, originally spread out over a few mid-Seventies albums, now for the first time available in one triple-disc set, plus assorted outtakes.

On Elvis at Stax: Deluxe Edition, Presley’s rendition of Chuck Berry’s “Promised Land” rivals nearly anything The Rolling Stones did at the time — full of that white-hot adrenaline rush that marks the best rock ‘n’ roll, his voice rich with the hick arrogance that his Fifties detractors called “vulgar.” “Your Love’s Been a Long Time Coming” and “If You Talk in Your Sleep” are rendered in the classic Southern rhythm and blues style, sultry and funky (think Al Green and Ray Charles), while “You Asked Me To” and “Loving Arms” are excellent no-frills country music; “Thinking About You” bridges both styles. Even the corniness of “Spanish Eyes” is imbued with a suave sense of cool. Schmaltz is minimized, soul is maximized, Presley’s baritone is expressive and committed, his backing is funky and concise — this is a fitting capstone to his career. (RCA/Legacy)