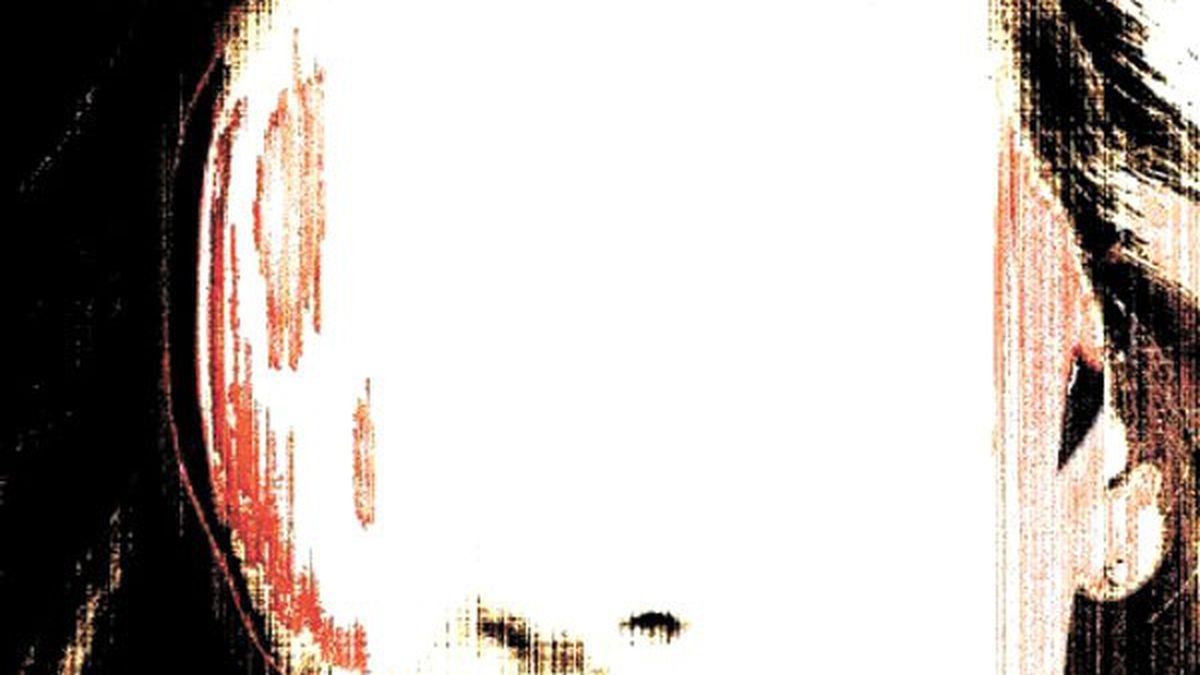 The newly reinvented Elephone busts out of the gate on track one with “El Jefe,” immediately introducing keyboardist/vocalist Sierra Frost to fans with an aggressive, spunky refrain in Spanish. Huh? This is Elephone? What we really have here is an ongoing feint and jab between Frost’s upbeat delivery and the vaguely dark-wave vocal stylings of singer/guitarist Ryan Lambert, who previously has been the only voice of Elephone. But that’s good news, as it lightens the mood and leavens the ’80s tendencies. (Lambert’s vocals at times are straight out of the Echo and the Bunnymen-Cure era of ’80s pop).

The band (Lambert, Frost, Lily Faden on drums, Terry Ashkinos on guitar and voice, and Dan Settle on bass) recorded the album mostly live in the studio, laying it down on analog tape. It’s the sound of a tight, polished musical unit, from tender moments (the opening of “As Seen on TV”) to in-your-face (“Rabbit Train,” easily a high point). Canister is heavy on the hooks, the muscular guitar, and pumping, danceable drumming. At the end of the disc comes one of the most whimsical moments, the circus-y “It’s Forced,” with programming by pc munoz and sung by Frost. It leaves the listener on an up note (despite the kiss-off nature of the words!).

The band makes the point that the album title is supposed to reference its cinematic approach to making music, as well as the film references in the lyrics. But, as with lots of “artist statements” (you know, that little self-analysis sheet on the wall next to the paintings in the gallery), it’s irrelevant to experiencing the power of the music on its own terms. (Talking House)