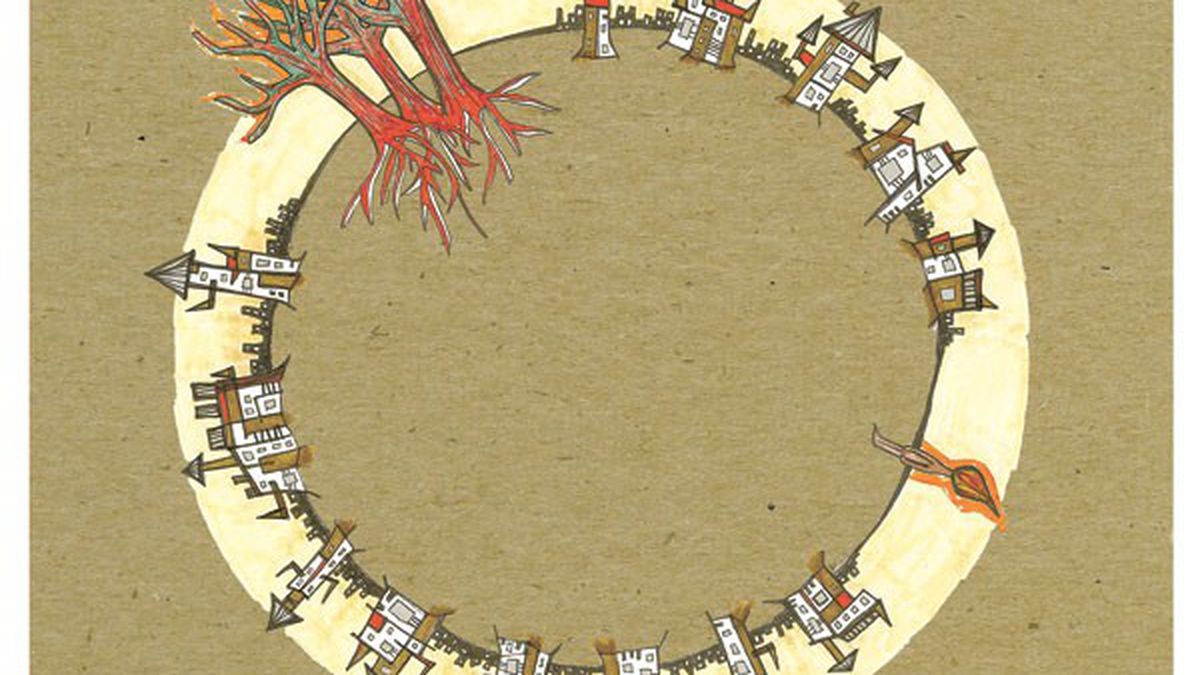 Dosh — a.k.a. Martin Dosh and any other musicians within his gravitational pull — is back with yet another disc of impossible-to-pigeonhole, mostly instrumental semi-electronica. Unlike many electronica mavens, Dosh interweaves acoustic instrumentation (violin, guitar, winds, drums) with sounds generated or altered by electronic media.

Wolves and Wishes is not a compendium of songs per se, but a series of tuneful panoramas, meditations, and groove-works, achieved by MD’s masterful layering of sounds. (Assisting him in these endeavors are Andrew Bird, Bonnie Prince Billy, and Jeremy Ylvisaker, among others.) “Wolves” seamlessly melds cyclic, Philip Glass-style minimalism with an undulating motif of soulful, chugging Booker T. & the MGs-like organ; it’s both entrancing and earthy. With its deep, sinuous violin, sparse chimes, and wordless chorus, “First Impossible” has a beautifully summery, pensive yet almost idyllic vibe — if not for the churning drums, it wouldn’t sound out-of-place on the Beach Boys’ Pet Sounds album. Dosh’s voicings for clarinet and sax sound as if he’d been listening to early-20th-century chamber music (such as Debussy).

Unlike some electronica, Wolves and Wishes has enough melodic elements and rhythmic drive to keep it clear of ambient/background music bliss-out land — it’s chill-out music that’s involving and engaging. By artfully and harmoniously combining aspects of classical, rock (pop and progressive/”prog”), minimalism, and electronics, Dosh may just have a genre all to himself. (Anticon)