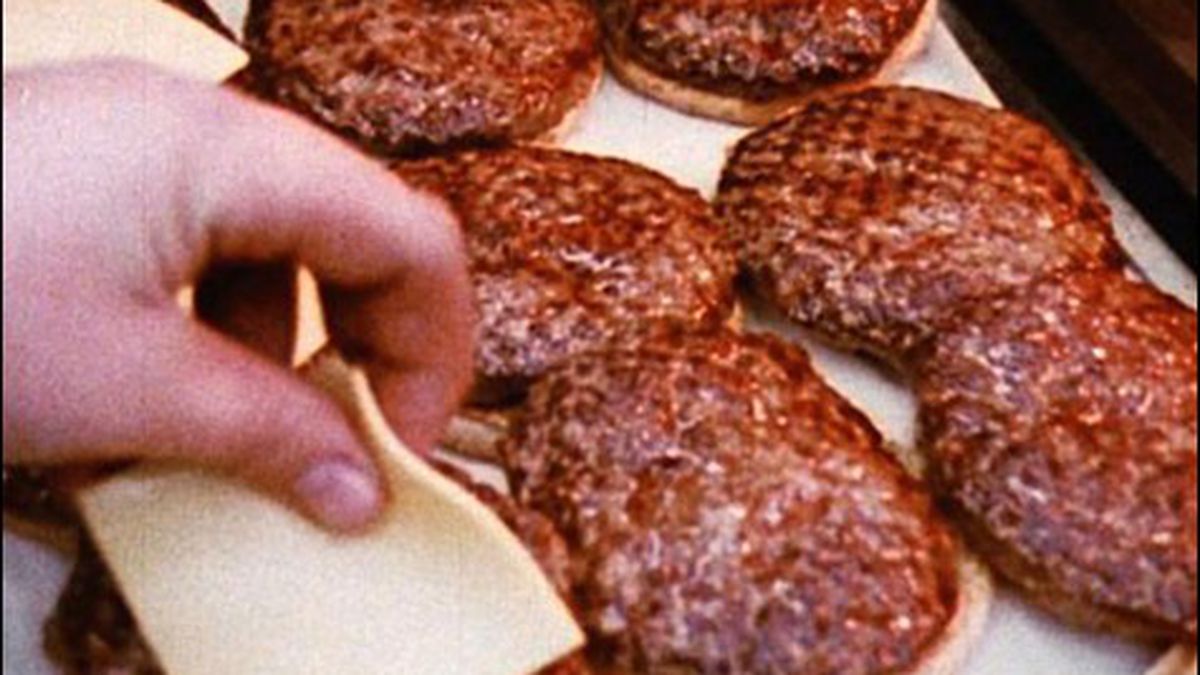 Forks Over Knives is the vegan movement's An Inconvenient Truth.

Heart disease “need never, ever exist,” asserts vegan physician Caldwell Esselstyn, who calls America’s number-one killer “a toothless paper tiger.” As head of the Breast Cancer Task Force at the world-renowned Cleveland Clinic, Esselstyn deduced that many of the maladies he treated were nearly unknown in parts of the world whose populations ate plant-based diets.

Similar conclusions were reached by Cornell University nutritional scientist T. Colin Campbell, who began studying human health around the world some forty years ago and noted higher cancer rates in populations that ate a lot of meat.

“The foods we were brought up to believe were essential to our health are in fact anything but. Some of them are the exact opposite,” said Brian Wendel, executive producer of the documentary film Forks Over Knives, which follows the two scientists across two continents, recounts the history of food in America, includes animated depictions of medical processes, and examines individuals who have successfully battled diabetes, heart disease, and cancer by eschewing dairy and meat. The film’s official release date is March 11, 2011, but a benefit sneak-preview at the Oaks Theater (1875 Solano Ave., Berkeley) on Thursday, October 28, will be accompanied by a panel discussion and a reception catered by Nature’s Express.

One man featured in Forks Over Knives survived quadruple-bypass surgery but was given little hope for survival. One woman was deemed “untreatable” after her second heart attack. Years later, they radiate good health.

“The before-and-after angiograms of these patients struck me powerfully,” Wendel said. “So many people are given a year to live or are written off. And most are unaware of this diet that could save their lives.

“These degenerative diseases are very pervasive in our society, and they’re getting worse. What we’re not being told is that for the most part, these diseases are preventable, and the best preventive medicine is a plant-based diet” — whose beneficial effects can take just weeks to manifest, Wendel said. “The scientific evidence for this is really strong, yet only a few people know enough to really take advantage of it. We want to expand that sphere.”

He hopes Forks Over Knives will do for vegan awareness what An Inconvenient Truth did for climate change. “There’s still a perception in this country that we need meat for protein and dairy products for calcium, but that’s not true. Yes, fruits and vegetables can be expensive — but beans, potatoes, and rice are not. And it’s amazing how much we would see people saving on medical costs” if they became vegans, Wendel said.

“The great thing about this message is that we can make dramatic changes in the planet and our lives without even having to write to a congressperson. Just go down the aisle in your local supermarket and pick out the right foods. It’s so simple. At a time when we’re all trying so desperately to find solutions to so many problems, one answer is lying right in front of us.” 6 p.m., suggested donation $15-$25. Natures-Express.com