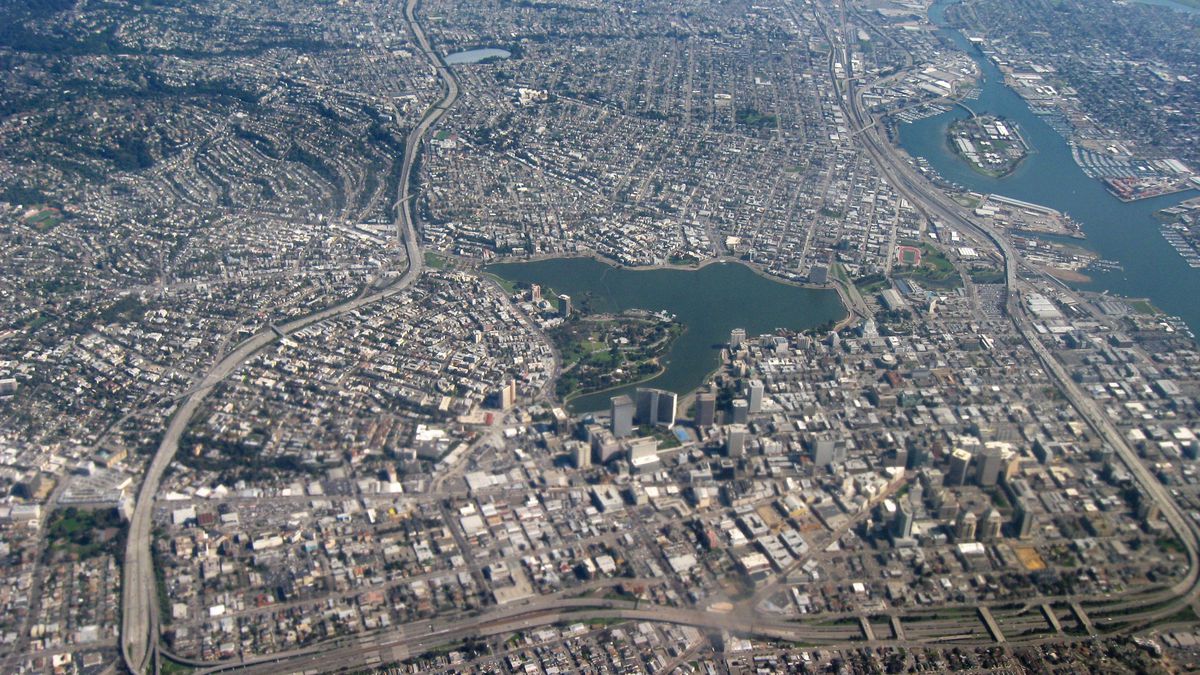 So … let’s begin with something good news: Trulia also says rent prices are down, if just a tick, in the country’s 25 most popular markets, including the East Bay, between April 2015-16.

It’s worth noting that this was before the moratorium on rent hikes in Oakland, which was implemented just more than 60 days ago.

But then … the bad news: Listings for affordable housing are vanishing — and the East Bay is leading the entire country.

Trulia reports that affordable-housing listings dipped from 66 percent in April of last year to 46.2 percent in 2016. That 19.8 percent plummet leaves most other regions across the country in the dust (for instance, Orange County came in second with only a 10.8 percent dip).

When you drill down in the East Bay, the city of Fremont saw the most affordable-housing listings go away; it lost 23.9 percent last year. Walnut Creek is second, and Oakland is third.

Basically, that means you’ve got to flee a lot farther to find a cheapish apartment.

Trulia defines affordable housing as studio to two-bedroom units listed at 30 percent of the median gross household income. Or, in other words, something that doesn’t really exist.

Trulia is considered a reputable resources for renters, sellers, homeowners and real-estate agents.