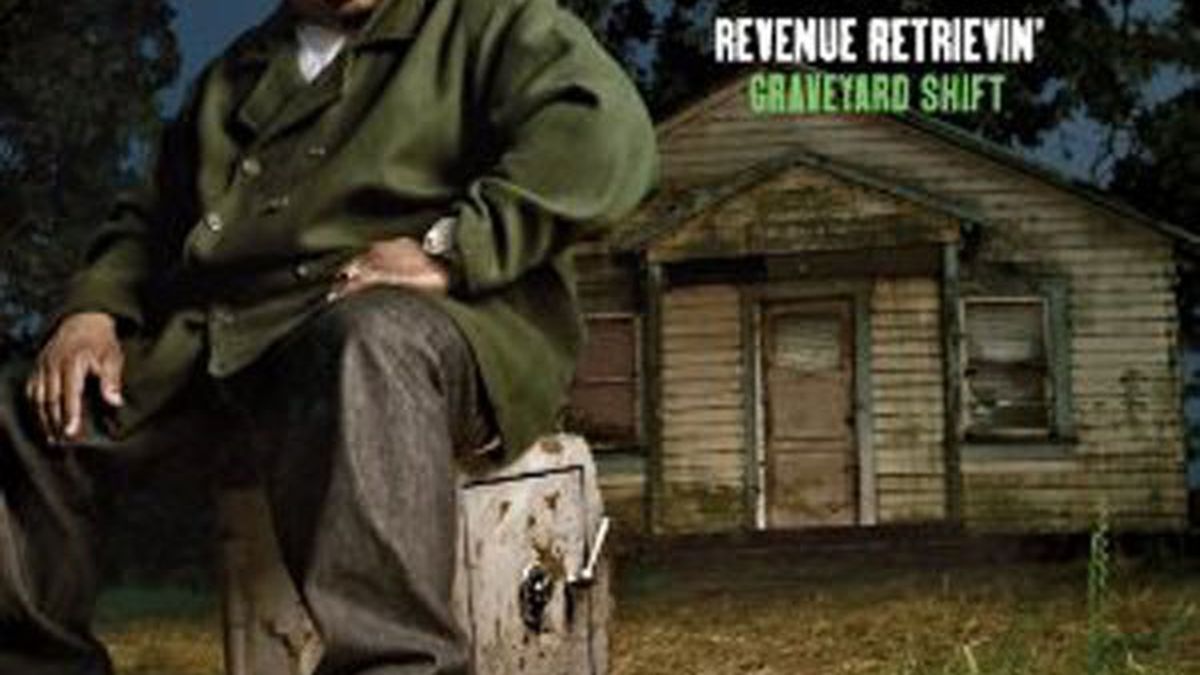 Vallejo rapper E-40 is an enigma, respected by a small contingent of hip-hop reviewers and bloggers but only begrudgingly tolerated by most others. For all his diligent self-promotion, the rapper doesn’t seem a comfortable fit on the national stage. E-40’s highest-charting album, 2006’s My Ghetto Report Card, was a flimsy caricature of the sound he helped pioneer; a “Hyphy for Dummies” manual set to rhyme.

New albums Revenue Retrievin’: Overtime Shift and Graveyard Shift are a vast improvement, though. These records find an absorbing continuum between the Casio funk of his 1994 EP The Mailman and the loopier, more frictional style of current Nor Cal hip-hop. Even “That Candy Paint,” featuring Houston launderettes Bun B and Slim Thug, stays true to the insular sound on which 40 has made his name.

Credit Droop-E, 40’s prodigiously talented son and the architect behind at least one other masterpiece (Turf Talk’s West Coast Vaccine). The 22-year-old’s heavy, minimal arrangements blur into a haze of synthesizers, bordering on psychedelic at times, but they never overpower the voice in the middle of it all.

Of course, that voice belongs to E-40, and it’s a great one. The rapper still has basically zero range — he kicks the same elastic doubletime flow on song after song — but he’s finally dialed down the obnoxious tics. In fact, these albums are anchored by a new sense of conviction: Tracks like “Gunz” and “I Love My Momma” are surprisingly teetotal for a guy who once seemed concerned with little other than ghostridin’ and stunna shades. (Heavy on the Grind Entertainment)