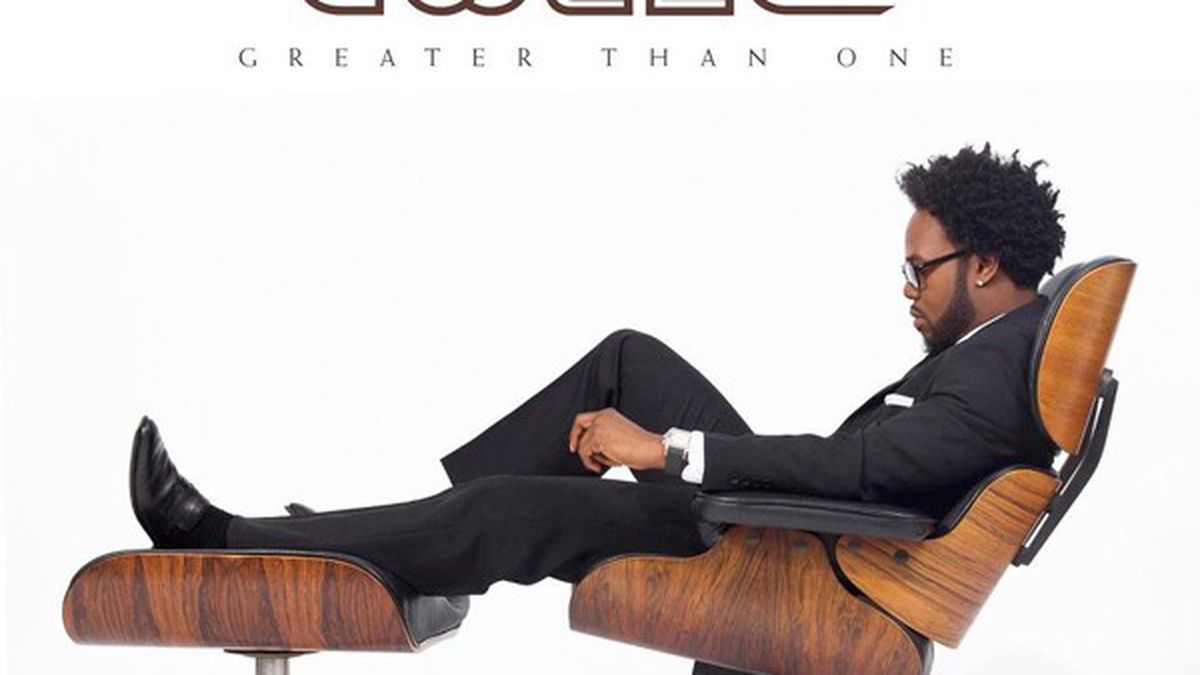 Motown Records abandoned Detroit 40 years ago and Marvin Gaye has been in the ground for 28, but their spirits live on in the music of Andwele Gardner, better known as Dwele. All but two of the thirteen songs on the Motor City-born singer, multi-instrumentalist, songwriter, and producer’s fifth studio album were cut there, and the way he overdubs his pliant tenor tones to create a pastiche of intersecting melodies and harmonies brings to mind Gaye’s What’s Going On, although there’s nothing political about the subject matter. Like Let’s Get It On and Midnight Love, it’s mostly about romance and sex.

In spite of clichés about sipping Bacardi and attending strip clubs, Dwele casts seductive spells as his alternately breathy and soaring pipes float over often-slightly out-of-sync bass and drum patterns that suggest the influences of the late Detroit rapper-producer J Dilla and pre-retro Raphael Saadiq. His song structures, however, are frequently lacking in harmonic development, and his synthesized horns and strings are seldom like the real deal, except when brother Antwan Gardner adds trombone lines.

Sold-out shows at the Fox/Old men fishing at the docks/Sunset on the rocks, Dwele croons on “Must Be,” a heartfelt homage to his hometown. “What You Gotta Do,” his collaboration with Raheem DeVaughn, is a vocal-virtuoso match made in heaven. (RT Music Group/eOne Music)