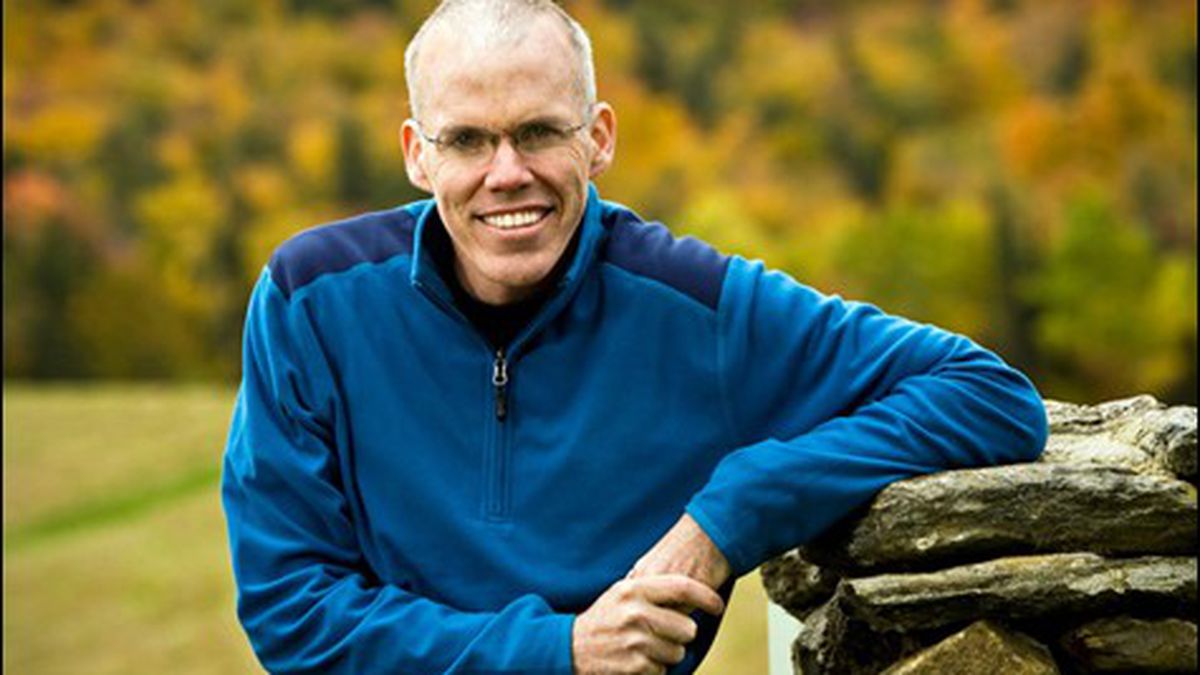 Doing the Math with Bill McKibben

A new cross-country tour hopes to shed light on the core truths of climate change.

Hurricane Sandy was just the latest in a string of extremely warped weather patterns this year: some of the biggest wildfires in Colorado history, record-high temperatures in more than 3,000 cities nationwide, and a drought that affected 64 percent of America at its height this summer. The numbers don’t lie. All you have to do is add them up.

Famed author and environmental activist Bill McKibben has been making this argument for decades. But with media coverage of the environment rather lacking — representing a measly 1 percent of all stories covered in the news in 2011, according to the Pew Research Center — and climate change denialism still going strong, the numbers clearly need all the help they can get.

That’s why, following the widespread popularity of his June Rolling Stone article “Global Warming’s Terrifying New Math,” McKibben and his Oakland-based environmental group, 350.org, decided to take his message on tour. What emerged is the 21-city “Do the Math” tour, featuring McKibben as the main speaker in a multimedia event that will be “part TED Talk, part revival meeting,” according to 350.org spokesman Daniel Kessler.

The event, co-hosted by KPFA, stops at Berkeley’s Martin Luther King Jr. Middle School (1781 Rose St.) on Friday, November 9. The core of McKibben’s message will center on three numbers: 2 degrees (according to Kessler, that’s “the so-called ‘red line’ of warming that even the most conservative elements agree we cannot go beyond”); 565 gigatons (corresponding to the amount of carbon we can burn by mid-century to keep below 2 degrees of warming); and 2,795 gigatons (the amount of carbon that fossil-fuel companies are estimated to have in reserves).

McKibben’s presentation, which Kessler insists “is not a typical lecture,” will be peppered with video appearances from other activists — including Naomi Klein, Kumi Naidoo, Archbishop Desmond Tutu, and Josh Fox — and will be followed by a musical performance by Portland-based pop-reggae group Nahko & Medicine for the People. With an issue like climate change, said McKibben via email, “We need a mix of the analytical and the emotional — that’s why this evening will be filled with music and art as well as numbers.” But the ultimate goal of the event is to spur action: McKibben and his 350.org compatriots hope that, as with the anti-apartheid movement of the Eighties, they can convince universities to stop investing in the fossil-fuel companies contributing most to climate change. With a number of universities already on board, the organization hopes to convince at least 100 institutions by fall’s end.

Which cities will be the most crucial stops on McKibben’s tour? “I imagine it will be most emotional as we get through the northeastern cities like New York and Philly that took it on the chin from Sandy, through the Midwest cities that suffered most from the drought, and in the wildfire-scorched Rockies. But truthfully, by this point pretty much all of America has felt the sting of climate change.“ 7:30 p.m., $10. Math.350.org

Coffee-Table Books Are Books, Too

The Twin Battle Over the Budget