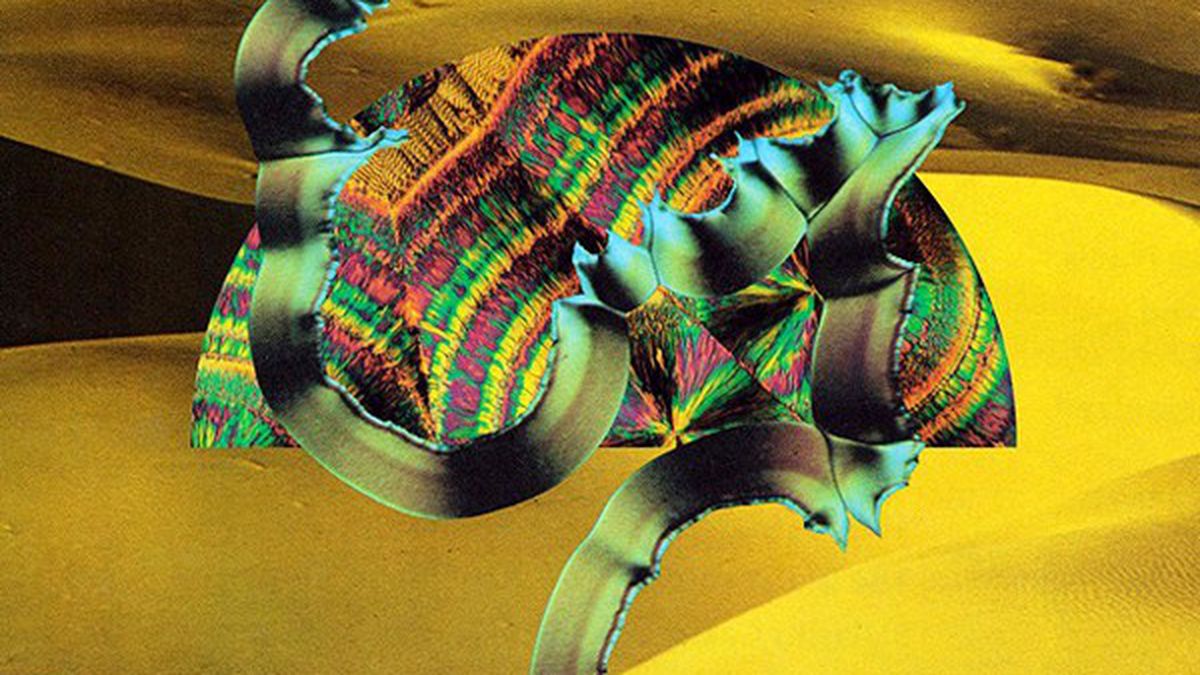 Critics, for lack of a better term, have labeled Django Django’s music “psychedelic,” but the Scottish quartet mixes a ton of genres and influences — electronic, freak folk, new wave, space rock, and a trace of Arab and Turkish roots music — to achieve its sound. Its self-titled debut album features repetitive beats that chug along like a steam locomotive, with chanted vocals that add melody and harmony. If aliens had built the Egyptian pyramids, Django Django’s music would have been their soundtrack. And it’d be one hell of a spaced-out dance party.

The band combines the catchy melodies of The Beta Band, the retro-pop leanings of Super Furry Animals, and the minimal synths of Gang of Four, sped up to the hyper tempos of modern, eight-bit electronica. Django Django begins with the cinematic “Introduction,” a sign that the band aims to present a cohesive album rather than a collection of singles, which sets the Lawrence of Arabia tone for a thirteen-track journey to three distinct places: a sunny beach, a remote desert, and cold outer space. On the beachy side, there’s the heady “Hail Bop,” led by simple guitars and layered vocals; surf-rock ditty “Life’s A Beach”; and keyboard-heavy “Storm.” The landscape grows expansive in “WOR” and “Skies Over Cairo,” which is dominated by tinny, tribal percussion. The repetitive melodies on “Zumm Zumm” and “Silver Rays” resemble a video-game soundtrack — the latter borders on cold and grating. Still, it’s a ride worth taking. (Ribbon Music)