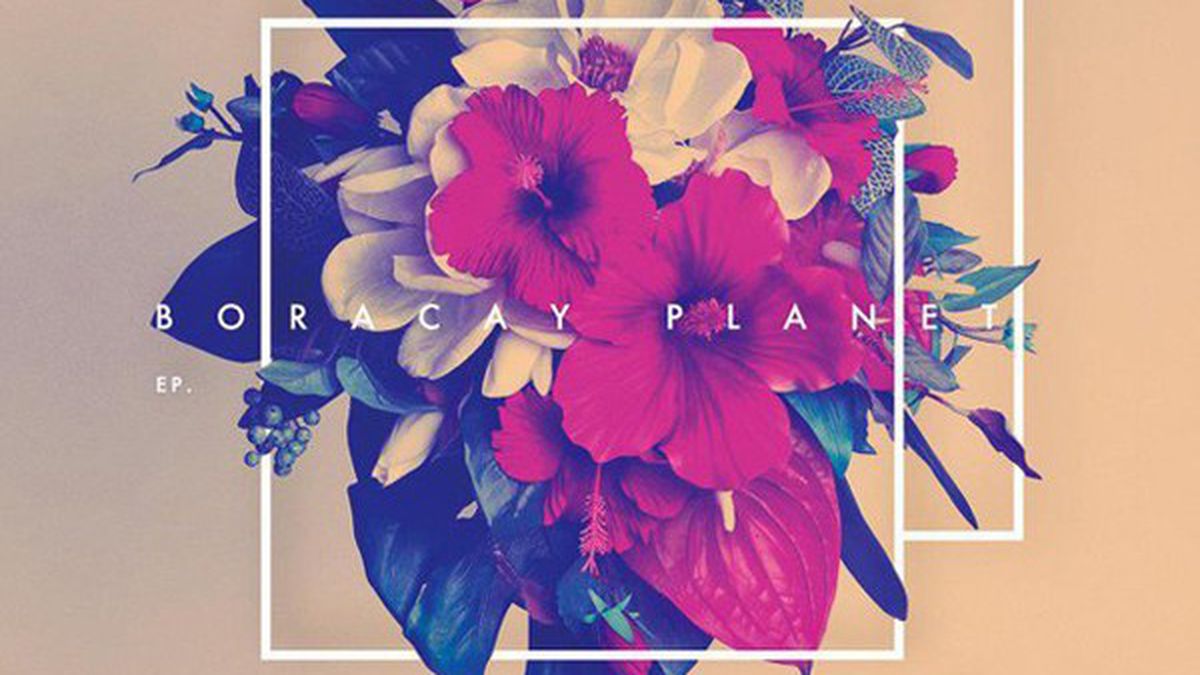 Blackbird Blackbird (aka Mikey Maramag) truly excels in crafting moody pop songs, and his latest EP, Boracay Planet, delivers on four out of five tracks. Maramag’s breathy, confessional vocals sound similar to those of Stars, and the music works best when he keeps the synths simple and guitars stripped-down. Only “Tear” sounds left over from 2010’s chillwave craze. (Lavish Habits)

Over the past few years, the East Bay’s Troubled Coast has developed a significant following in the suburban indie-punk scene. On its third release, Awake and Empty, the band introduces more anthemic guitar melodies, which blend well with its pop-punk sensibilities and angsty lyrics. Despite the grown-up sound, Troubled Coast ultimately creates music for moshing, teenage mall rats. (Pure Noise Records)

New Spell’s debut self-titled album has a low-production, high school jazz band sound that’s at first charming, but starts to wear on the ears like a Muzak version of The Doors. Part of the problem stems from the trio’s inability to connect its jazz and classical elements to its electronic touches. Hopefully a skilled producer will stumble upon the band, as Leanne Kelly’s feminine, melancholy lilt could be turned into an excellent vehicle for Cocteau Twins-like dream pop. (self-released)

As someone who grew up on grunge, I spent my adolescence listening to suburban boys in basement bands imitate Nirvana. If only Richmond’s Coffee Shop Dropout could take its grunge revival a little further. The duo steals its chord structures direct from Nirvana, specifically on tracks “In Heat” and “Baggage,” and even mews out lyrics like Kurt Cobain. Only “Thread,” with its crisp vocals and minimal guitar, shows the band attempting its own sound. (self-released)

The Least Remarkable Thing about the Mochi Muffins at Sam’s Patisserie...