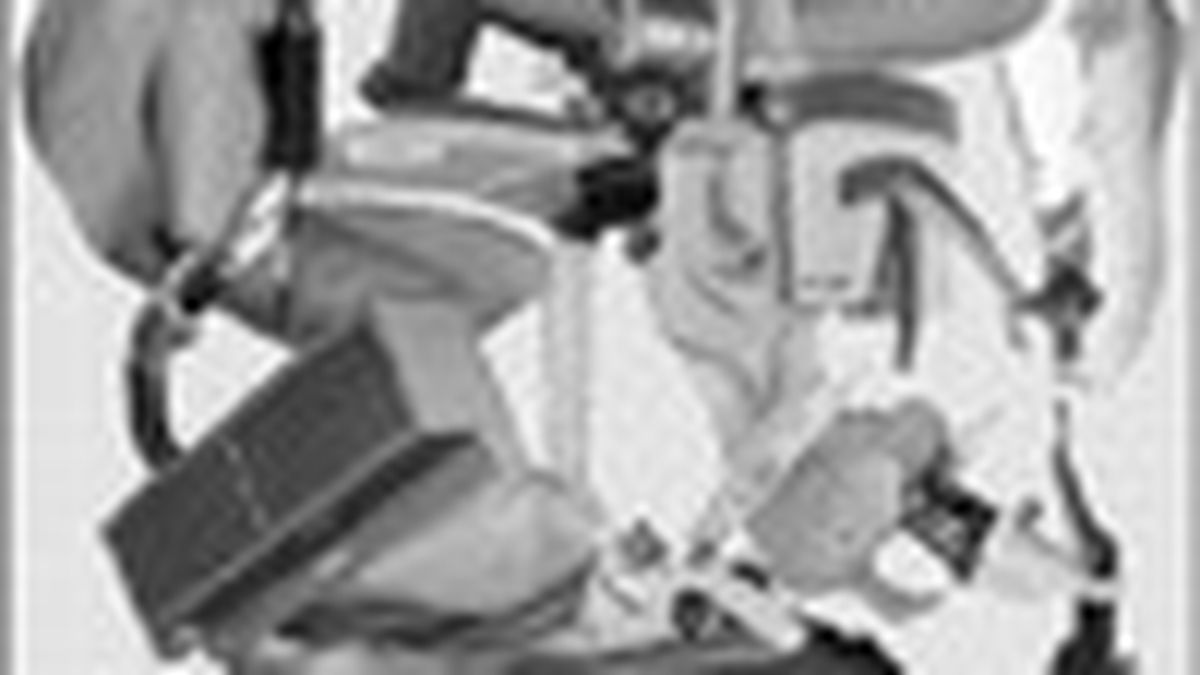 This album has taken so long to arrive that expectation has probably curdled into cynicism in some quarters: Rumor had it that Miss Machine was to be an attempt at a glossy sellout, while others predicted a lame rehashing of this math-metal outfit’s breakthrough disc, 1999’s Calculating Infinity. Either way, suckage was the prognosis.

Well, the only thing that sucks about Miss Machine is its cover art, a goofy collage of female body parts. The music, by contrast, is astonishing. In the past half-decade, DEP has grown by leaps and bounds in its playing and, more importantly, its songwriting — this record details a band experimenting with its sound and expanding its palette. Vocalist Greg Puciato is simply amazing: He sounds like everyone from Leonard Cohen to Trent Reznor to Mike Patton, depending on which snippet of which song you’re hearing. There are electronics here (“We Are the Storm” is the best Nine Inch Nails song ever), and even melodies. A few tracks find the group competing with itself to wedge in as many riffs and time signatures as possible, but that’s hardly the overall feel. Miss Machine is a major metal statement. Bravo.