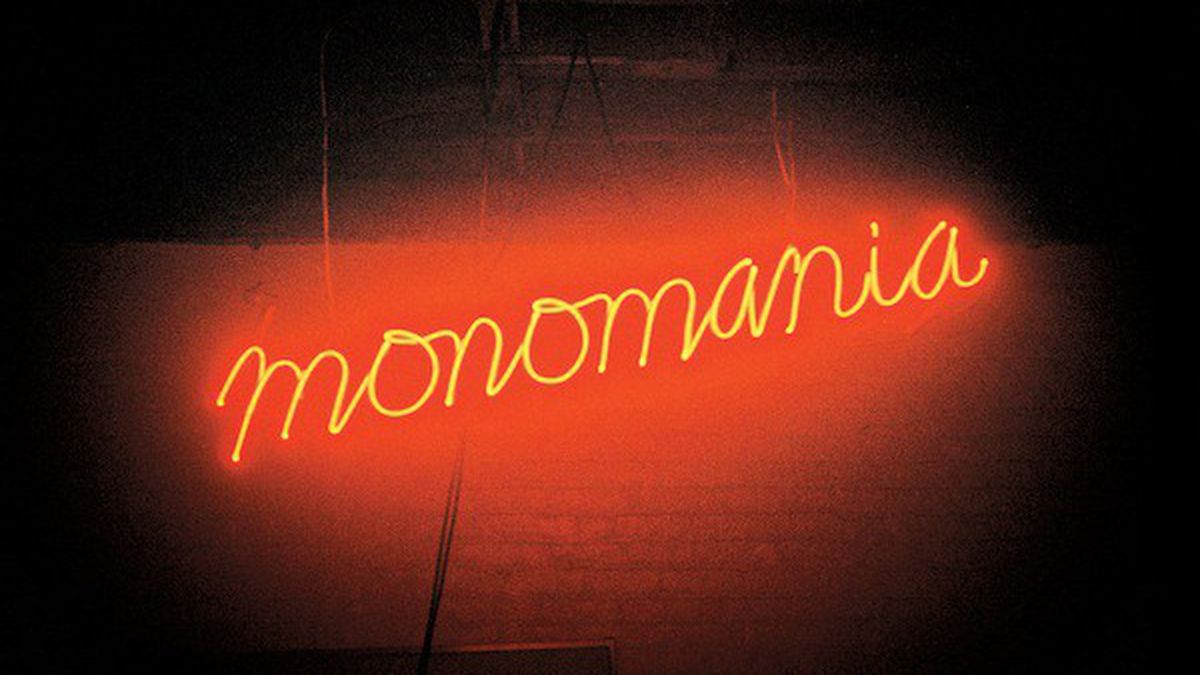 While it’s never shyed away from raucous noise rock, Deerhunter knows how to artfully subdue the chaos. The band’s fantastic 2008 album Microcastle strove for and achieved a melodic unkemptness that managed to remain accessible — a spoonful of pop to help the experimentation, both loud and soft, go down. On its sixth album, Monomania, Deerhunter (helmed by de facto leader Brandon Cox) becomes cheerfully unmoored in the throes of blistering rock, while never sacrificing gentler, sadder moments.

Monomania‘s bombastic openers “Neon Junkyard” and “Leather Jacket II” lurch and shove with shrill riffs tangled between muffled screams and thick layers of distortion, possibly the most abrasive tracks in Deerhunter’s catalog. But Cox revisits the effortlessly cool vocal style of earlier albums on the slower-tempo track “The Missing” and the lovelorn yet catchy “Sleepwalking.” There’s also the rambling, bluesy “Pensacola”; the straightforward, glassy chord progression of “T.H.M.” (made reliably creepy by Cox’s asthmatic panting toward the end); and the reeling, discordant ear-storm of the title track.

On Monomania, Deerhunter sets off in spastic pursuit of multiple sounds, clamping each by the ankles, and dragging it back to boil in some monstrous yet beguiling stew. It’s the winning formula the band used on Microcastle — drape your weirdness on a solidly melodic, hook-happy skeleton of a song. Of course, someone could listen to this album and hear only a pure, throttling mess — but that person would be hard-pressed to call him or herself a true fan of rock ‘n’ roll. (4AD)

Art Gallery? No, a Shoe Store.