Imagine if a vice-president at Google told Congress she thought that company CEO Larry Page was doing a bad job, and that the rank-and-file employees at Google aren’t going to listen to the boss. How long would it take to fire that gal?

Well, the clock’s ticking on Drug Enforcement Administration Chief Michele Leonhart. She’s saying her anti-marijuana agency is “fighting back” against White House instructions to focus on heroin and OxyContin deaths, and leave alone lawful cannabis activity in Colorado and Washington.

The meeting was not webcasted, but Dan Riffle with the Marijuana Policy Project wrote us that Leonhart also lied to Congress, stating that Coloradans no longer endorse legalization. 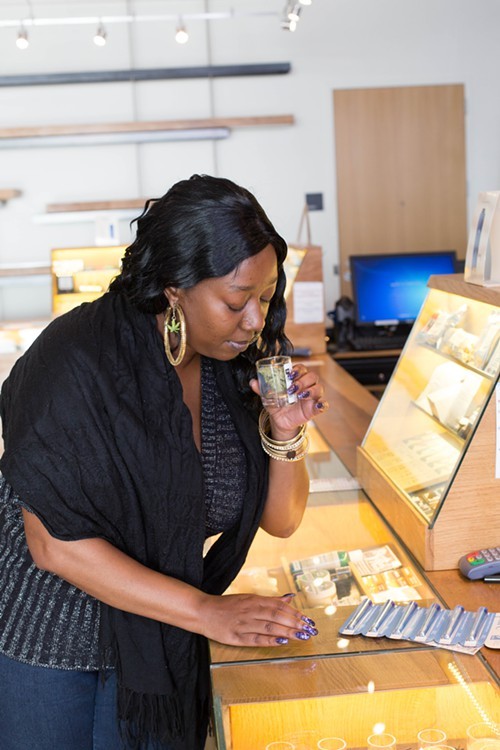 In fact, Riffle notes that “two recent polls suggest Colorado residents are more supportive of the law than ever before. A Public Policy Polling survey from March showed that 57% of Colorado voters think marijuana should be legal, and a Quinnipiac poll from February showed 58% support for the state’s legalization law. It was supported by 54.8% of voters in 2012.”

As Leonhart testified, the Pew Research Center also released a poll showing 75 percent of Americans expect national pot legalization, and more than 60 percent understand that alcohol is more harmful to people and society than cannabis.

Of course, Congressional hearings are scripted little plays — kabuki theater if you will — with Subcommittee Chairman Frank Wolf playing the role of a deeply worried Republican from Virginia. Only two witnesses spoke: Leonhart, the nation’s top weed wacker; and the head of NIDA, whose specific job it is to prevent all medical research into pot’s benefits — like its anti-cancer and anti-seizure properties.

The “DOJ [is] turning a blind eye to state laws legalizing a Schedule I drug and instructing federal prosecutors to deemphasize marijuana prosecutions,” Appropriations Committee Chairman Hal Rogers (R-KY) stated before the hearing. “This is simply not acceptable.”

The Marijuana Policy Project is calling on the president through a Change.org petition to fire Leonhart and “replace her with someone who will base decisions on science and evidence instead of politics and ideology.”