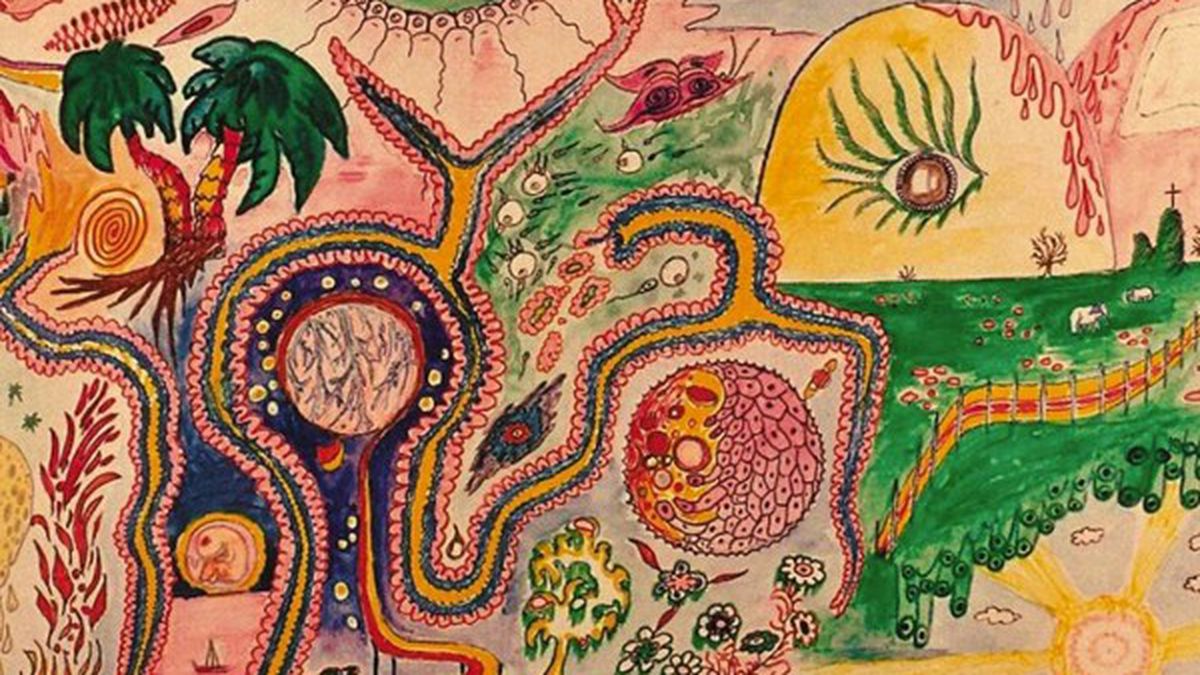 It’s one of the dumbest and most shopworn clichés of music writing to draw grand, tidy, self-serving conclusions from album titles, but in the case of Trevor Powers, the man behind Youth Lagoon, they really do speak volumes. Take the now-23-year-old’s 2011 debut, The Year of Hibernation, which felt exactly like it sounds — enveloping, contemplative, quiet, intimate; a basement recording that somehow managed, as if by osmosis, to actually sound like dark wood and thick blankets, rec-room fumblings and solitary nights spent at home.

And then there’s Wondrous Bughouse, a departure in nearly every sense of the word. It’s in no way insignificant that Powers took on an auxiliary producer for this record, or that that producer, Ben H. Allen, has also worked with Animal Collective, Deerhunter, and Washed Out. Where Hibernation was understated, unadorned, and easily digestible, Bughouse is textured, ambitious, and slightly disorienting in the tradition of those aforementioned bands — a headphone record if there ever was one, all burbling, croaking synths and viscous progressions and Big Themes and effects layered upon effects layered upon effects. If Hibernation found Powers looking inward and backward, holed up in his little house in Boise, singing to himself, on Bughouse, he’s finally left the basement for the big, wide, weird, scary, stimulating outside world. Wondrous, indeed. (Fat Possum)