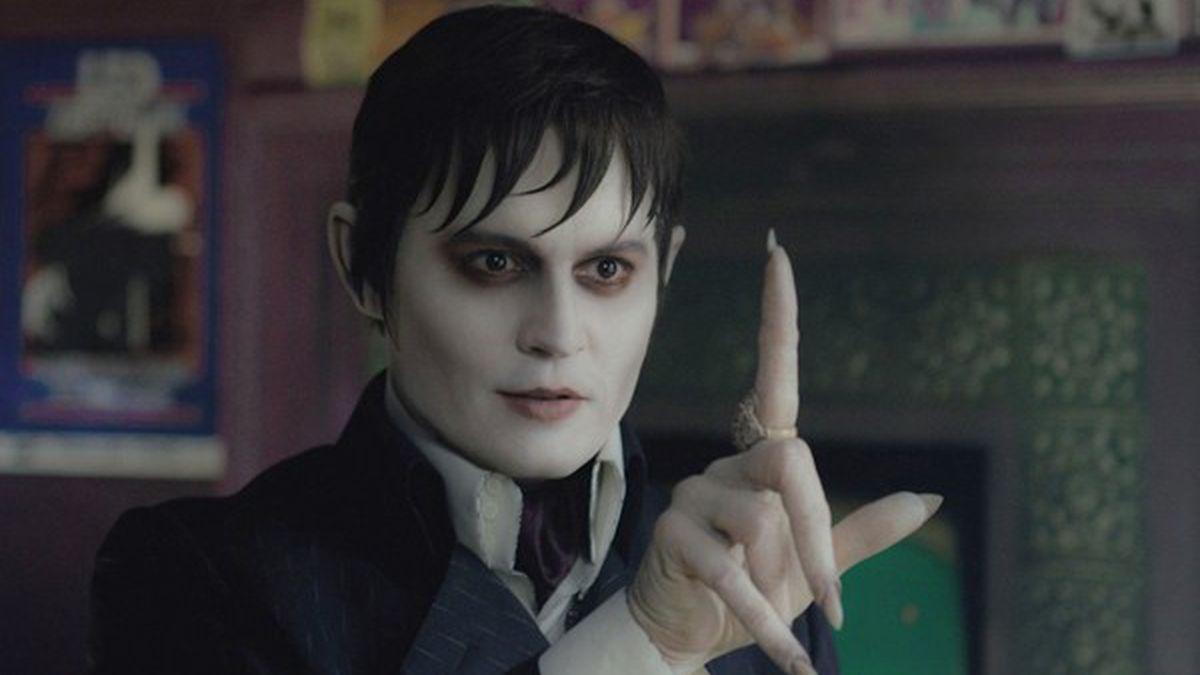 Everyone’s pale. But once we get over the fact that the principal cast of Tim Burton’s Dark Shadows has acquired a pallor to match that of 200-year-old vampire Barnabas Collins (Johnny Depp at his fruitiest), we notice something more interesting. Condemned to the vampire existence by vengeful witch Angelique (Eva Green) for the crime of not returning her love, Barnabas wakes up in 1972 and suddenly has to contend with something even stronger than the curse of the undead: women’s lib.

In Seventies-era Maine, Angelique is now a cutthroat seafood magnate. Over at the rival Collins household in their over-the-top haunted mansion, matriarch Elizabeth (Michelle Pfeiffer) rules over her teenage daughter Carolyn (Chloë Grace Moretz), the family’s randy live-in psychologist (Helena Bonham Carter), the new nanny with a spooky past (Bella Heathcote), and assorted ineffectual menfolk. Newly arrived Barnabas, ostensibly the father of the clan, is forced to mince his bewildered way through this gaggle of uppity, unsatisfied females. Well-timed, sharply aimed laughs ensue, thanks to Seth Grahame-Smith’s witty screenplay, which he adapted with John August from Dan Curtis’ vintage daytime-drama TV series.

Poor, overwhelmed Barnabas is coerced into hot sex, or at least the PG-13 version of it, with both Angelique and the shrink. Every time he turns around in the elaborately grotesque Collinwood Manor — Burton’s art and design crew outdo themselves on this one — bored teenybopper Carolyn tells him how out of it he is. As if to compensate for his lack of respect at home, Barnabas makes cruel sport of a campfire group of hippies. When he goes out in the daytime he adopts a Michael Jackson get-up. Most humiliatingly, he is reduced to reading Love Story. What’s a henpecked vampire to do?

Sassier than Alice in Wonderland, brighter-toned than Sweeney Todd, Sleepy Hollow, or Mars Attacks!, Dark Shadows is Burton’s most entertaining film since Ed Wood. Once we factor in the superb needle-drop way-back tunes and a delicious cameo by the great Christopher Lee as a grizzled sea captain, there’s no question that Barnabas Collins is better off undead.