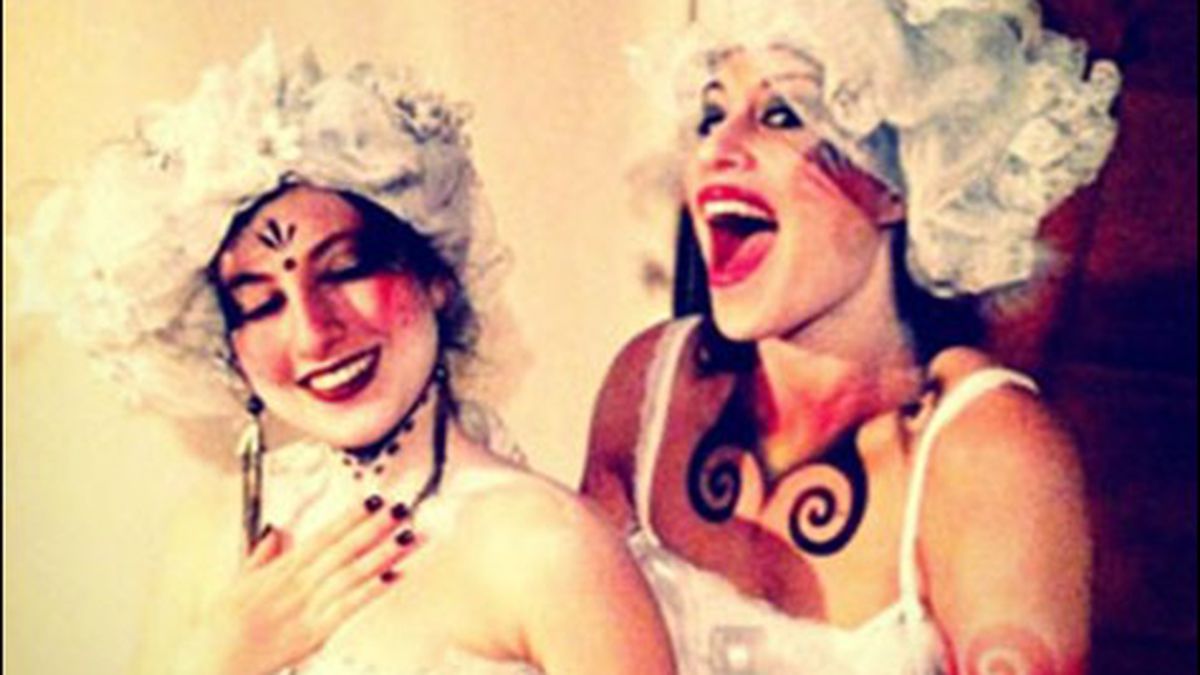 Flamenco — that rhythmic, emotionally intense, Gitano baile — is often associated with the kind performed at Spanish restaurants, tapas bars, and nightclubs. But dancer/choreographer Holly Shaw isn’t interested in that traditional mode. “When someone hires you as an entertainer flamenco dancer, you are expected to stick to traditional stuff: big ruffly dress, flowers in your hair, that sort of thing,” she said. “I’ve always found it to be a bit confining.”

So for her upcoming performance at the Sunday Salon, which she is curating, put on by Eve’s Elixir, of which she is the founder and director, Shaw choreographed a program set to blues music, with blue jeans in place of the expected garb. For her, dance comes from the rib of artistry, not necessarily entertainment.

That’s the whole point of the Sunday Salon, which will feature ten acts for $10. “My hope for the salon is to give the opportunity for people to try far-out stuff they wouldn’t otherwise have the opportunity to [do],” she said.

Shaw founded Eve’s Elixir in 2007 to provide a platform for aspiring choreographers of contemporary world dance to bring new ideas to old art forms. Performances took place primarily in venues like CounterPULSE and the Cowell Theater in San Francisco and the Julia Morgan Theatre in Berkeley. It’s now based at Rhythmix Cultural Works in Alameda and operates as a nonprofit, partially sponsored by the Dancers’ Group in San Francisco. The Sunday Salon is Shaw’s latest effort to produce more artists less expensively. By incorporating acts that integrate elements of theater, music, and spoken word into the program, she hopes to cross-pollinate media and create a supportive community through audience participation, education, and dialogue.

Other performances at this Sunday’s salon will include the tribal belly dance of Gibson Pearl, the multimedia dance theater of The Zenotope Collective, and the contemporary Persian dance of Farin Foroudi, among others. Each act will be given five minutes, a constraint that puts “less pressure on [the artists] to mount some big fancy work,” said Shaw. Instead, they can just play.