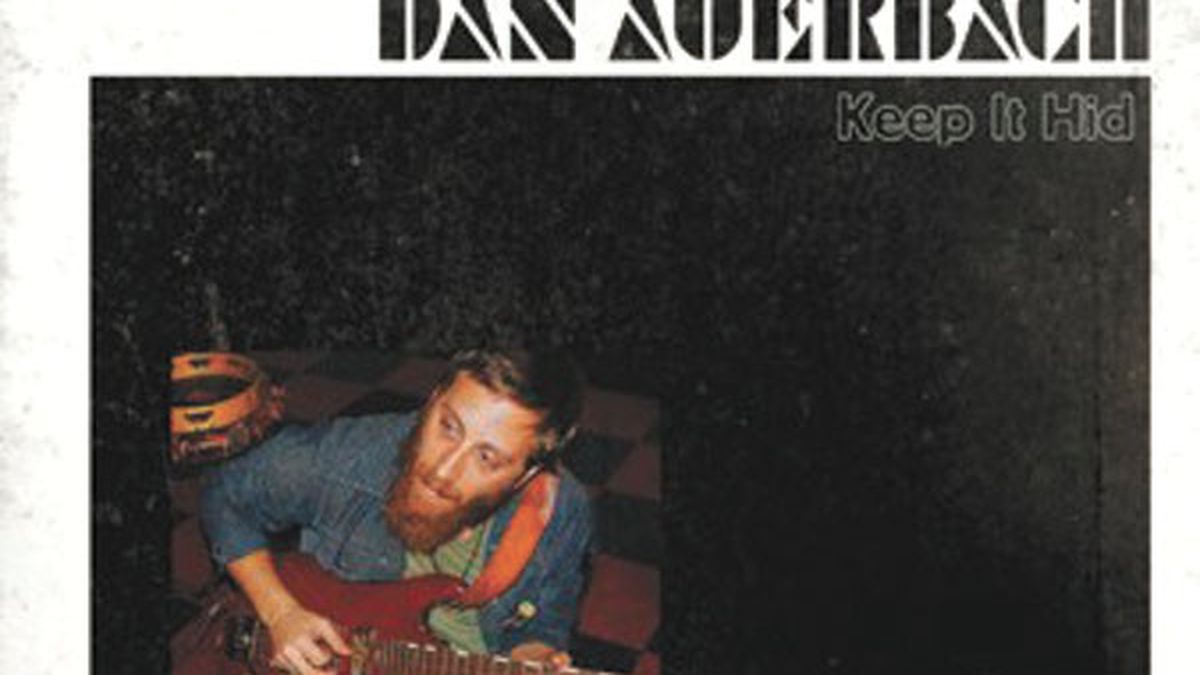 Basking in the shadow of fellow Midwestern two-piece the White
Stripes, Ohio’s Black Keys has carved out its own identity with a
self-described “two-man” stomp that first surfaced on 2002’s raw,
post-blues debut The Big Come Up. Throughout it all, Dan
Auerbach has played the vocal/guitar-playing ying to Pat Carney’s
skin-bashing yang.

With his first solo outing, Auerbach draws inspiration from not only
the blues and folk, but psychedelia and R&B. And while he plays
many of the instruments himself, the Akron native surrounds himself
with enough sidemen to make this more than some kind of masturbatory
mad scientist exercise.

Auerbach’s lighter moments come early on — opening cut
“Trouble Weighs a Ton” is a subtle slice of country blues with a hint
of Carter Family harmonies. “When the Night Comes” is an equally tender
cut that features the return of nineteen-year-old balladeer Jessica Lea
Mayfield, (last heard on Attack & Release), on this
finger-picked duet awash in Mellotron. Balancing this out are Southern
gothic shuffles infused by Roky Erickson conceptual disconnects,
swaggering Stooges garage rock and reverb-soaked swamp rock. There’s
even “My Last Mistake,” a stab at a distinctly poppy number that falls
somewhere between vintage CCR and early-’70s Stones. It’s pretty clear
that Auerbach isn’t reinventing the wheel, but rather staying true to
his influences and providing a rich listening experience in the
process. (Nonesuch)