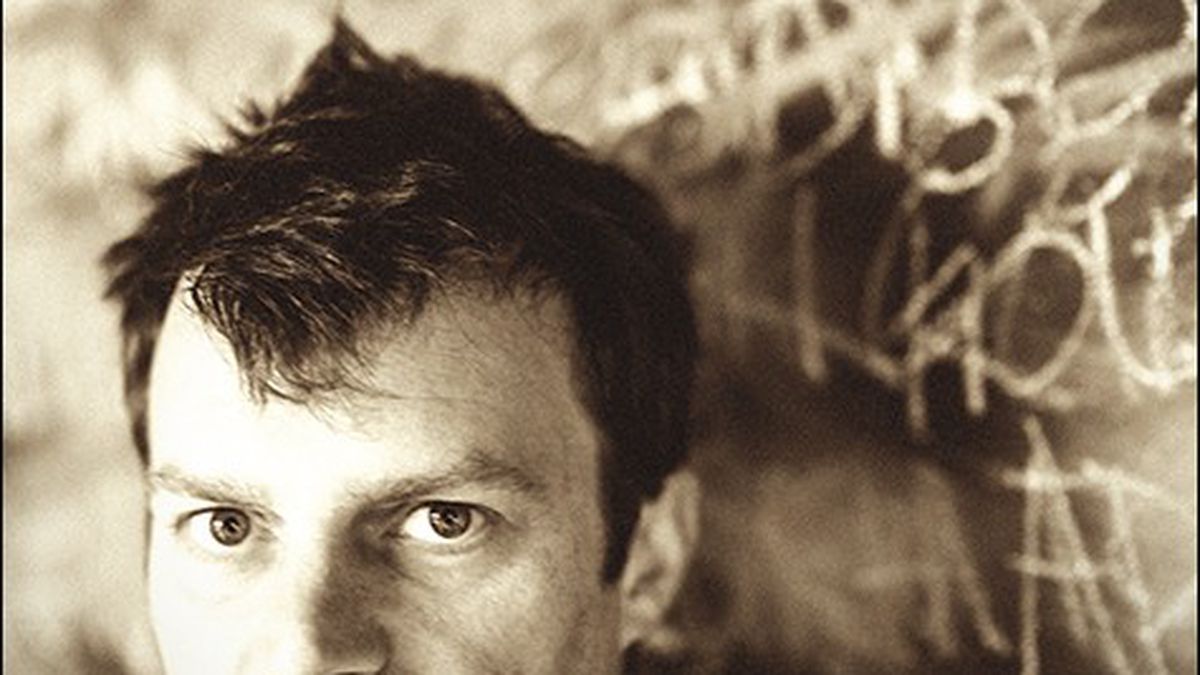 Bassist and composer Todd Sickafoose spent a lot of time with bass legend Charlie Haden as a CalArts grad student in the mid-1990s. Haden, who died three weeks ago at the age of 76, always discouraged Sickafoose from emulating his singular approach to the instrument. “He’d say, ‘Don’t do that’ when I started repeating too many notes,” Sickafoose said. “I was sounding too Charlie for Charlie.”

Sickafoose did inherit Haden’s gift for bringing together extraordinary musicians. Over the past decade, as he’s moved from the East Bay to Brooklyn and back again, Sickafoose has become a pivotal creative force at the center of a vast and varied community of musicians. A sought-after studio presence, he’s produced albums by artists such as Anaïs Mitchell (Hadestown), Rupa and the April Fishes (Build), Jessica Lurie (Megaphone Heart), and Noe Venable (The Summer Storm Journals). He’s often put his own projects on the backburner to tour with Erin McKeown, Allison Miller, Andrew Bird, or Ani DiFranco (with whom he’ll be on the road in the fall).

When Sickafoose rounds up his own group, the Tiny Resistors, a varied ensemble featuring some of the most vivid and imaginative improvisers in American music, they deliver taut, sweeping anthems unlike anything else. A master of sinewy tension and release, Sickafoose writes insinuating, lyrically charged songs in which composed passages transition gracefully into improvisation — themes that always seem to foreground the idiosyncratic instrumental voices of his collaborators.

“I’ve played standards for years and written my own music and I’m always intrigued when a composer can write music that is completely fresh, yet it’s not like he’s flipping the bird to the jazz of the past,” said Los Angeles guitarist Adam Levy, who’s probably best known for a six-year stint with Norah Jones during her precipitous ascent.

“He’s not trying to discount anything. It’s just pro-beauty and pro-wit,” Levy continued. “He’s a modern day Ellington in that he really knows how to write for specific voices.”

Sickafoose brings his talent-laden sextet to Duende on Saturday as a warm-up gig for Sunday afternoon’s free performance at Stern Grove, opening for Andrew Bird and The Hands of Glory. The latest manifestation of Tiny Resistors features a typically superlative cast. There’s Levy, whose recent instrumental sessions with Town & Country reinforce that he’s one of the most deft and incisive players in the business; Arcata violinist Jenny Scheinman, fresh off the release of her gorgeous Sony Masterworks album of original songs, The Littlest Prisoner; Berkeley clarinet wizard Ben Goldberg; Oakland pianist and accordionist Rob Reich; and Seattle drummer Ted Poor. A slightly different version of Tiny Resistors also plays the UC Botanical Garden on August 21 as part of the Redwood Grove concert series, with an opening duo set from Sickafoose and former Bay Area singer/songwriter Etienne de Rocher (now based in Athens, Georgia).

Sickafoose’s knack for sustaining creative relationships over decades and long distances is part of what makes his music so consistently compelling. Collaborating with people you love and respect sounds like an obvious strategy, but bands are mysterious, balky creatures, and there’s a reason so many ensembles have spectacular meltdowns or passive-aggressively implode. Sickafoose partly attributes his need for close creative connections to the example set by Charlie Haden.

“Of course, you could listen to [Haden] by himself and be transported,” said Sickafoose, forty, who lives in Oakland with his wife and two young daughters. “But what made him magic and such an amazing American musical figure was the context in which he lived his life, the situations he was part of, and the music he created in groups.”

Nothing better captures Sickafoose’s application of this Hadenian approach to life and art than his triumphant April premiere of Bear Proof at Freight & Salvage. Commissioned by Chamber Music America, he wrote the hour-long work for an expanded, eight-piece version of Tiny Resistors (all of the musicians he’s playing with this weekend, except for Ted Poor, participated). The seamless suite reflects his abiding fascination with the way that a series of radical booms and busts has shaped and reshaped California, from the Gold Rush to the current tech-fueled tectonic shifts. Recorded at Fantasy Studios following the premiere, Bear Proof is slated for release in the fall, making it Sickafoose’s first album under his own name since 2008’s critically hailed Cryptogramophone release Tiny Resistors.

“We pretty much did it in a full take,” Sickafoose said. “I’ve never done anything like that, letting the tape run for seventy minutes. After the album comes up, we’ll hopefully have a chance to play that music more.”

Raised in Danville, Sickafoose didn’t exactly choose to play the bass. In the summer before he started eighth grade at Charlotte Wood Middle School, his music teacher, Jerald Cerri, who had already tried him out on tuba and bassoon, let himself into Sickafoose’s backyard and left a double bass on the porch with a note. It said, “‘Hey, I don’t have any bass players next year. Why don’t you learn this thing?'” Sickafoose recalled. “It had a bow and an exercise book. That’s a gift. … It’s an age when you don’t have any reason to say no. I guess that was life-changing. I played it all summer.”

At San Ramon Valley High, he continued to play bass in various ensembles, and was active in the San Francisco Youth Symphony under the direction of Alasdair Neale. He wasn’t planning on studying music at UCLA, he said, “but once I got there I didn’t have to make a decision. I was too obsessed with music, taking every class I could.” Focusing on composition, he studied extensively with Ian Krouse by day and played jazz by night, often collaborating with fellow East Bay transplants Mark and Alan Ferber (on drums and trombone, respectively). In many ways, his full range of musical interests took root in LA.

“I was playing with songwriters I really liked, playing salsa once a week. I was playing in a klezmer band in Hollywood with this crazy Russian clarinetist. I was just living the way you do when you’re trying to see every angle,” he said. “I was already interested in recording. Whenever I went into the studio I asked a lot of questions, and probably thought I knew some things better than they did.”

In need of a bassist who could improvise and play in the contemporary classical ensemble, CalArts recruited him for the masters program with a full ride, which he accepted. Though he liked Southern California, he was still looking for a musical home when he met San Francisco singer/songwriter Noe Venable, and “just hit it off,” he said. “She started introducing me to people, and within a month I joined Scott Amendola’s band and started playing at Bruno’s, and that felt like the right fit.”

Reflecting on his formative studies, Sickafoose recalled that perhaps Haden’s most important example-setting wasn’t about bass technique or composition. “He talked so much about creating beauty, but he was always creating community … I tried to learn from that.”&#8;