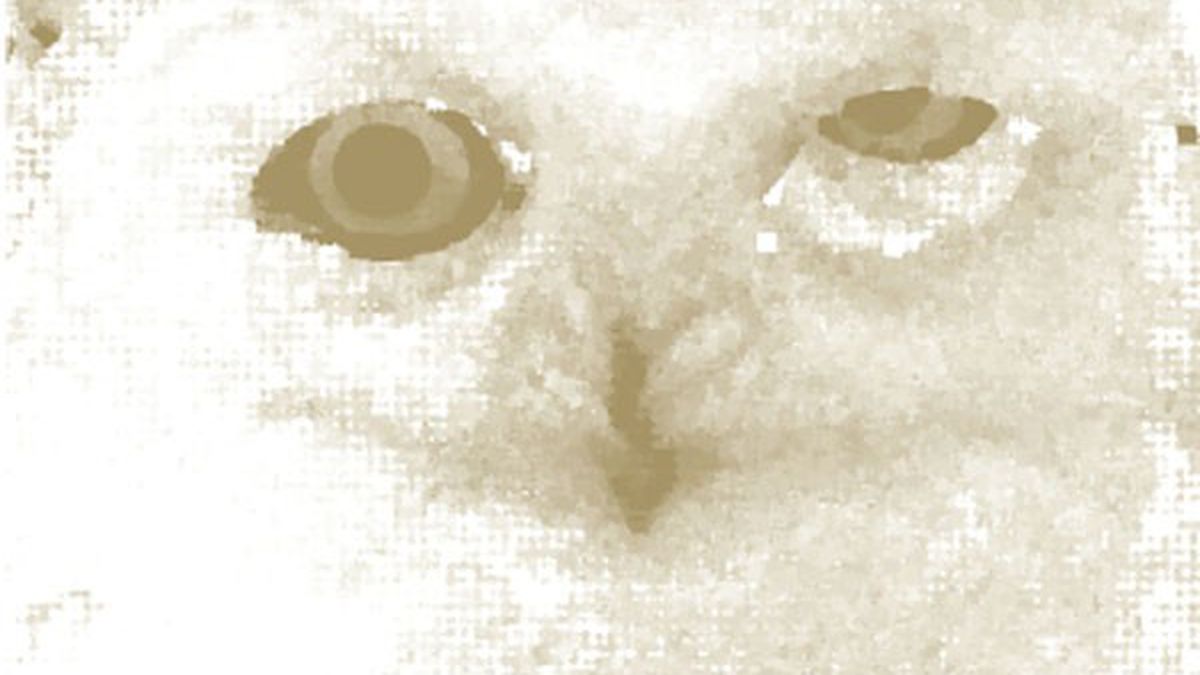 Core of the Coalman

Box of the Last Help

Inspired by the dreamy voice of NPR newscaster Korva Coleman, and seeking a primitivist name for his project of starting over from a point of basic knowledge, Oakland-based composer Jorge Boehringer adopted the moniker Core of the Coalman in 2004. While composing music for the likes of the American Conservatory Theater and the chamber orchestra sfSound, Boehringer was playing lo-fi noise shows using processed viola, mixing board feedback and other electronics — often absurdly costumed with a bunny mask or electrical tape moustache. Most Core of the Coalman releases have highlighted his harsh electronics, thick drones, and warped pop sensibilities, but Box of the Last Help emphasizes his relationship to classical composition.

Take “Inertia,” a succession of incessantly pulsing viola notes overlapping with new pulse-layers at slightly different tempos. Though it’s based on composed melodic lines, the piece most resembles Steve Reich‘s earliest tape works (e.g. Come Out) in applying basic studio techniques like looping, layering, and panning. Thus, Boehringer gets a wealth of expression from simple source material. As a slowly unfolding melody takes shape, the colliding rhythmic layers form a texture of shifting sound masses. Despite that constant fluctuation, “Inertia” has insistent forward movement. Then it ends at random, as though Boehringer just wanted to capture 24 minutes of music eternally persisting in a state of motion.”Last Help,” comprising the second half of the album, is a more pastoral piece with a similar lattice-pattern treatment applied to a relaxed series of acoustic guitar arpeggios. Now based in Prague, Core of the Coalman is making a rare Oakland appearance this week to mark the twelfth anniversary of its indie label, Zum. (Zum)