.Cops That Worked at Richmond Schools Now Under Investigation for Alleged Sexual Misconduct with Former Student

An officer who had sex with the teenager at the center of the OPD sex-crime scandal also had detained her years ago for cutting class. 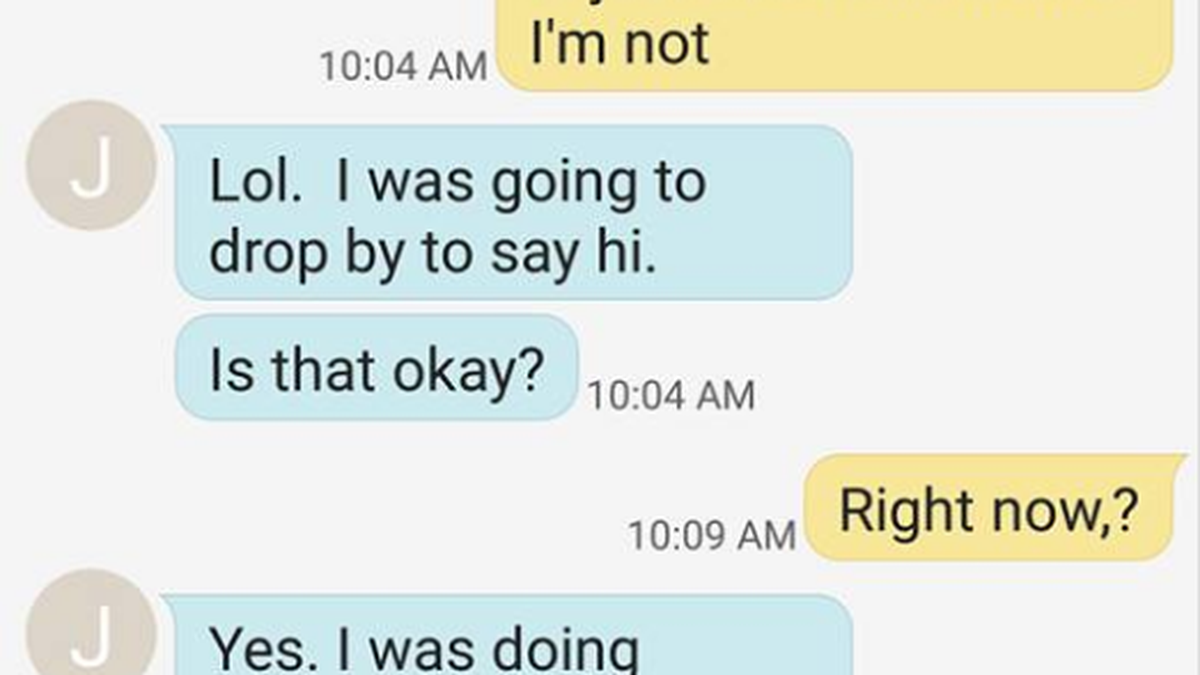 Share
Facebook
Twitter
Linkedin
Regional and national media have portrayed Celeste Guap — the teenager at the center of the Oakland Police Department sex-crime scandal — as a “hooker” who lured cops into having sex. But the Express has learned new details about Richmond Police Department cops and their exploitative sexual relationships with Guap — who was a former student at the high schools where the officers worked.

Two of the Richmond cops that Guap allegedly had sex with, including officer Jerred Tong, were assigned to west Contra Costa County schools. Tong is listed as the school-resource officer for Lovonya DeJean Middle School, and he also helps run the police department’s “Explorer” program, which is supposed to offer children as young as fourteen positive experiences with law enforcement in hopes of encouraging them to become cops.

Text messages obtained by the Express show Tong arranging to meet Guap for sex (see photo, right). The officer had no comment when contacted by this paper this week.

Guap also identified Lieutenant Andre Hill, the department’s public-information officer, as another cop who had sex with her. Text messages between Hill and Guap suggest a sexual relationship (see photo, below). Hill did not answer his phone when the Express called this week.

A third officer who Guap says slept with her with multiple times was actually assigned to her high school. Guap says she knew this officer as a student and, later, when she was eighteen, the officer had sex with her.
Guap told the Express that several Richmond cops knew her since she was age sixteen.

She explained how officers would drive to her mother’s house, while her mother was not home, to have sex, and that she would meet others in a nearby park.

Guap also said that she once attended a party with multiple Richmond and Oakland police officers. The cops drank heavily and used cocaine. Guap said she got drunk at the party and blacked out. When she came to, she found that her cell phone was missing; she believes one of the police officers stole it in order to destroy text messages.

The chief confirmed that none of the officers have been reassigned, because no criminal conduct has been alleged. Instead, RPD is looking into whether any of the officers violated departmental policies.

As of this week, the department had not contacted the West Contra Costa School District about the allegations made against officers assigned to local schools.
[pullquote-1] According to public records, officer Tong’s salary, overtime, and bonus pay was $170,299 in 2014. Hill was paid $237,717 that year as well.
This relationship between Guap and Richmond high-school campus police flies in the face of a San Francisco Chronicle column by Phil Matier and Andy Ross from June 19. In that piece, the columnists quoted an unnamed police attorney, who implied that Guap had entrapped police officers in Contra Costa County.

In their column, they referred to Guap as an “an underage hooker.” Matier and Ross also printed the unnamed attorney’s claim that Guap, while she was 18 years-old, sought out officers through Facebook and lured them into having sex.

“[The Facebook messages] always started out legitimately and in a tone that was not sexual,” the attorney told the Chronicle about Guaps’ contact with the Richmond officers.

Richmond chief Brown, however, expressed sympathy for Guap, saying that she’s been put through a “meat grinder” of media and law-enforcement attention.

He said investigating the conduct of his officers is particularly delicate in this situation, because of Guap’s history as a survivor of child sex trafficking, and her apparently tumultuous home life. “In this case, you’re dealing with someone with repeated early childhood traumas, and who engages in very risky behavior,” Brown said.

After internal-affairs officers from Richmond interviewed Guap during the past month, they put her in touch with a social service organization in Contra Costa County. Guap told the Express that RPD’s referral for resources and counseling was the first from any law-enforcement agency.

“We’re actually the first police agency to refer her to social services, which I find kind of stunning,” Brown said.

Previous ArticleFree State of Jones: Light in the Wilderness

Next ArticleSeven Things to do this Fourth of July Weekend