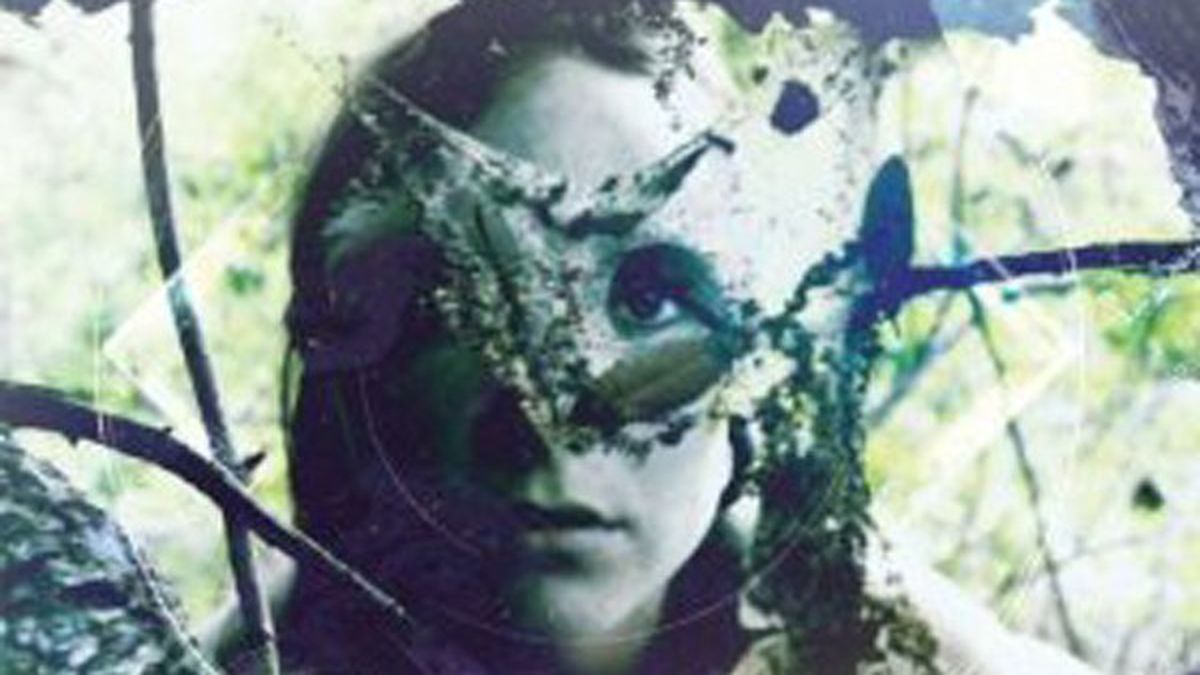 Are you feeling nostalgic for the hazy, angst-laden aspects of late-Eighties and Nineties indie rock? Here’s just the thing: Omaha band Conduits, which evolved from Son Ambulance, Cursive, and Eagle Seagull, among others, will fill the raging hole in your soul. Without being slavish imitators, Conduits draw influences from Lush, My Bloody Valentine, Chapterhouse, and, to a lesser extent, Spiritualized to create a vast, fuzzy, lush ambience. The band’s self-titled debut is loaded with stark, solitary-sounding drum beats; swirling keys; ringing guitars; and breathy, soothing, somewhat ethereal female vocals.

At its best, Conduits stands with the best of its shoegazer/noise-pop antecedents. With its rippling bass lines, storming drums, dynamic-with-descending-progression chorus, and searing guitar motif, “The Wonder” is what Cocteau Twins might’ve sounded like had they injected notions of actually rocking out into their sonic éclair. “Blood” adds some Led Zeppelin-style dynamics to the formula (this could almost be an outtake from Houses of the Holy) with its Hammer of the Gods-esque drumming and throbbing bass. “Limbs and Leaves” mixes Spacemen 3-like drone with a languid, lounge-at-universe’s-end vibe.

Singer Jenna Morrison has a willowy, airy, and melodious voice with just the right balance of plaintive regret, dispirited passion, and aloofness. The instrumentalists play with drive and economy. The only drawback is that their songs could be a tad more distinctive. Like many of their forebears, this band privileges mood and atmosphere over actual melodies. Still, for lovers of violet miasma, it’s a nice debut. (Team Love)

Youth Radio Beyond the Airwaves

No Place to Go