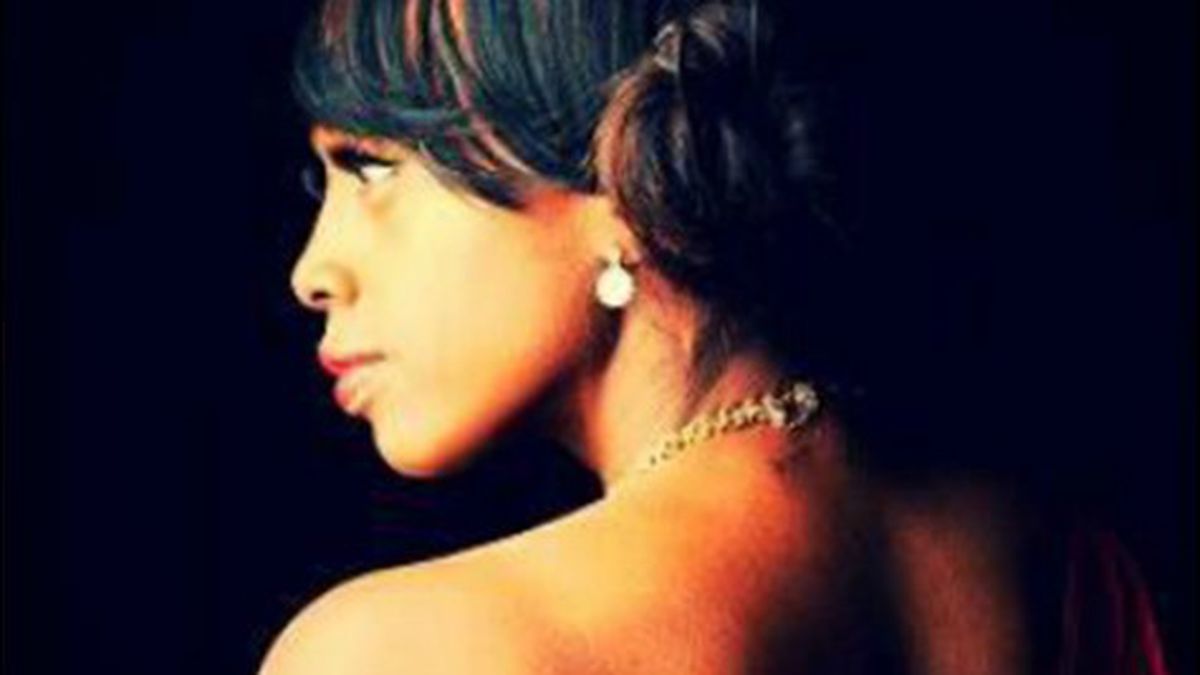 Fast-rising Oakland soul singer Dee Dee Simon had the audience in the palm of her hand by the third song of her June salute to the late Whitney Houston. She began the show at Berkeley’s Black Repertory Group Theatre with two of the tragic diva’s up-tempo hits — “So Emotional” and “How Will I Know” — before easing into the ballad “I Have Nothing” from The Bodyguard soundtrack. Many attendees broke into spontaneous applause as Simon sustained one powerful, pitch-perfect note after another. More rose to their feet as she flawlessly negotiated a half-step-up key modulation into the song’s final chorus.

Dancer Karah Peters joined saxophonist Steve Wilson and the rest of Simon’s ultra-tight eight-member band — led by keyboardist Charles Boomer, and anchored by longtime associates Fred White on bass and Richard Aguon on drums — during the first of Simon’s mid-show costume changes. Two others danced as Simon rocked the house with “I Wanna Dance with Somebody” before she left the stage for a second change, during which Aguon and percussionist Milo Flores performed a stunning pyrotechnical drum battle.

Simon, who has become the opening act of choice at soul shows in the Bay Area, will repeat the show at Yoshi’s Oakland this Friday, a day before what would have been Houston’s 51st birthday. After winning the KBLX-sponsored Tommy T’s Who’s Got Soul competition in 2012, Simon kicked off a gig for Chaka Khan, Charlie Wilson, the Ohio Players, and others at the radio station’s Stone Soul concert. In May, she performed at another Stone Soul show headlined by Gladys Knight and the O’Jays. Simon also opened for Lyfe Jennings earlier this year at the now-defunct Kimball’s Carnival. In October, she’ll share the stage with Ginuwine at Oakland’s Woodminster Amphitheatre.

The Oakland-born singer and her all-star band (Aguon has toured with the Whispers for more than a quarter century, and even played on two albums by Bobby Brown prior to his marriage to Houston) practice four nights a week. By day, Simon works as a Licensed Vocational Nurse on death row at San Quentin, where she gives injections and treats prisoners with abscesses and other skin problems.

“They’re very polite,” she said of the inmates, during a recent interview over pizza following a Sunday afternoon show in Pittsburg. “They’re programmed. You have some that are very cold, that don’t talk. They come down shackled. The officers sit with you in the room.”

Simon is now on her second quest for fame as an R&B singer. In 1998, she recorded two singles as Danesha, her given first name. The first, “Tell Me” for the local label Gruuvelyne, featured Bay Area hip-hop kingpin E-40. The second, “As Long As I Live,” with guest crooner Rome, was issued by Interscope Records in Los Angeles, and reached #49 on Billboard‘s R&B chart, which led to a cross-country “summer jam” tour with Mya.

While working on a (now shelved) album for Interscope between 1998 and 1999, Simon lived in a Baldwin Hills mansion belonging to producer Michael Concepcion, a founding member of the Crips gang who got into the record business after being shot and confined to a wheelchair. After a year, Simon moved back to Oakland permanently, keeping the Lexus he’d bought her. “I was so homesick,” she explained.

“You’re not gonna make it out of Oakland if you keep going back there,” Concepcion told her.

For much of the next decade, Simon wrote, produced, directed, starred in, and promoted a series of gospel stage plays at churches and other venues from Oakland to Bakersfield. She gave theater up two years ago after only twenty people came to see her show, For Colored Guys. Simon then decided to refocus on her singing career, and she completed ten songs with her live keyboardist Boomer handling production for a forthcoming album.

Despite Simon’s rigorous day job, she maintains a demanding music regimen as well — an illustration of the work ethic and resilience that’s already brought her so far. “For me to go to rehearsal four times a week, get home by 11 p.m., wind down by midnight, get up at 5:30 a.m. to deal with death-row inmates is very hard, but I’ve got to do it,” Simon said. “I really see the light at the end of the tunnel. I’ve never been so close.”