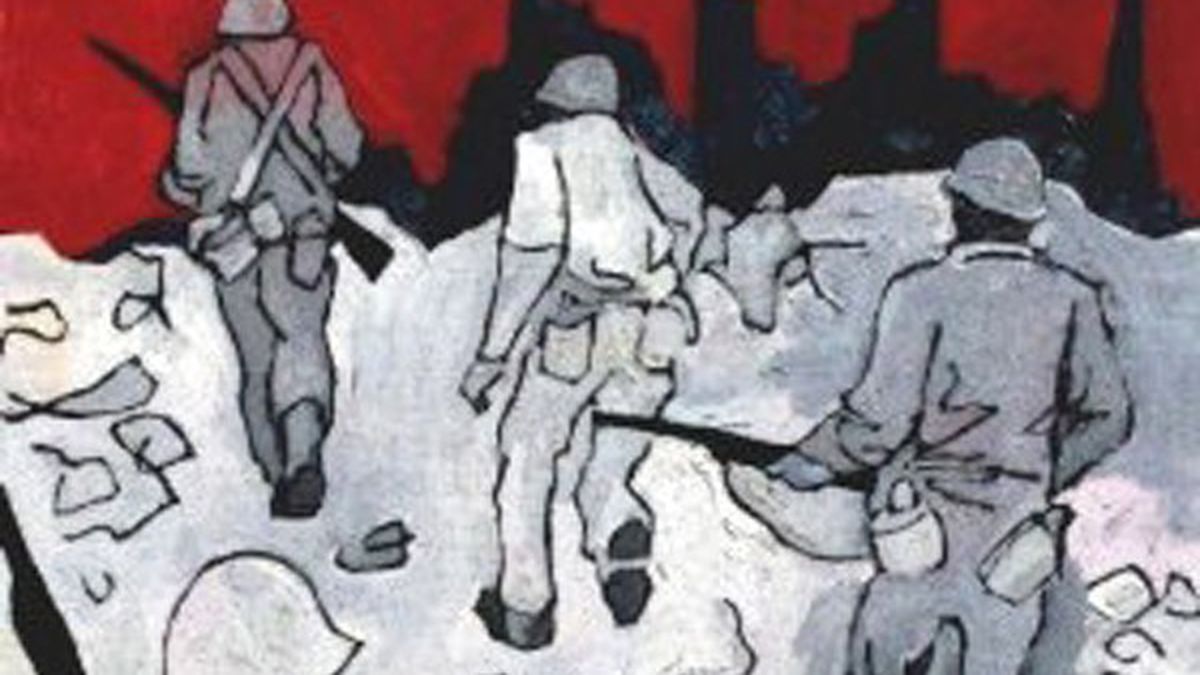 Brushing aside for a second the deceptively sentimental band name, this album carries enough historical weight to bring any local punk fan to his knees. Classics of Love is the latest venture of former Operation Ivy frontman Jesse Michaels, who is oft credited with launching the ska-core wave that hit Gilman in the 1990s. Back then he was minting sleeper-hits on cassette — stuff like “Bad Town,” the horn-driven ska song that combined catchy riffs with lyrics about street violence. Michaels was never a great singer, but he’s always been a convincing singer. Most of his lyrics hewed to political themes or personal observations, and he shouted them in a way that made each line comprehendible.

He’s continued in much the same manner with Classics of Love, which formed in 2008 when Michaels recruited members of another band, Hard Girls, to back him on a series of songs he recorded. (Apparently the band name derives from one of Michaels’ old lyrics.) The songs are as fast and aggressive as anything Op Ivy recorded with Lookout! Records in the Nineties, and they’re always bookended by loud, dry peals of guitar feedback. The one, slower, sprawlier tune is “Moving Pictures,” which includes a guitar solo that, by Michaels’ standards, would qualify as a facemelter. The other standout is “Light Rail,” which has some unlikely chord changes on the bridge.

Unlike Op Ivy, Classics of Love probably won’t trailblaze new trends in the punk scene — if anything, this album sounds like it’s reaching back to the past. But it’s still well-crafted, and fans of Michaels will surely find much to like. (Asian Man Records)