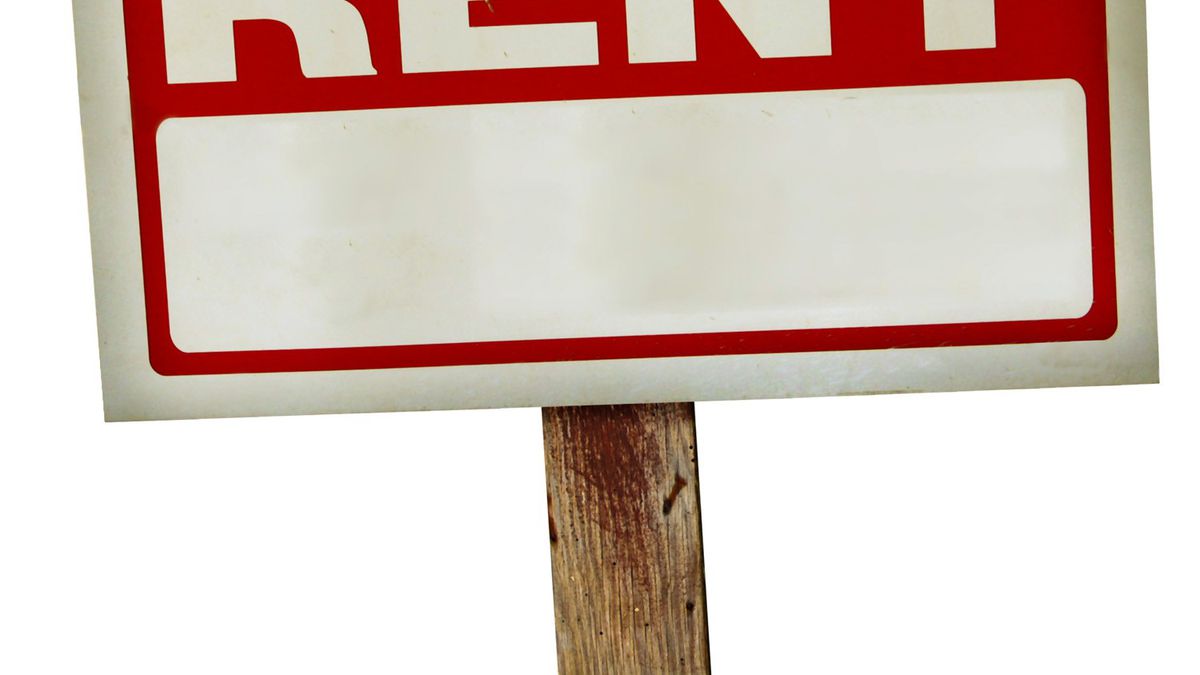 Last night, Alameda city council voted in favor of protections for renters against no-cause evictions — but now officials are facing threats of litigation from landlords.

The hotly contested issue, which passed by a 3-2 vote, was debated until nearly midnight on Tuesday. Many people in the audience held signs saying “The time for just cause is now.”

The ordinance will take effect July 6, although any no-cause evictions issued after May 3 will be null and void.

Some landlords have indicated they’ll begin a signature-gathering campaign, in hopes of putting the issue on the ballot for referendum in 2018.

Landlords expressed concerns, however, that the measure would restrict their abilities to oust problem renters, or potentially hold them hostage if they cannot afford to pay a tenant’s relocation fees.

Others reminded councilmembers that Alameda voters in November had already decided the eviction issue, passing the landlord-written Measure L1 over the tenant advocacy group-written Measure M1. Both dealt with rent stabilization in Alameda, but only the latter included protections from just-cause evictions.

Barbara Rasmussen, a property owner in Alameda, told the council that if landlords cannot evict a problem tenant, other renters in the same building may leave. She urged council to consider landlords in their vote, as well. “Everyone matters, or no one matters,” she said.

While many landlords argued the no-cause evictions would prevent them from managing their property against undesirable tenants, councilmembers reminded the landlords in attendance that for-cause evictions — those including legal channels to evict people who violate their leases — still exist.

Councilmember Marilyn Ezzy Ashcroft, who voted for the measure, said she didn’t want landlords to be able to easily circumvent the legal means of eviction. “Good tenants are good citizens and deserve protections in their housing,” she said.

Councilmember Malia Vella agreed, noting that she didn’t hear landlords addressing how “just cause” limits the reasons they can use to evict someone from their home. “It’s really the just-cause provision,” she said before casting a vote in favor of the measure.

Mayor Trish Herrera Spencer and Councilmember Frank Matarrese voted against the ordinance, citing both the housing crisis across the Bay Area, as well as the effects that 38 years of rent control has had on San Francisco’s increasingly expensive rental market.

“I can’t support this, and I hope I’m wrong,” Matarrese said.

Brian Krans
Previous articleCity of Richmond to Feds: We Won’t Help You Bust Our Residents for Pot
Next articleKickstart Women-of-Color in the Food Scene
18,645FansLike
0FollowersFollow
66,487FollowersFollow