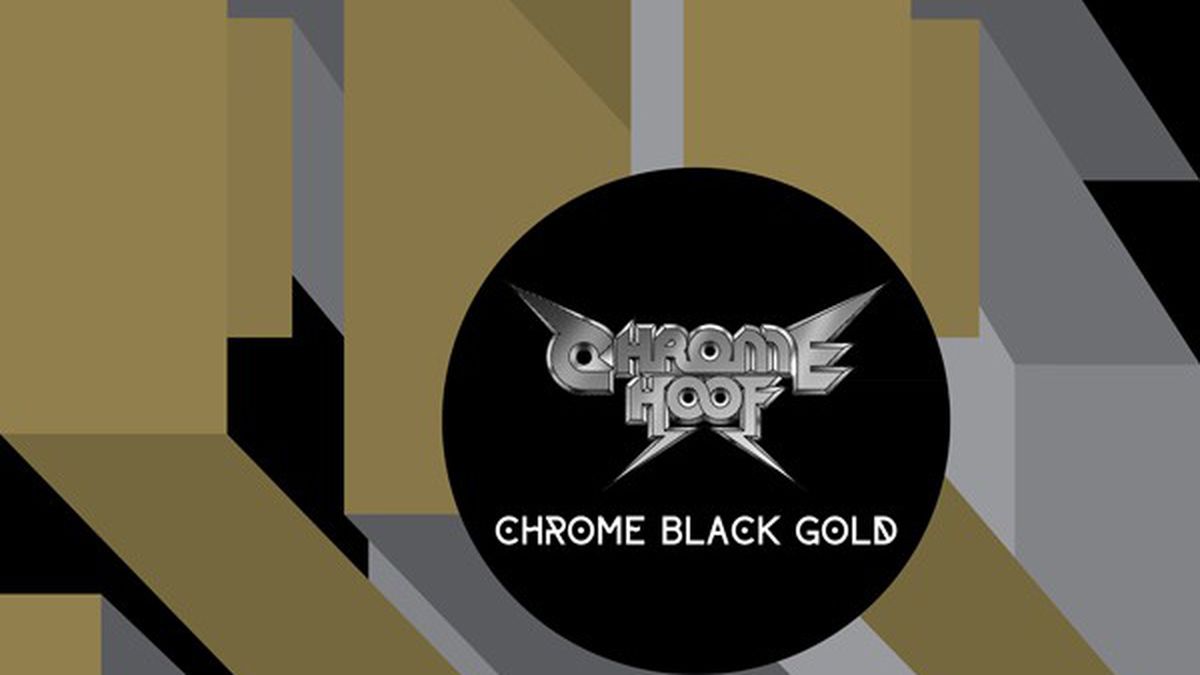 There are bands that neatly fit into categories and then there are those that seek to be a “category” unto themselves — as to the latter, meet Chrome Hoof. Formed in 2000 by Leo Smee, bassist of UK doom-metal-ers Cathedral, Chrome Hoof began as a drum ‘n’ bass duo and grew into a performance-oriented collective resembling Funkadelic/Parliament, Hawkwind, and Afro Celt Sound System. Its approach combines aspects of psychedelia, electronic dance music, metal, funk, and progressive rock for an unpredictable, invigorating mash-up of styles and moods.

Chrome Black Gold is not for those seeking a consistent listening experience: It’s a kaleidoscopic — and joyous — convergence of sounds, circumventing self-conscious quirkiness and excess. (Cuneiform Records)

Save a Polo Pony. Ride a Segway.