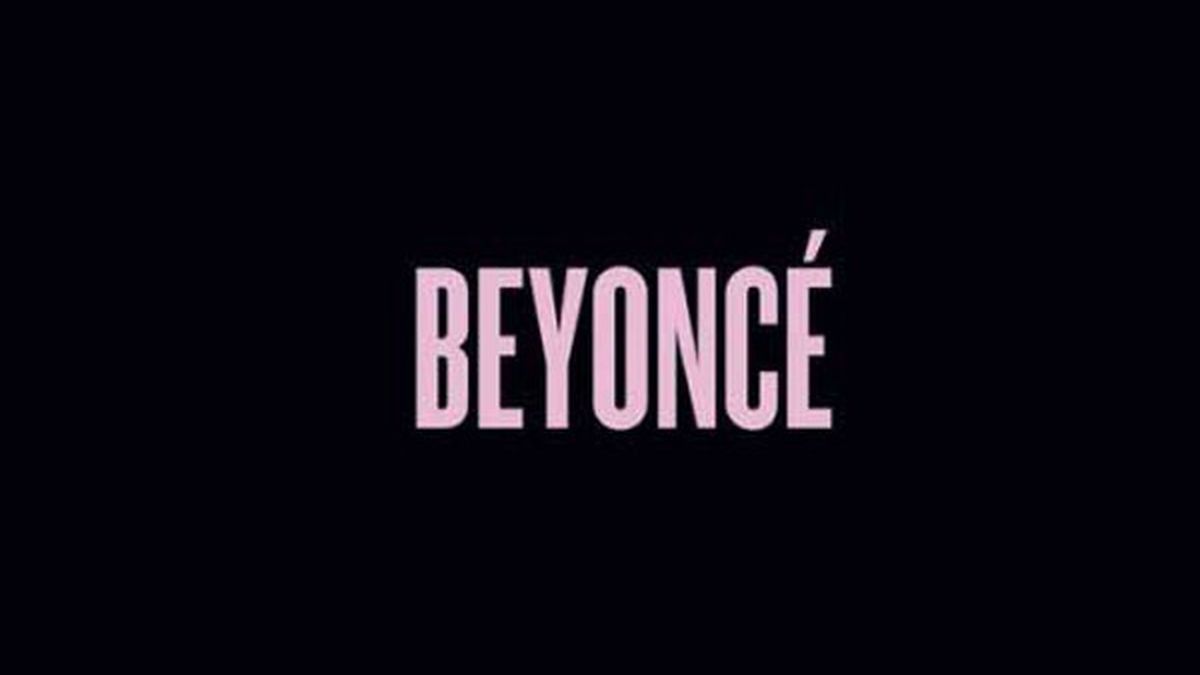 Mostly I’m writing this as penance for not including Beyoncé’s fantastic, self-titled new record on my top albums of the year list. It wasn’t my fault, really — the album dropped from out of nowhere last Thursday night, in a move that was both unprecedented in the age of the leak and completely ballsy at a moment when the pop-diva hype machine typically begins roiling months before a record release. But still: Forgive me, Bey, for I have sinned; praise Bey from whom all blessings flow.

To be clear, it would have made the cut. It’s not a perfect record, by any means — it contains a few too many narcoleptic ballads and exactly one too many unrecognizably sloppy Jay Z cameos to earn that distinction — but even at its roughest, it’s exhilarating. The singer flits between genres as diverse as neo-soul (“Rocket”); trap (the standout party track “***Flawless,” on which she repeatedly sing-rap-growls bow down bitches over a frenetic, tuned-up beat); grandiose, almost Arcade Fire-esque pop (“XO”); and chilly, contemporary R&B (“Mine,” which features Drake). She samples a speech by the Nigerian novelist Chimamanda Ngozi Adichie and the coos of her own infant; she sings gloomily about the tyranny of beauty standards on “Pretty Hurts” and then gets surprisingly raunchy on “Blow,” a not-so-subtly named ode to oral sex that will forever change your relationship with Skittles.

She gives you an album containing seventeen songs and fourteen audio tracks, because this is less a record than a five-senses, capital-E Experience, and also because we are living in Beyoncé’s world and she makes the rules. She lards the album with maximalist touches and epic pronouncements, and you love every goddamn minute. Bow down, bitches. (Columbia)