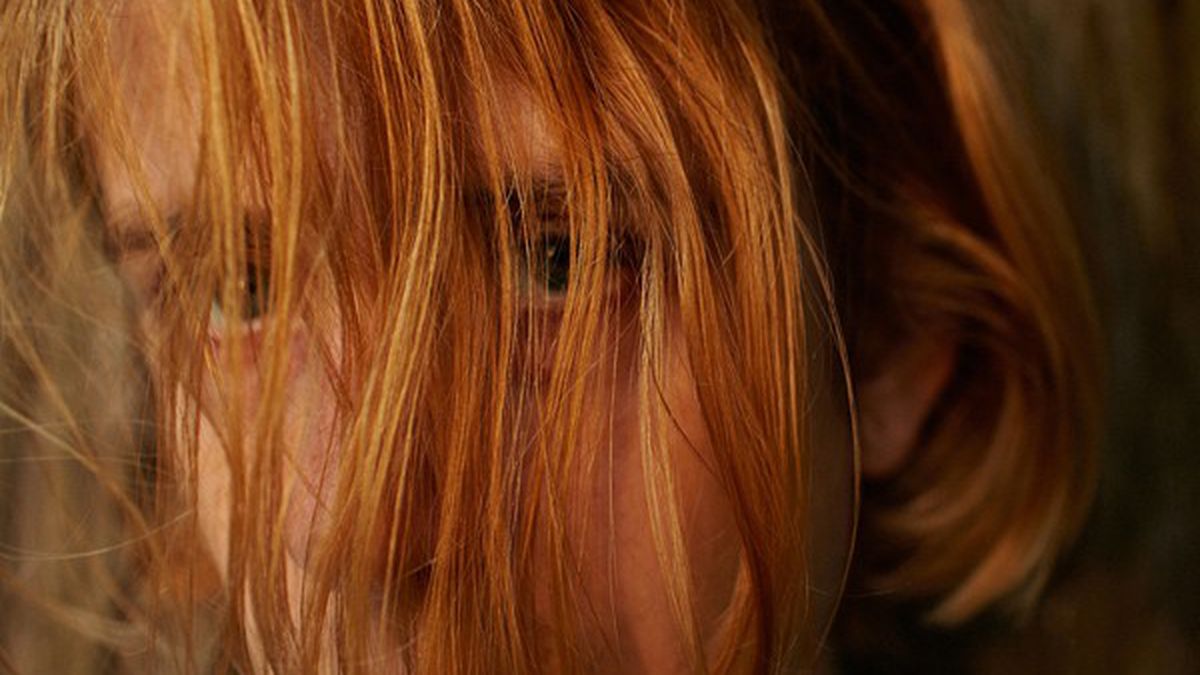 Beauty is in the eye of the beholder/Love is in the ear of the listener. So sings Christopher Owens, formerly of Girls, on his debut solo album Lysandre, named for a French woman with whom he had a brief affair. Listeners, however, may not be enchanted with the album, which contains many holdovers from his time in Girls: love ballads; harmonicas; the occasional blistering guitar; the bleeding-heart lyrics; and the breezy pop melodies.

Owens makes an effort to cross genre lines, but with mixed results. Jazz overtones and a buoyant saxophone lick their way through “New York City,” while syncopated drumming drives the reggae-tinged “Riviera Rock.” “Lysandre’s Theme” features a simple flute melody that’s repeated in every track — perhaps as a device to tether everything together, but it ultimately cripples the album’s ability to ebb and flow, to metamorphose and expand.

For an album reportedly written in one day, the creative rush certainly shows. The arrangements feel hastily concocted; perhaps refinement was discarded for the sake of preserving a more organic sound. It’s also possible that the magic of Girls’ final album, Father, Son, Holy Ghost, happened, in part, from having been forged in a crucible, if reports of inter-band tensions are to be believed. While Owens has the talent to meet or even transcend the enormously high post-Girls expectations, he’ll need to find that special dynamic when working alone. (Fat Possum)