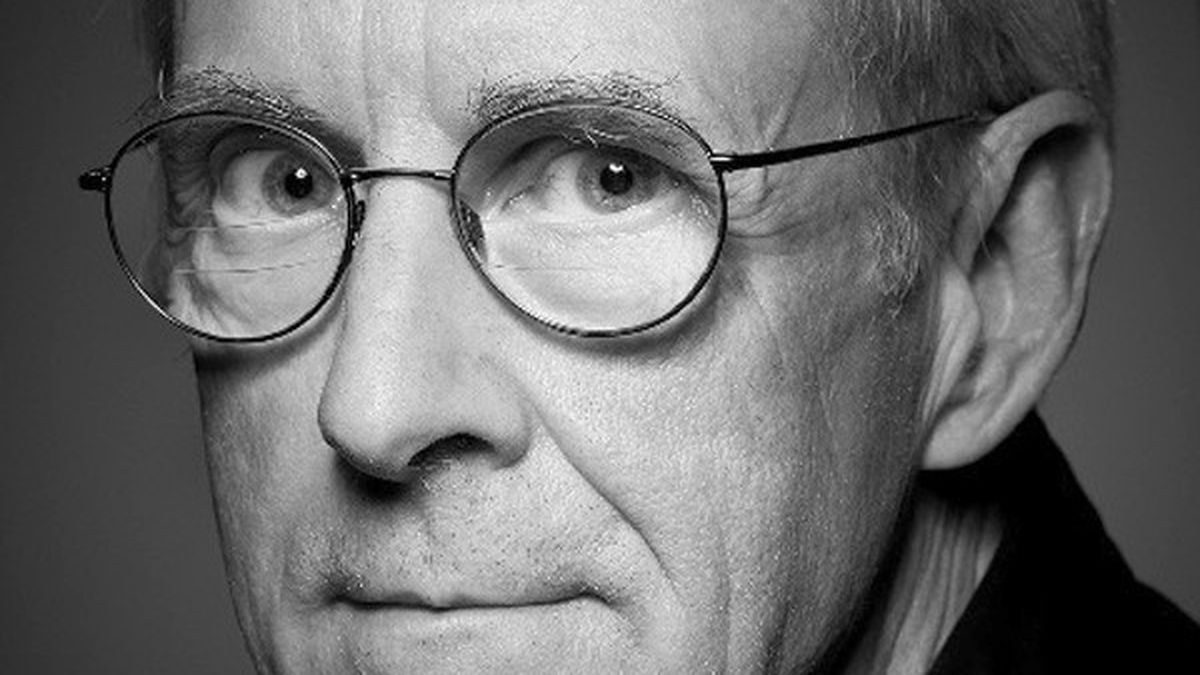 With The Swan, the 67-year-old debut novelist writes from the perspective of a child.

Like many novelists, Jim Cohee had literary ambitions from a
young age. But unlike many novelists, he gave up the ghost fairly quickly; although
the San Francisco
resident dreamed of writing fiction for a living in high school, soon enough,
“life intervened.” He married young, had two sons, went to graduate school, and
fell into trade publishing as an editor at Sierra Club Books. But in his
fifties, now working part-time and with the kids out of the house, Cohee rediscovered
the passion to pursue the career he’d wanted as a kid. Well, sort of: Cohee’s first novel was rejected fifty times, even by
people he knew in the publishing industry. After that, he wrote his next book, The Swan — about a young boy in 1950s Indianapolis who stops
speaking in the aftermath of his sister’s death — mostly as a labor of love, never
expecting it to see the light of day. It was only until his wife pulled the
novel off the shelf and urged him to try his luck once again that he gave it a
second thought. Two months later, he got an e-mail from an editor at Indiana
University Press that opened with the line, “I love this novel.” Last month,
Cohee, who reads on Saturday, Sept. 17, at Mrs. Dalloway’s (2904 College Ave., Berkeley),
saw his first novel published. He’s 67 years old.

The Swan proves that
age is no limitation: that a sexagenarian can get a debut novel published — or,
indeed, that a ten-year-old can be a compelling narrator for a novel. Nowadays in
adult contemporary fiction it’s not hard to find stories told from the
perspective of a child, but it’s a conceit that can easily collapse in on itself and become plot-obscuringly
precious. Staggeringly few of these stories work, but The Swan succeeds because Cohee uses the constraint to draw out the
tensions inherent in his approach: There’s something ironic, compelling, and
deeply sad about hearing a story of mortality and unspeakable loss unfold in
the chirpy, attention-deficit, occasionally hilarious voice of a fourth-grader.
As Aaron Cooper stays silent and continues to cocoon himself in his
imagination, it becomes clear just how much his life has been shaped by the
fear and sadness of growing up in a family wracked by tragedy, and, more
abstractly, in a nation entrenched in the Cold War. In Cooper’s world, brought
to life through Cohee’s evocative prose,
refrigerators turn into sharks and writhe around the kitchen; pythons
masquerading as dinner guests eat housecats under the cover of night; and grown
men are killed after being caught in bamboo finger traps. And somewhere in
there, you begin to realize that this is not a novel about plot or linear
motion. It’s about exploring what Cohee called “a wilderness of dreams” — less
a line than an exceptionally detailed dot. “The point of The Swan is to examine the fantasy life of a child, and the joy of The Swan is following the crazy path of
this boy’s dream life,” Cohee said. “It’s a story that can only be seen through
this child’s eyes.” The voice isn’t a gimmick — it’s the point of the book, and
it works brilliantly. Not bad for someone who thought he’d never have a novel
published. 7:30 p.m., free. 510-704-8222 or MrsDalloways.com