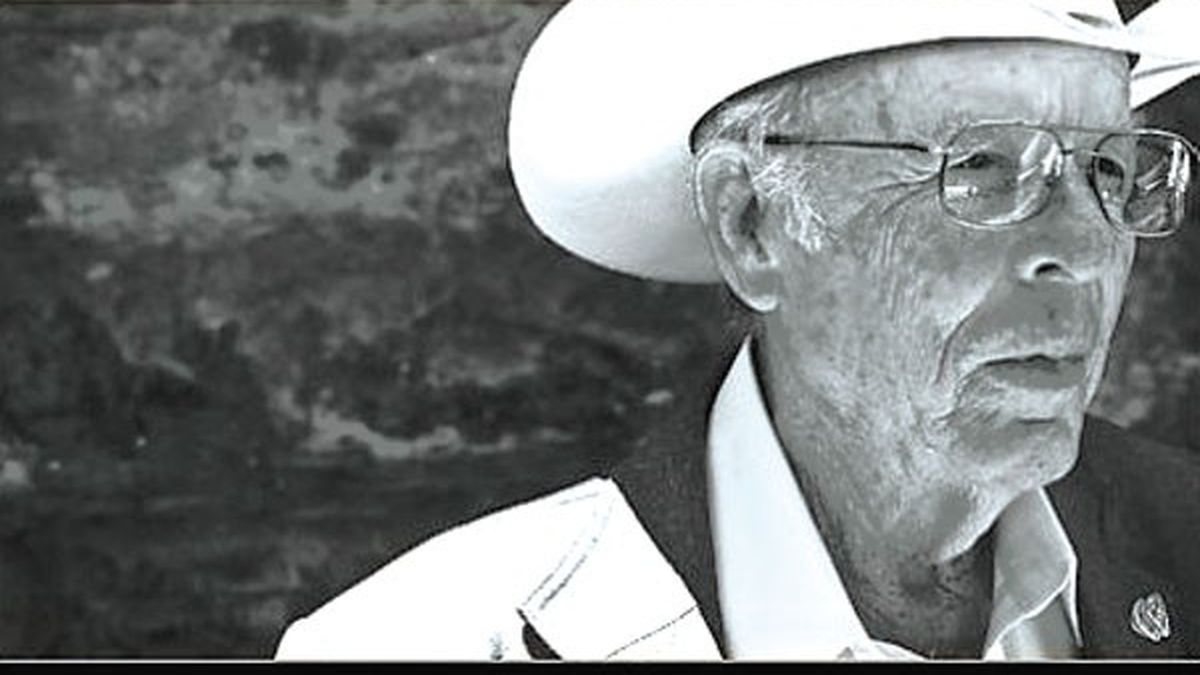 Charlie Louvin is the surviving half of the Louvin Brothers, a 1950s country-gospel duo that defined “close-harmony” singing and created the pop template for everyone from the Everly Brothers to the Eagles.

After Ira’s 1965 death, Charlie continued to record solo well until the ’70s. In the last thirty years, however, Louvin has only sporadically released material. “Rediscovered” by the Tompkins Square label, he unveiled a self-titled album in 2007 with contributions by Jeff Tweedy and Elvis Costello. Now, Louvin has returned with two CDs: one religious (Steps to Heaven), the other riotous (Sings Murder Ballads and Disaster Songs).

Sparely produced by Mark Nevers (Lambchop), Louvin’s latest efforts are lyrically different but sonically attuned, with Heaven‘s ten piano-powered church hymns (adorned by a female choir) and Murder‘s twelve narratives of violent misfortune. Sadly, the former sounds like what you’d expect from a Primitive Baptist congregation: It’s fun for Brooklyn hipsters, but not for those of us familiar with a Southern hymnal. Despite its secular nature, Murder is hardly better, even with Andrew Bird’s fiddling on “Darling Corey,” about a woman moonshiner.

Sure, big open acoustic guitar chords add buoyancy to Merle Travis’ coal-hell dirge “Dark as a Dungeon,” but there’s no modern sensibility. Had the frail-voiced Louvin, 81, been urged to cover, say, Wilco’s “Forget the Flowers,” this all might have worked. As they stand, these CDs are for trad-country completists only. (Tompkins Square)