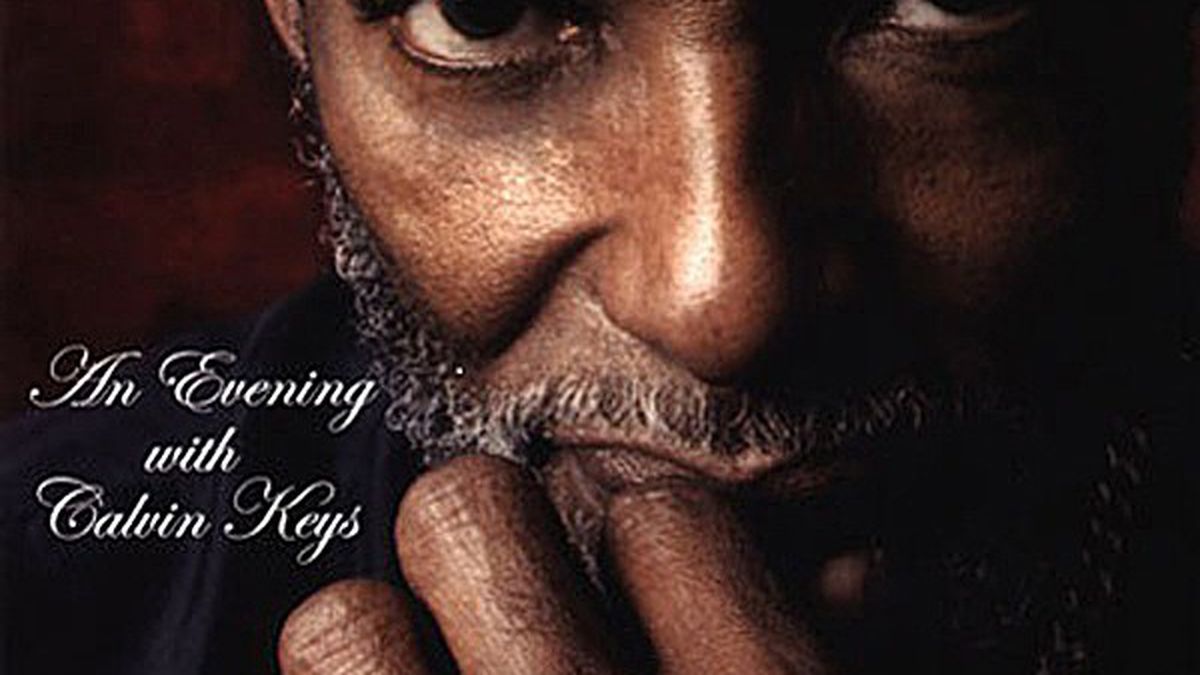 An Evening with Calvin Keys

Hot on the heels of the January reissue of Calvin Keys’ 1971 debut, Shawn-Neeq, by San Francisco’s Tompkins Square label, comes the reemergence of the Omaha-born, Oakland-based guitarist’s ninth of twelve albums. An Evening with Calvin Keys was recorded in 1994 at Maybeck Recital Hall in Berkeley, as part of the chocolate company-sponsored “See’s Sunday Night” series on KJAZ, and initially issued in 2003 by LifeForcejazz. The San Jose label has just made the double-disc CD available again with new packaging.

Although funk informed some of his other albums, An Evening is a straight-ahead trio affair on which Keys applies his fleet fingers and advanced melodic and harmonic sensibility to a dozen standards, with support from bassist Tim Hauff and drummer Gaylord Birch. (Birch, perhaps the most versatile drummer ever to come out of Oakland, died two months after the recording.) Improvising without the safety net of another chordal instrument, Keys often uses nicely placed open space between his surprise-filled lines — a reflection, no doubt, of his seven years with Ahmad Jamal — as he gently swings Randy Weston’s “Hi Fly,” caresses Benny Golson’s “I Remember Clifford,” and digs into his blues roots for Kenny Burrell’s “Chitlins Con Carne.”

Keys can also be found in fine form on the recently recorded Organic by San Jose organist Brian Ho. (LifeForcejazz)