The 2014 federal farm bill coupled with state legislation passed last year means that industrial hemp might be growing in the Golden State soon. But it won't be completely legal yet. 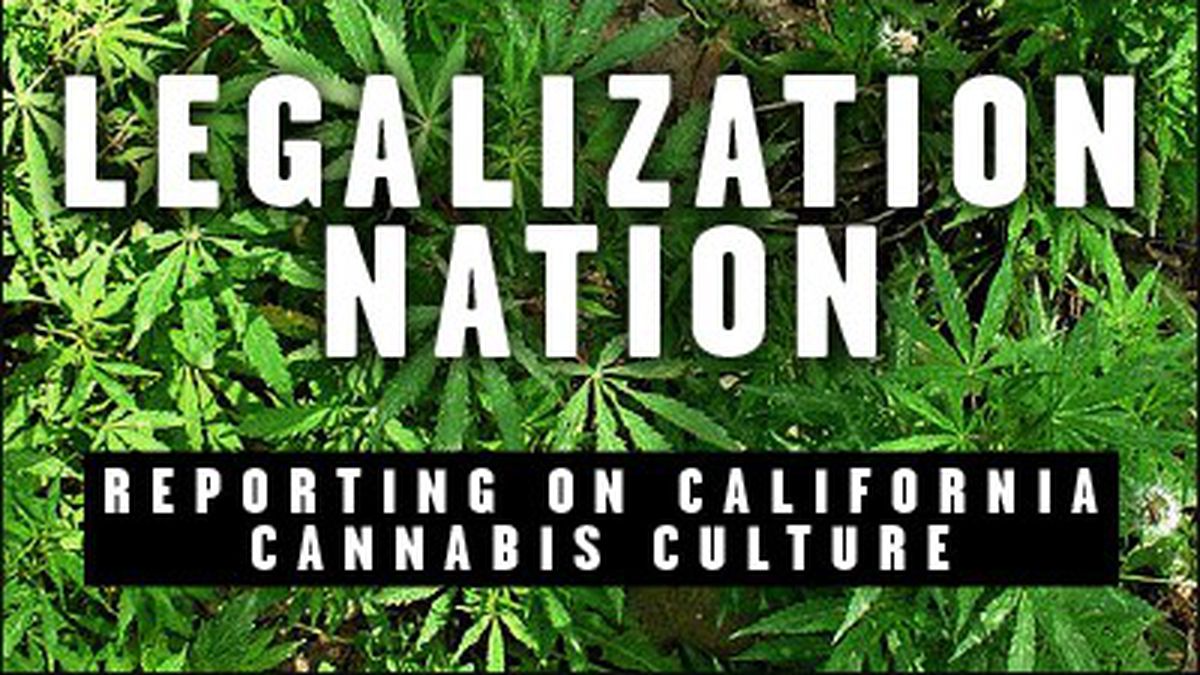 Green, twenty-foot-tall fields of research hemp might be waving in the Davis breeze by the next year in a startling breakthrough for California hemp advocates who have been working for decades to grow the plant.

The California Industrial Hemp Farming Act of 2013 combined with the 2014 federal farm bill has unlocked the possibility of legally growing the ancient food, fuel, and fiber crop. “It’s remarkable. I’m quite thrilled,” said longtime San Francisco hemp lawyer Patrick Goggin. “We had no idea it would come this fast, to be honest.”

Championed by state Senator Mark Leno of San Francisco, the California Hemp Act of 2013 authorized hemp farming in California, but only if the federal government allowed it. When the bill passed last year, it seemed likely that hell would freeze over before the feds would ever legalize hemp farming.

The federal government banned hemp along with its cousin marijuana in the Thirties, even though the plants differ in a number of key ways. Hemp, for example, has less than 1 percent THC, the psychoactive molecule in cannabis. Modern marijuana, by contrast, can contain 15 to 22 percent THC. But law enforcement officials have nonetheless fought to keep hemp illegal, arguing that cops can’t tell the difference between hemp and pot.

But then on February 7, hell froze over. A far-left-far-right contingent in Congress added an amendment to the massive US farm bill exempting research hemp from the federal Drug War if states also allowed hemp. California Senator Dianne Feinstein, a centrist and a longtime opponent of marijuana, opposed the amendment. But “she lost big time,” Goggin noted.

Far-right Republican Senators like Mitch McConnell and Rand Paul voted for the measure. “Hemp has strange bedfellows,” said Goggin. “I call it a wraparound coalition — you have a far-left and far-right and their interests do coincide on some issues and hemp is one of them. It’s very symbolic of these types of coalitions.”

When President Barack Obama signed the farm bill — known as the Agricultural Act of 2014 — on February 7, it activated existing-but-dormant laws that allowed for the growing of hemp in about a dozen states. (Washington and Colorado straight-up legalized hemp in defiance of federal law when they passed adult-use marijuana legalization in 2012.)

Then on June 6, California Attorney General Kamala Harris issued a legal opinion on what the federal farm bill meant for Leno’s California Industrial Hemp Act. “[W]e conclude that federal law authorizes, and the Hemp Act permits, institutions of higher education and the CDFA [California Department of Food and Agriculture] to grow and cultivate industrial hemp for purposes of agricultural or academic research,” the opinion stated.

Goggin said the law requires CDFA to draft rules for research hemp pilot programs at colleges and universities. A hemp board is to be impaneled. County agricultural commissioners also will have to agree to participate. It could take “six months or eighteen months” to get hemp rules done at the CDFA, according to Goggin. “More than likely eighteen months.”

“They are eager to move forward on this, but it is a matter of, ‘Okay, where are we going to get the funding for it?'” Goggin continued. “We’re dealing with a state the size of a big country relative to the rest of the world.”

In an interview, Leno said California needs to snap out of it, straight-up legalize commercial hemp, let farmers grow it, and create jobs and revenue now. A CDFA research program could cost the state $20 million. The veteran legislator is irritated that legalizing hemp is still an issue.

Thirty nations grow hemp and it’s found in thousands of consumer products — from Converse sneakers to BMW interior panels. “It’s apparently only illegal when it’s growing in the ground,” Leno said. “Every one of our Western trading partners, plus China, grows it today. What do we need to spend millions of research dollars to find out?

“It still grows wild in California: It’s known as ‘ditch weed,'” he continued. “This is irrational and that’s been my point for ten years.”

Leno said the state should ask US Attorney General Eric Holder to confirm that the Justice Department’s hands-off approach to legal marijuana also applies to non-psychoactive hemp. But even if Holder did so, California farmers wouldn’t be able to get a hemp-growing permit. The CDFA hasn’t created one yet.

Leno said additional hemp legalization measures won’t be passed this year in the state legislature. As a result, California voters are going to have to step up and legalize hemp as a part of adult-use marijuana legalization in the 2016 election.

As for Feinstein’s claims that police can’t distinguish between hemp and a drug crop of marijuana, “I don’t know that [Feinstein] has ever seen a hemp field,” Leno said. “Hemp grows to over twenty feet in height. Marijuana doesn’t grow much taller than twelve feet. … Hemp is planted in rows six inches apart like bamboo. … They look like bamboo fields. It’s grown so densely. Marijuana is grown in rows four feet apart. … How could they not tell the difference? … It’s a false argument, and it always was.

“Why can California farmers — especially in a time of drought, when they are desperate for a good, safe, drought-resistant cash-crop — be denied the benefit of a national legal hemp trade? We should be growing it.”